Tourism accounts for about 5 per cent of Sri Lanka's Gross Domestic Product (GDP), with Britain, India, and China being the main markets. Sri Lanka is facing its worst foreign exchange crisis after the COVID-19 pandemic hit...

UK inflation accelerated to 7% in the 12 months through March, the highest annual rate since March 1992, the Office for National Statistics said Recent price hikes have been a severe blow, especially for the South Asian country's poor and vulnerable groups as they endure their country's worst economic crisis in memory, struggling with acute shortages of essentials... 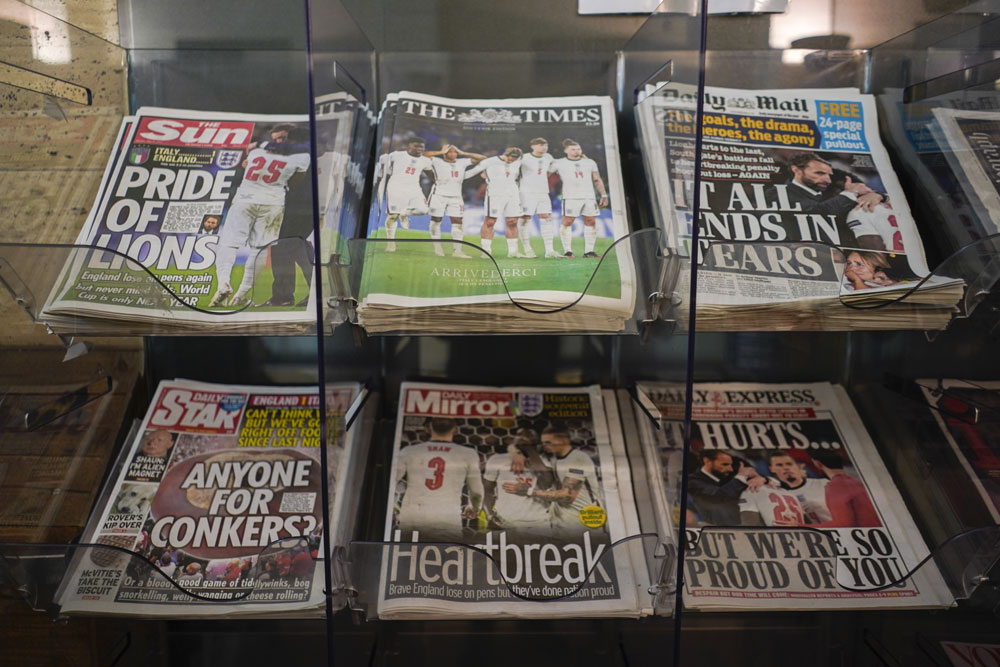 Lankan Newspapers Run Out Of Newsprint Due To Forex Crisis; Suspend Publication

The Island, an English daily along with its sister Sinhala paper Divayina, ceased to print as the newsprint scarcities and price escalations hit the media organisation