All Backward States Should Get Special Category Status: Nitish Kumar

"Those who are ruling Delhi are interested only in enjoying power," said the longest-serving chief minister of the state, who has become a virulent critic of the Narendra Modi government after snapping ties with the BJP more... Senior BJP leader Sushil Kumar Modi on Wednesday alleged that Bihar Chief Minister Nitish Kumar wanted to become the vice president and he dumped the BJP after the party failed to accommodate his ambitions. 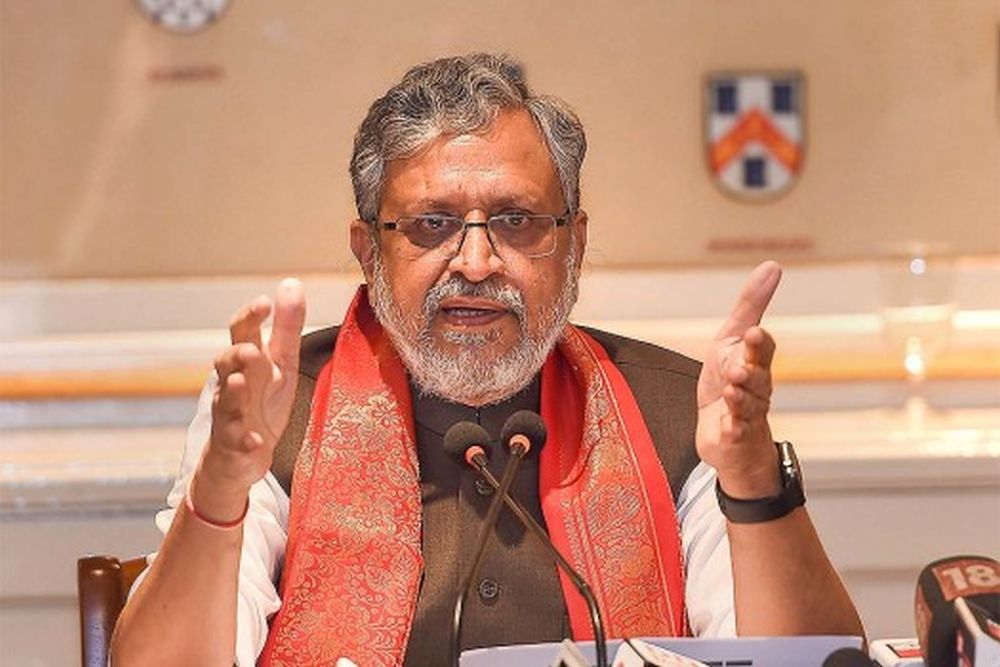