Over 30 Killed In Child Care Center Shooting In Thailand: Report

Police in Thailand say more than 30 people have been killed in a shooting at a child care center, reports AP.

The peacekeeping chief of the United Nations is visiting India, one of its most significant troop contributors.

Afghanistan: The blast took place inside a mosque when people were praying inside it, Taliban has said. Varun Manish Chheda from Indianapolis, a student of Purdue University, died of “multiple sharp force traumatic injuries,” and the manner of death was homicide, according to preliminary autopsy results.

WHO had highlighted that a significant contributing factor to the deaths was suspected to be the use of medicines that may have been contaminated with Diethylene Glycol/Ethylene Glycol, and said its presence had been... Russian Defense Minister Sergei has said that the military has recruited over 200,000 reservists as part of a partial mobilization launched two weeks ago. The missile fired on Tuesday was the first from North Korea to fly over Japan in five years. The launch mark the 24th time this year that North Korea has conducted missile tests Sri Lanka’s Foreign Minister Ali Sabry said the island was having friendly cooperation on its economic recovery when the countries, mostly the West, tended to interfere in the human rights front.

The 42-year-old was forced to leave them with a local farmer when he left Luhansk in eastern Ukraine, in search of alternate sources of income, and is now...

The results, published in the journal Nature Astronomy, provide the first independent line of evidence, using data other than radar, that there is liquid water...

A Timeline Of Billionaire Elon Musk's Bid To Control Twitter

The temple was thrown open for devotees on Wednesday in UAE’s Dubai on the auspicious occasion of Dussehra.

US Will Never Recognise Russia’s Annexation Of Ukrainian Territory: President Biden To Zelenskyy

US President Plans To Celebrate Diwali At The White House

The White House will celebrate Diwali this year with US President Joe Biden, a spokesperson said. 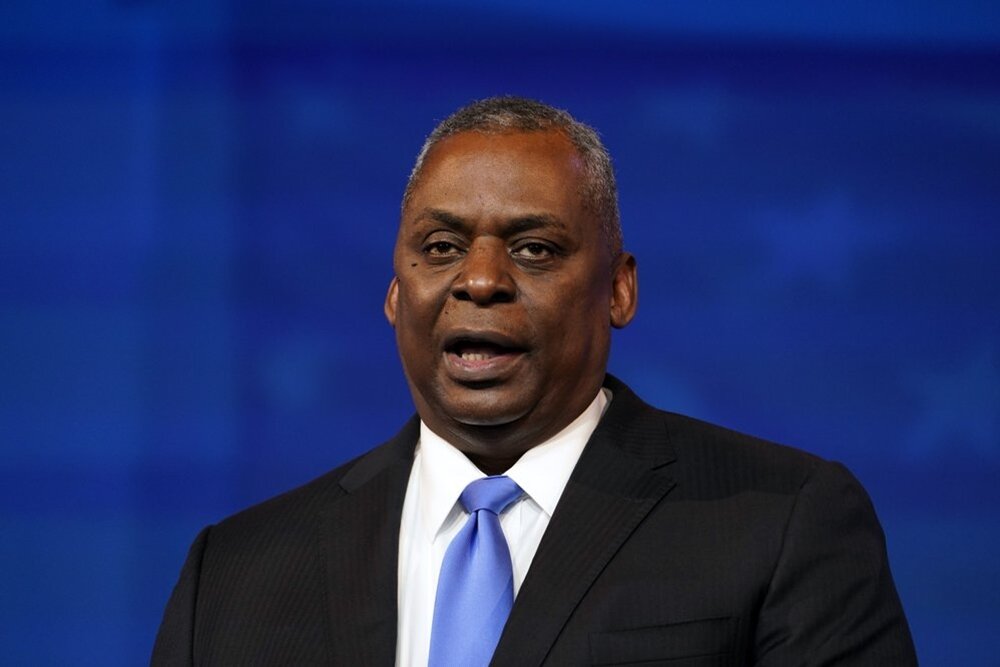 We Are Both Daughters Of India, US A Beacon Of Hope, Freedom: Priyanka Chopra In Chat With Kamala Harris

Around 140 million people out of the Bangladesh's population of 160 million are without electricity at the moment after the failure of national power grid,...

United Nations appeal for flood ravaged Pakistan during a ceremony in Geneva on Monday, the global body revised up its humanitarian appeal for Pakistan...

Their award-winning theory on entangled quantum states proves that two particles can behave like a single unit even when these are separated.

Protests Against Woman's Death Over Hijab Rules Continue Across Iran

Women are at the forefront of nationwide protests in Iran that erupted after the alleged custodial death of 22-year-old Mahsa Amini, who was detained and...

In Pictures: Our Lady Of The Rosary Festival In Bolivia

Bullfighting was organised in the Huarina village of South American country Bolivia to celebrate the Our Lady Of The Rosary Festival. It was a parody...

Russian Rapper Kills Himself To Avoid Serving In War Against Ukraine

Ivan Vitalievich Petunin aka Walkie had tried to get a deferment, this time around as well, because of mental illness, but the request was denied the Russian...

Musk also suggested that Crimea, seized by Moscow in 2014, be formally recognised as Russia, and water supply to Crimea be restored, and that Ukraine should...

Ravana Podcast | Monologue by Ravana in the book 'Asur'

Editor Chinki Sinha talks about the Asur Tribes she met in Jharkhand to understand the people who carry the burden of stereotyping.