This was the 139th ODI meeting between the two teams. Australia now lead New Zealand 93-39 in the head-to-head meetings, with seven matches ending in no results.

Marnus Labuschagne scored 104 while Steven Smith is batting on 109 at stumps on Day 1 of the second Test between Australia and Sri Lanka. Former India all-rounder Sridharan Sriram has been part of the Australian coaching set up since 2015. He played eight ODIs between 2000 and 2004 for India.

Cricket Australia Reveals Names Of Contracted Players - Check Who's In, Who's Out 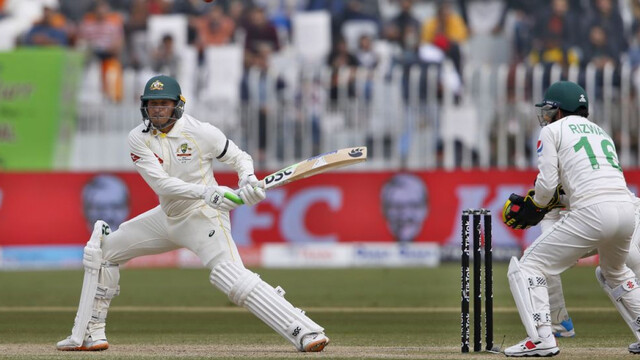