Following the commercial success of 2008's 'Twilight', 'The Twilight Saga's New Moon' became one of the highly-anticipated movies in 2009. Director Chris Weitz has revealed that the Grammy Award-winning artiste Taylor Swift...

'America... You're In For The Fight Of Your Life': Hollywood Celebrities Slam Abortion Ruling

Celebrities are not happy with the Supreme Court's decision related to the historic Roe v. Wade abortion right. Celebrities took to social media to express their anger. American rapper Kanye West has questioned a 'Billboard' report that his 'camp' has been quietly shopping his song catalogue.

Of late, South Indian film personalities have been going places. Now, popular actor, producer, and host Lakshmi Manchu has been nominated in the 100 Most Beautiful Faces List by TC Candler. 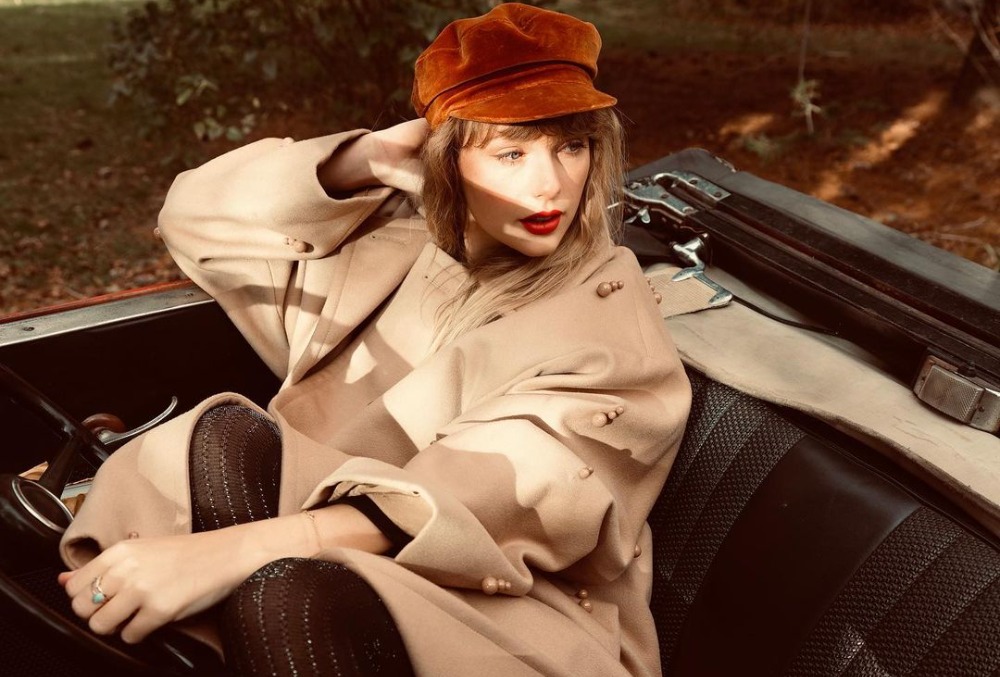 "It would be so fantastic to write and direct a feature," says singer Taylor Swift while talking about how it's still extremely hard for women to make films. Actors Ryan Reynolds and Blake Lively are all set to welcome their fourth baby. Singer-songwriter Taylor Swift will soon be receiving an Honorary Doctor of Fine Arts degree at NYU in May this year.

Songs You Didn’t Know Were Actually Penned By Ed Sheeran

Singer-songwriter Ed Sheeran is celebrating his 31st birthday today. While he is hugely popular for his songs, not many would know that he has actually penned...