Pedro Martin scored a late winner to hand Kerala their second loss of the ISL 2022-23 season.

Punjab Polls 2022: Former state CM Captain Amarinder Singh said: ‘After I dropped Navjot Sidhu from my government, I got a message from Pakistan that he is an old friend of their PM and he would be grateful if you can keep... .Moosewala was shot dead by unidentified assailants in Mansa on May 29. Gandhi was abroad when the killing took place and returned over the weekend.

Congress, Shiromani Akali Dal, Aam Aadmi Party and the BJP-PLC-SAD(U) alliance have their top faces eyeing for the next Chief Minister post of Punjab. Let's take a look at who they are. 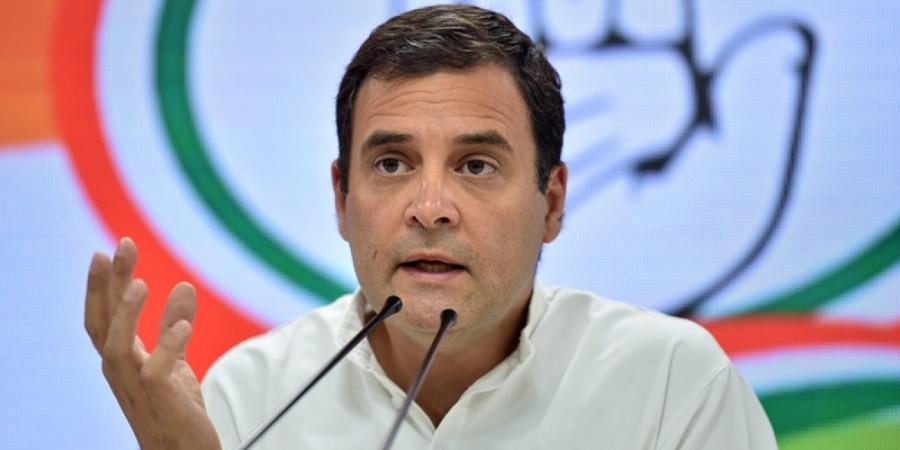 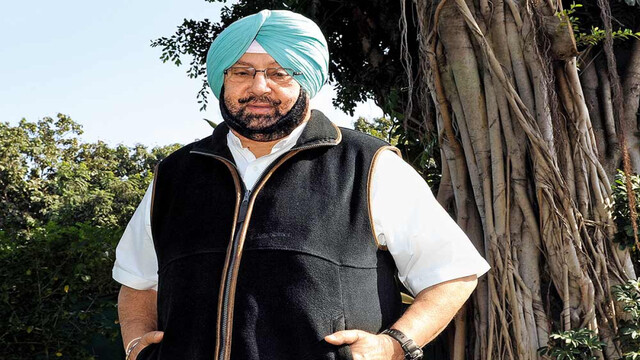 The former chief minister also warned of an explosion soon from Navjot Singh Sidhu, saying the PCC president was too ambitious to stay quiet for long 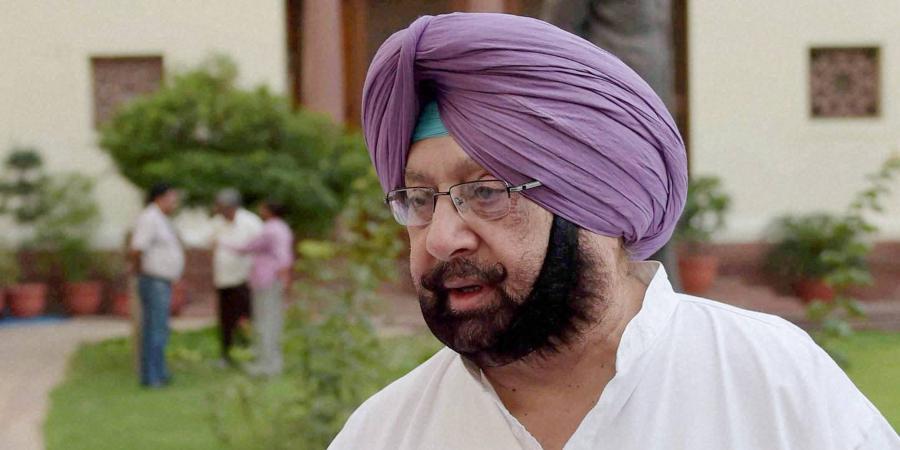