The Golden State Warriors beat LeBron James and the Los Angeles Lakers 123-109 after receiving their championship rings in a pregame ceremony. 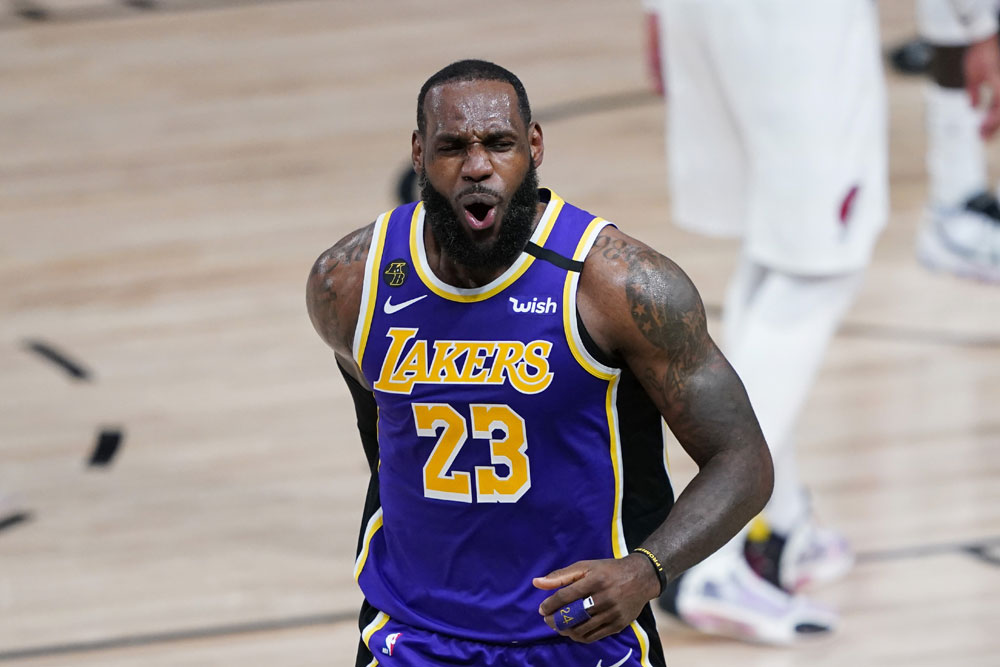 Lebron James is entering his 20th season in the NBA as he nears the scoring record set by Kareem Abdul-Jabbar.

Bollywood actor Ranveer Singh is in the United States for the National Basketball Association Games. The actor has shared new snippets from the game.