Dabang Delhi kicked things off in the new season of the Pro Kabaddi League with a convincing victory over U Mumba.

Chasing 136 to win, KKR were cruising at 123 for 1 in 15.5 overs but the match took an incredibly dramatic turn when they lost five wickets for seven runs.

Dabang Delhi put on a superb show against Jaipur Pink Panthers' defence to hand their opponents their first defeat in the Pro Kabaddi League 2019. 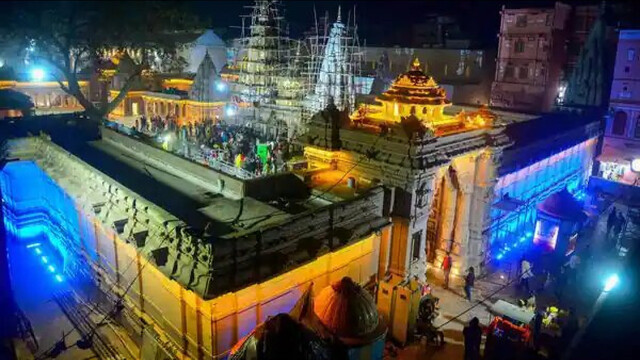 Slice Of 'Kashi' Comes To Delhi Via Mega Street Art

The large-scale thematic mural has been executed by the North Delhi Municipal Corporation in partnership with a street art group.

IPL 2021: A Triple Century Of Sixes In Indian Premier League - Facts And Figures 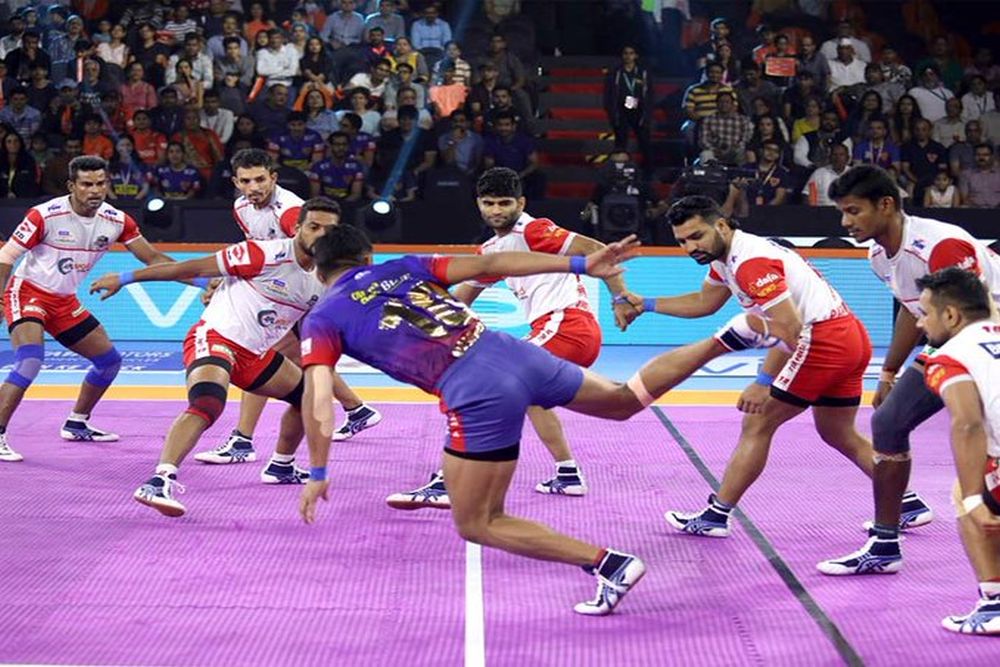 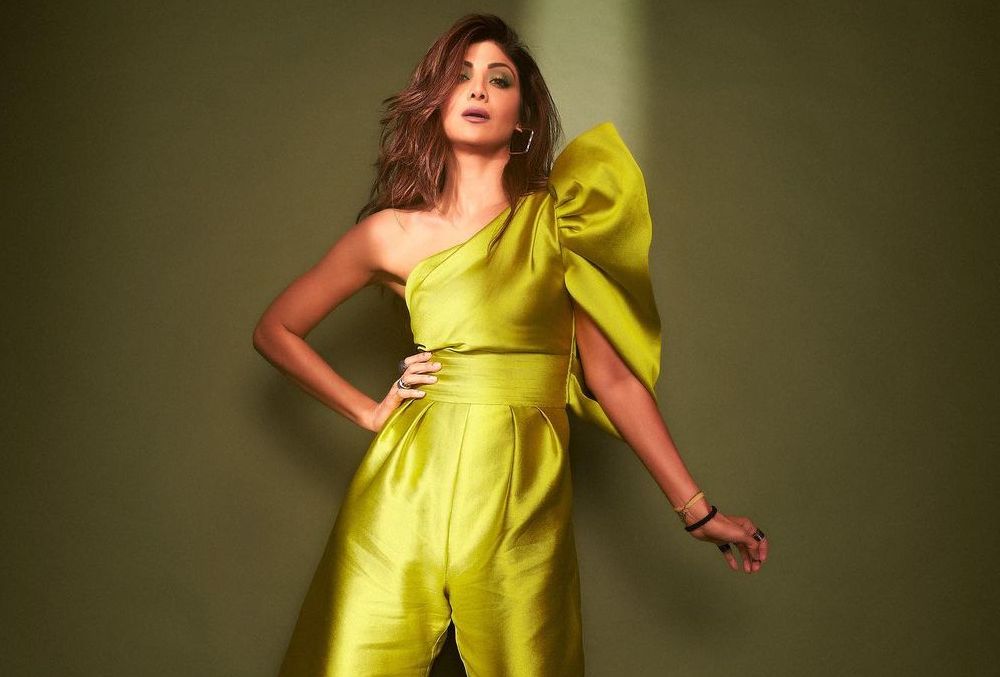 The actress sported bright mismatched shoes at the airport and netizens had mixed feelings about the unusual choice of footwear.