Bihar Politics: All Eyes On RCP Singh As Tensions Grow Between BJP And Nitish Kumar's JD(U)

Following RCP Singh's resignation, Bihar politics has taken an interesting turn where a fallout between partners BJP and JD(U) cannot be ruled out.

Bihar CM Nitish Kumar has convened a meeting of JD(U) MLAs and MPs to discuss the scenario that has emerged following the exit of former national president RCP Singh. BJP Will Be Trounced In 2024 Lok Sabha Polls, Will Get Reduced To 50 Seats: Nitish Kumar

Bihar CM and JD(U) chief Nitish Kumar held BJP responsible for drubbing in the 2020 assembly polls and also recalled his own reluctance to continue for another term in office.

Bihar Political Situation: Former LJP chief Chirag Paswan mocked the JD(U)'s claim of Nitish Kumar having transformed Bihar during the more than a decade and a half he has ruled the state. 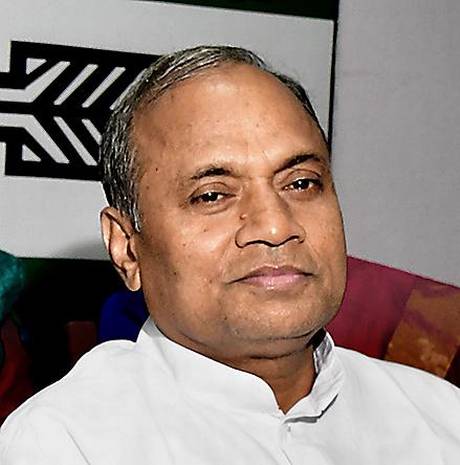 Nitish Kumar has been unanimously elected the leader of the RJD-led Mahagathbandhan coalition that has now staked claim to government. 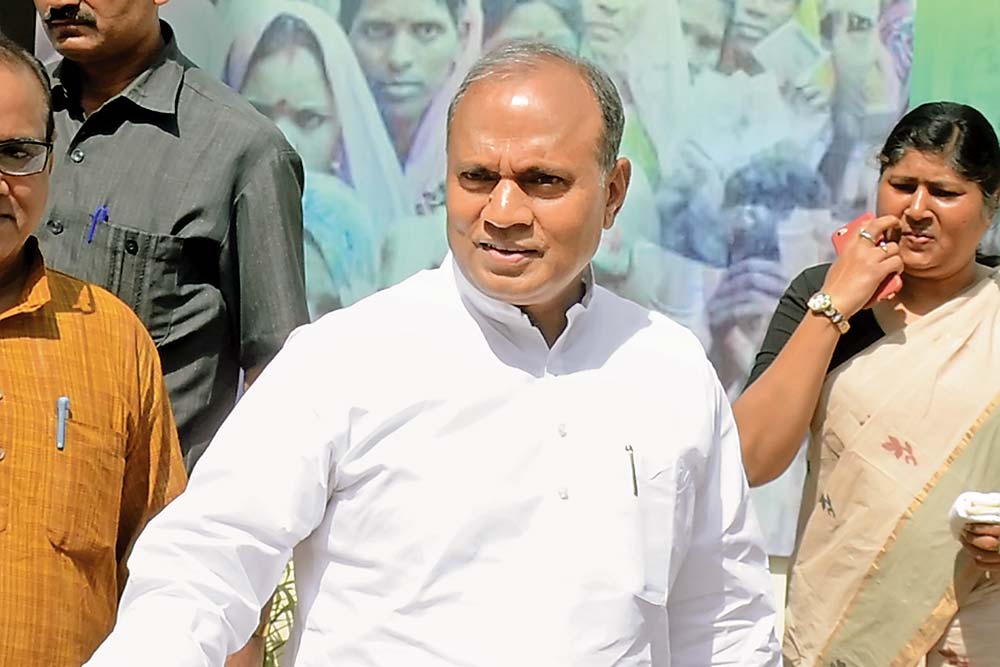 In the latest round of tussle between the JD(U) and RCP Singh, the party has reportedly alleged irregularities in properties acquired by Singh. 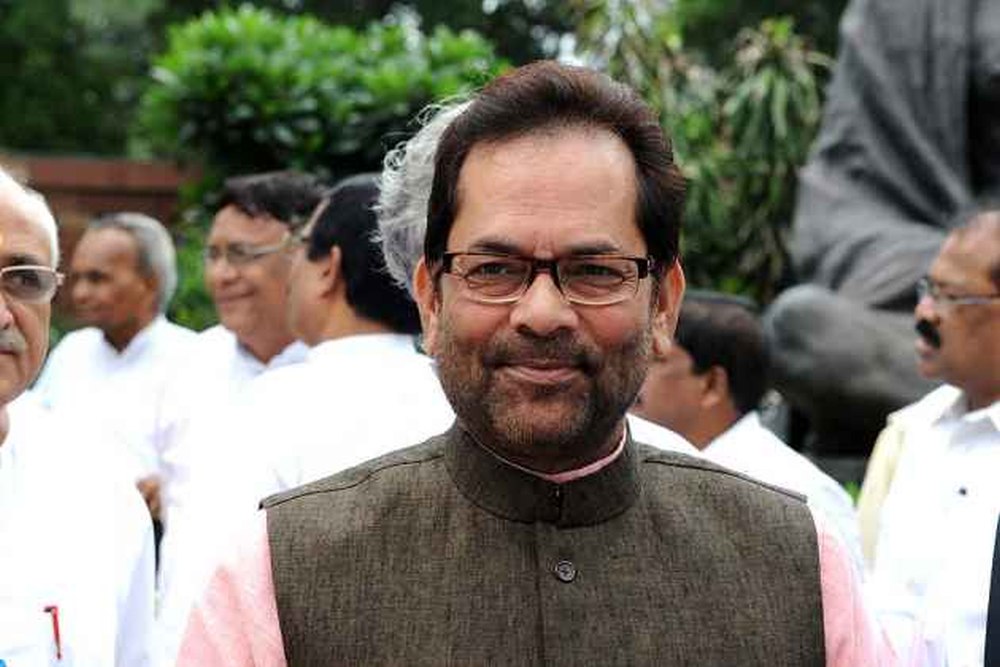 Mukhtar Abbas Naqvi and RCP Singh’s term as Rajya Sabha MPs is set to end on Thursday, while both ministers submitted their resignations to fulfil the...

RCP Singh: How A Kurmi Bureaucrat-Turned-Politician Came To The Spotlight

Impressed by RCP Singh’s abilities, Nitish Kumar borrowed him from the UP cadre and appointed him as his principal secretary after becoming the chief...