Punjab Kings owner Ness Wadia believes that the experienced Dhawan-Bayliss pair is what the franchise needs to win the elusive IPL trophy. The former India Women's captain also stated that the first edition of the U-19 World Cup next year is a major step towards getting young girls to take up cricket as a career.

The first edition of Women’s IPL is set to take place in March 2023. The tournament will feature 20 league games with teams to play each other twice. 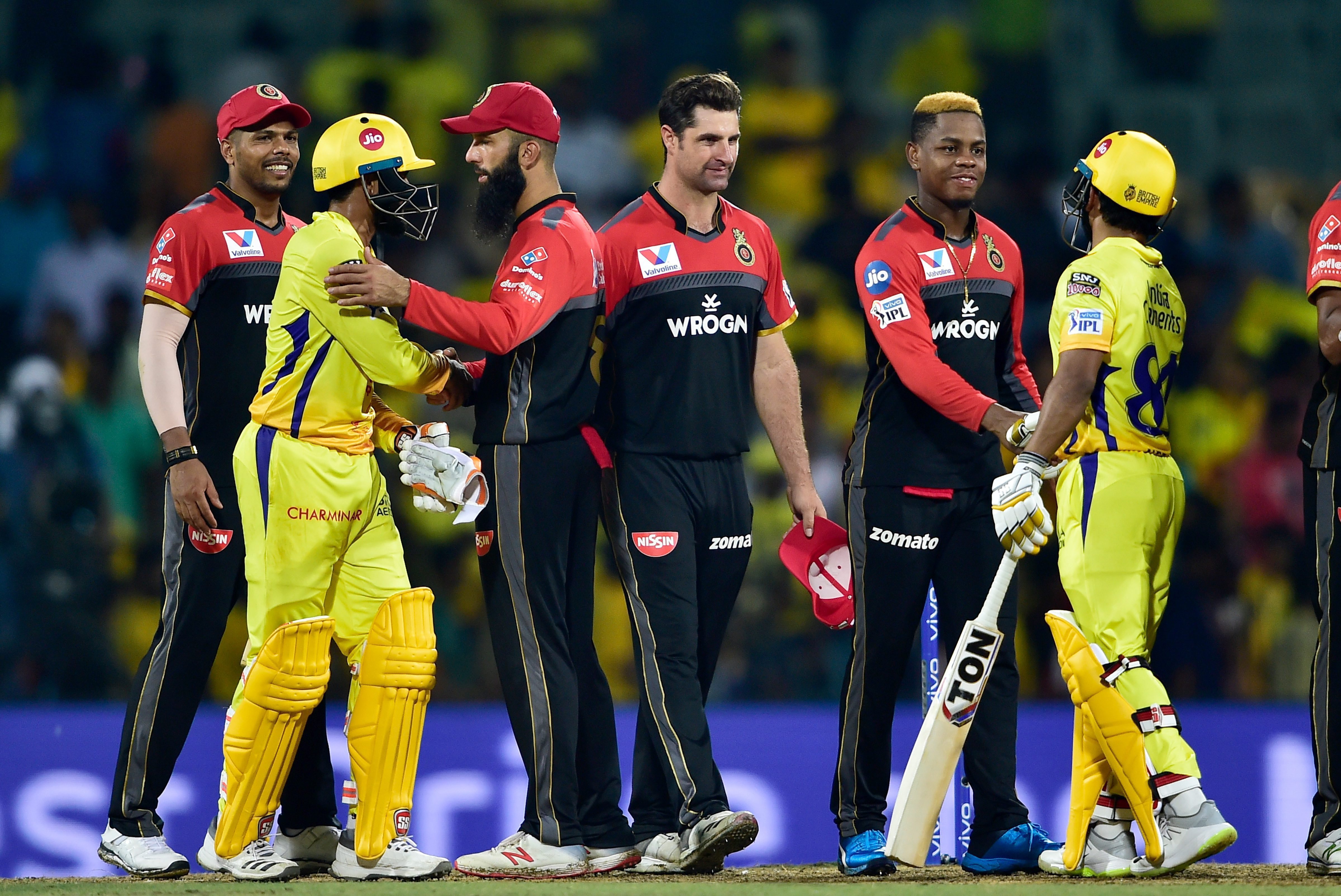 IPL Chairman also sees the premier T20 tournament becoming the biggest sporting league in the world and also has new plans for the WIPL.

The Indian Premier League 2022 will start on March 26 in Mumbai. Around 40 percent crowd will be allowed at the start of the tournament.