A series of earthquakes in the Andaman Sea was recorded on Monday and Tuesday. The strongest tremor was recorded at 5.0 on the Richter Scale on Tuesday morning according to the National Center for Seismology. The magnitude of the three micro earthquakes ranged between 1.2 and 1.5 on the Richter's scale. 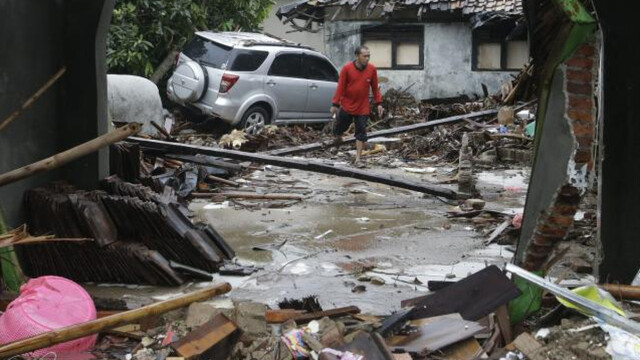 Earthquake Of 5.6 Magnitude Hits Mizoram, No Casualty So Far

The epicentre of the earthquake, which struck at 3.42 PM Friday, was at a depth of 60 km in a border area in neighbouring Myanmar.