Higuain has played for many top European clubs namely Chelsea, Real Madrid and Napoli amongst many. 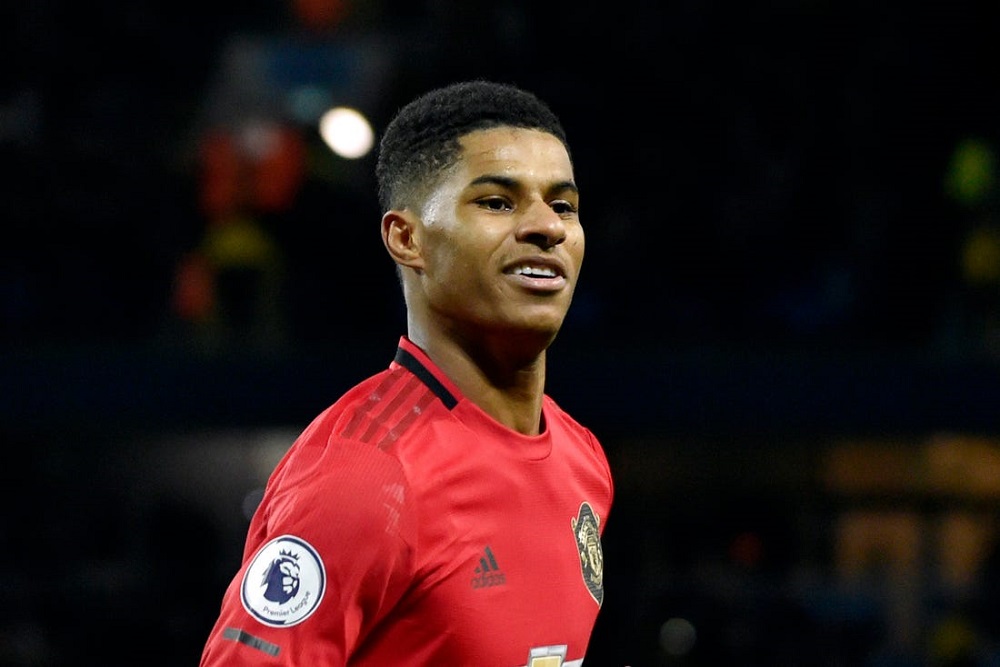 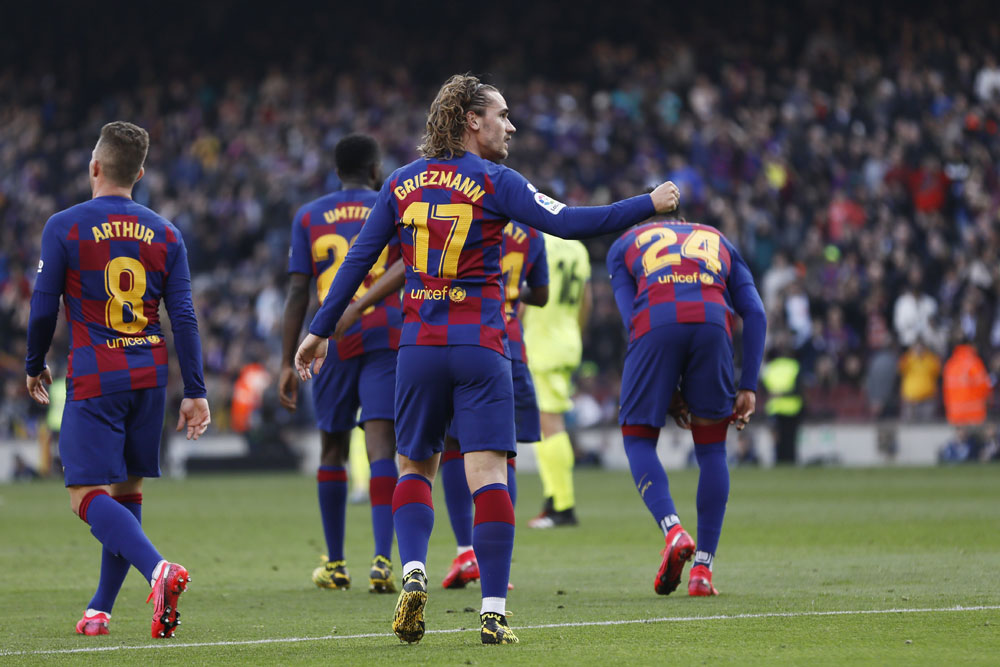 A year after joining Barcelona in a big-money deal, Antoine Griezmann opened up on his desire to play in MLS