Virender Sehwag feels Virat Kohli was biased in his backing of players, something which was not in the case of Sourav Ganguly. 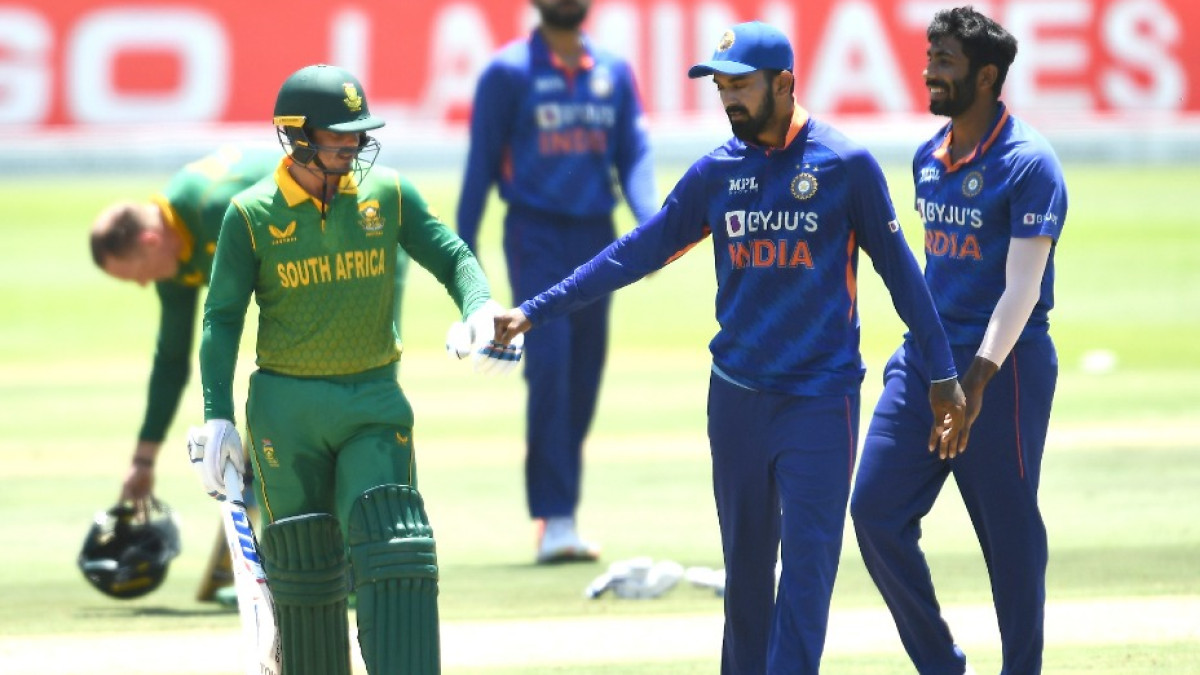 India were handed a 3-0 loss in the ODI series against South Africa that ended on Sunday. Earlier, India had lost the Test series 2-1. 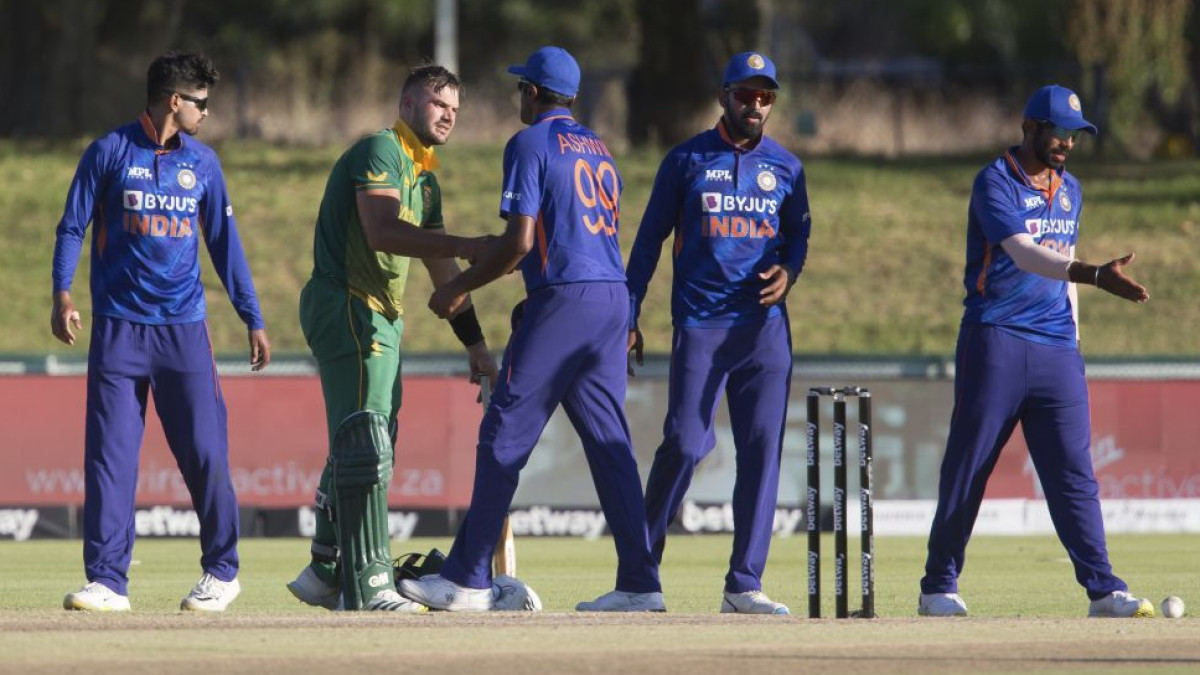 South Africa will look for a clean sweep in the ODIs on Sunday. They have already clinched the three-match series 2-0. Earlier, India lost the Test series 2-1.

Given the flop show of many players in the ODI series, India would like to make few changes in the playing XI in the final game.

Despite putting 287/6 on board in 50 overs, the Indian bowlers failed to make an impact as South Africa comfortably chased down the target in 48.1 overs.

Quinton de Kock scored 78 off 66, while Janneman Malan scored 91 off 108. The two stitched 132 runs for the opening wicket to help South Africa eventually...

Janneman Malan and Quinton de Kock led the South African innings with brilliant half-centuries as the Proteas comfortably chased down 288 runs against India.

The power-packed Indian batting middle-order failed to perform in the first ODI against South Africa.

Chasing South Africa's 296 for 4, India managed to finish at 265 for 8 despite half-centuries from Shikhar Dhawan and Virat Kohli in Paarl on Wednesday in the...

KL Rahul felt if the middle-order batters would have shown more maturity, the result could have been different against South Africa in the first ODI on...

KL Rahul's ODI captaincy debut ended on a losing note as South Africa won the first of the three-match series against India by 31 runs in Paarl.

South Africa beat India by seven wickets to win the third Test and secure the series 2-1. Resuming the day 101 for two, South Africa go the job done in 63.3...