Jammu and Kashmir DGP Dilbag Singh directed officers to frame strategies for uprooting the terror ecosystem to consolidate peace in the region.

Since roles, responsibilities, and ethos of the Indian Armed Forces and Central Armed Police Forces are very different, it would be challenging to integrate Agniveers. The MHA also announced age relaxation for 'Agniveers' for recruitment in the CAPFs and Assam Rifles. 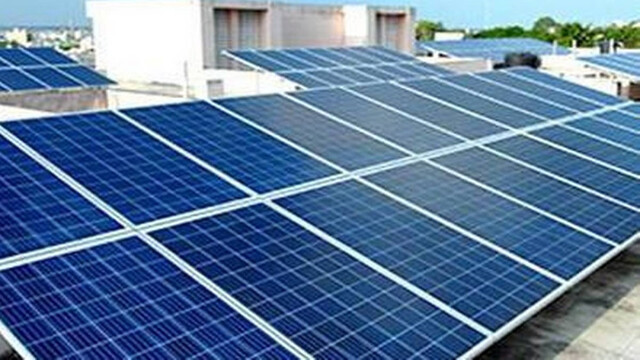 Union Home Minister Amit Shah will perform the Mangla Aarti at the temple on July 1 around 4 am before the chariots of the deities roll out. In normal times, lakhs of people gather along the route of the rathyatra on the... UP Election: Police Says Poll Violence Drastically Down In 2022 Compared To 2017

According to UP police's official statement, the state witnessed only 33 cases of violence during the seven-phase state assembly elections compared to 97 in 2017. 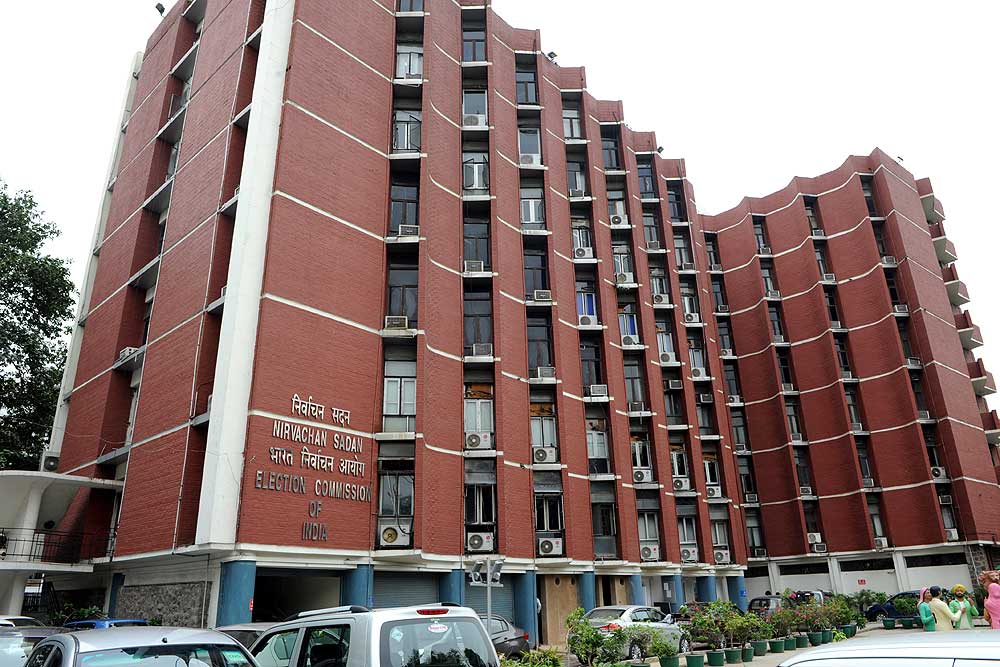 According to an official spokesperson, Shah will visit Nanded in Maharashtra on Friday where he is scheduled to participate in a tree plantation drive ...