SCO (Shanghai Cooperation Organisation) was founded at a summit in Shanghai in 2001 by the presidents of Russia, China, the Kyrgyz Republic, Kazakhstan, Tajikistan and Uzbekistan.

Ukrainian forces have recaptured up to 6,000 square kilometers of land in counter-offensives in Eastern Ukraine this month which has forced Russians to retreat and be on the defensive.

The Kyrgyzstan-Tajikistan Border is a tense area. Last year, at least 55 people died in border clashes that almost led to war-like conditions between the two countries. The meeting was attended by senior officials of all the member nations including China and Pakistan.

With his comments to Russian President Vladimir Putin on Ukraine War, Prime Minister Narendra Modi signalled India is neither in the Western nor in Russian camp and it has its independent position. Speculation has been rife whether PM Narendra Modi would hold meet Chinese President Xi Jinping in Uzbekistan's Samarkand on the sidelines of SCO Summit. Shanghai Cooperation Summit: Focus Of The World Is On Putin-Xi Meeting At The SCO

The SCO proceedings, and more so the meeting between Russian President Vladimir Putin and China’s Xi Jinping on the sidelines will be closely watched by Washington.

India-China ties will remain strained till the boundary issue is settled permanently. That could take another decade and so Hindi-Chini 'bhai bhai' is not...

Can SCO Summit Be An Opportunity For India To Mend Ties With Neighbour Pakistan?

Indian PM Narendra Modi and his Pakistani counterpart Shehbaz Sharif will certainly exchange greetings at the SCO Summit 2022 but beyond that, a bilateral...

Disengagements At LAC: Does China Have The Upper Hand?

India and China have border disputes spread across multiple areas, but the major dispute is in the Ladakh region and Arunachal Pradesh.

Chinese President Xi Jinping is due to fly to Samarkand in neighboring Uzbekistan for a summit of the eight-nation Shanghai Cooperation Organization, led by...

The summit will be attended by leaders of SCO member states, observer states, Secretary General of the SCO, Executive Director of the SCO Regional... 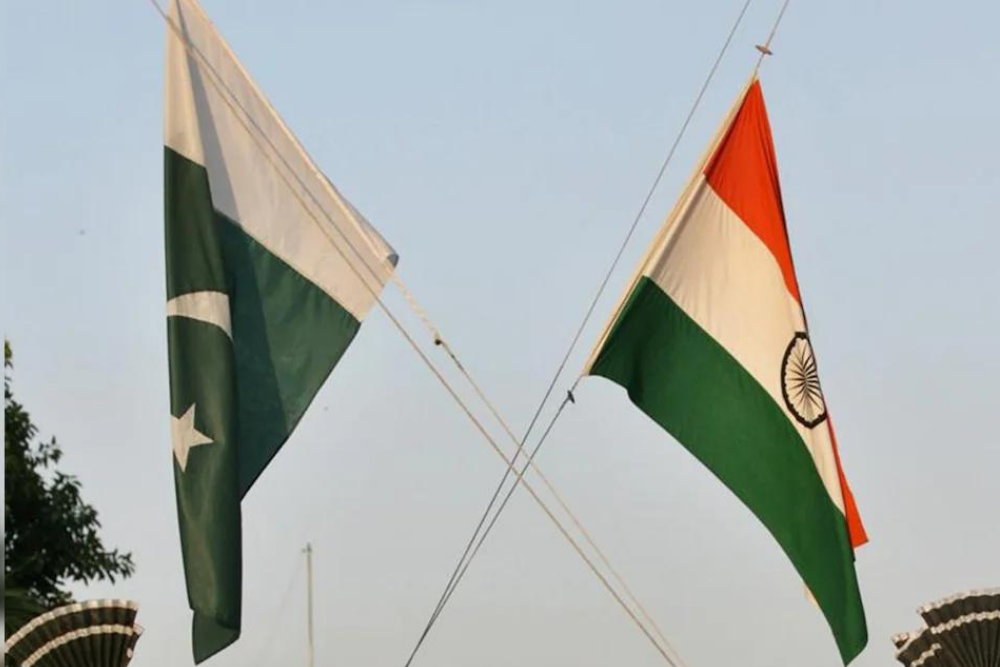 Pakistan will attend the international counter-terrorism exercise scheduled in October this year in India under SCO's Regional Anti-Terrorism Structure (RATS),...

Varanasi Becomes The First Cultural And Tourism Capital Of SCO

Shanghai Cooperation Organisation is an eight-member organisation which looks after the economic and security welfare of countries like China, Russia,... 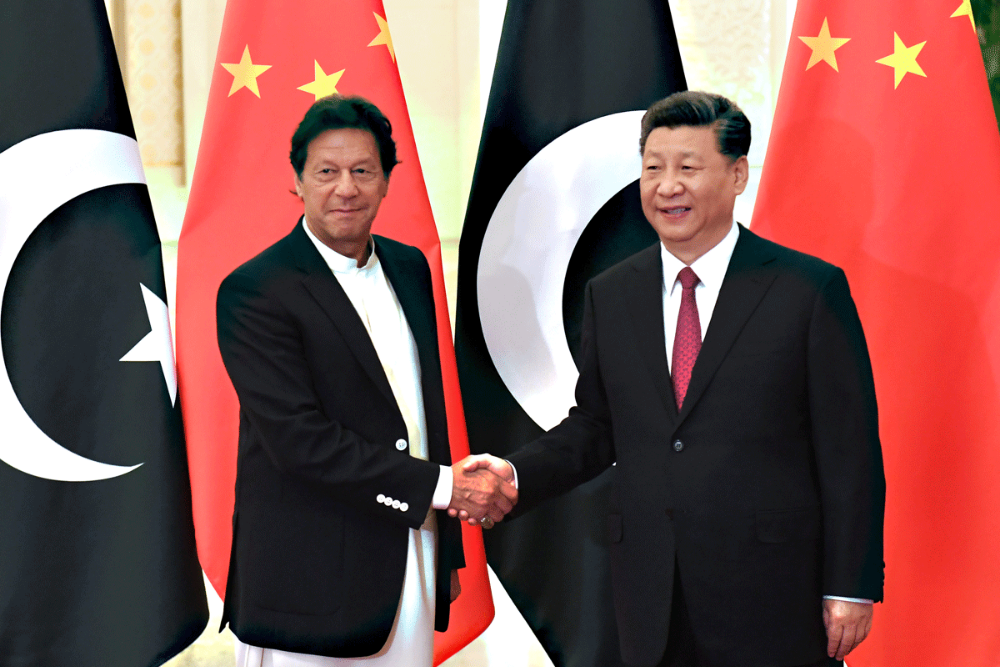 The closing ceremony of the Joint Anti-Terrorist Exercise (JATE) - 2021 was held at National Counter Terrorism Centre, Pabbi, in the northwestern... 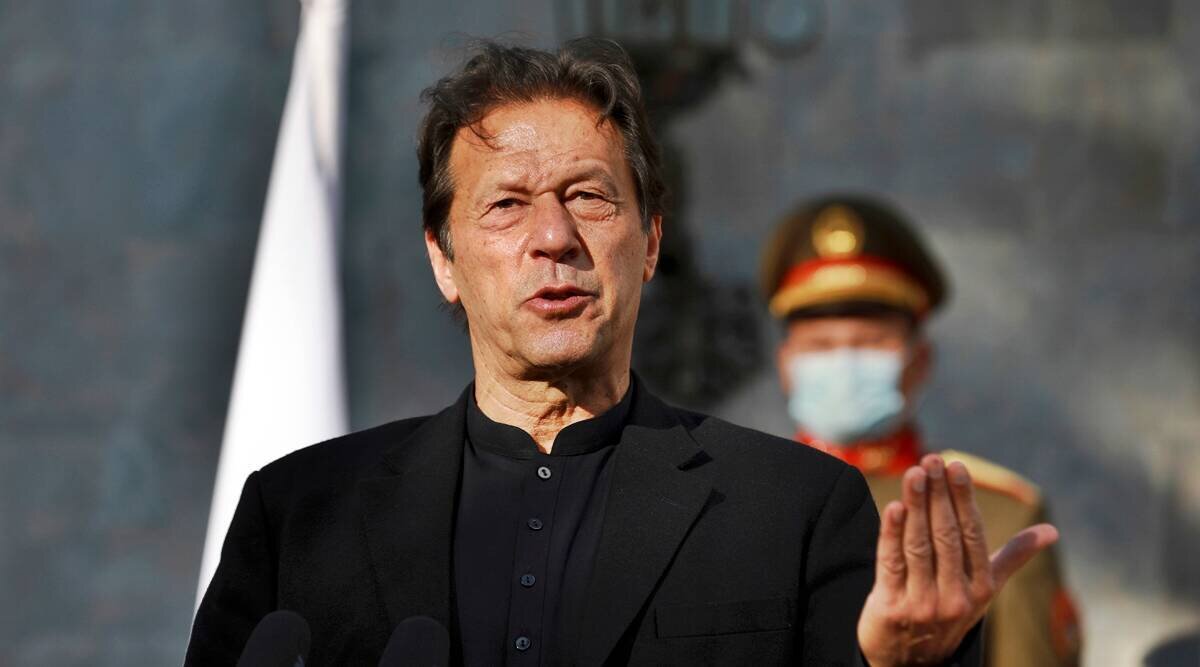 The discussion centered on Afghanistan and other bilateral issues, with Pakistani Prime Minister Imran Khan underscoring his country's vital interest in a...