In an indication of a possible political realignment ahead of civic polls in Mumbai, Maharashtra Chief Minister Eknath Shinde and deputy CM Devendra Fadnavis participated in a Diwali event organized by the Maharashtra...

After a split in the Shiv Sena legislature party last month, the Udhav Thackeray-led Shiv Sena on Tuesday suffered a fresh jolt with 12 of its 19 Lok Sabha members shifting allegiance to Chief Minister Eknath Shinde.

With this stand, Raj Thackeray will not gain any political benefit. 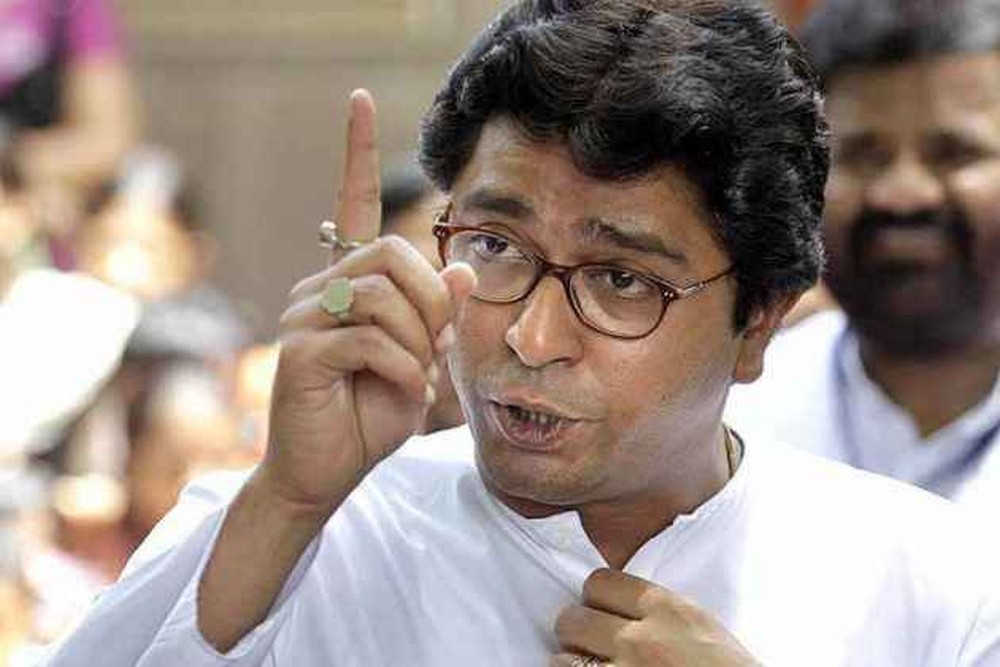 Maharashtra Navnirman Sena (MNS)chief Raj Thackeray has come forward in support of Nupur Sharma over her remarks against Prophet Mohammad.

Maharashtra Cabinet Minister Aaditya Thackeray, who is also Shiv Sena leader will offer prayers at the Ram Temple, visit Janambhoomi site and participate in an 'aarti' at the banks of Saryu river. Maharashtra Deputy Chief Minister Ajit Pawar on Thursday hit out at MNS head Raj Thackeray over his call for the removal of loudspeakers on mosques and said nobody should speak the "language of ultimatum" with the government. Revolt This Time Aimed At Finishing Off Sena: Uddhav Thackeray

The battle is now also taken to the Election Commission of India, claiming they are the original Shiv Sena. We need not just vigour, but staunch support and registration of people as party members, Uddhav Thackeray said.

Thackeray had asked people to lodge complaints with police by dialling 100 if they are disturbed by the sound of 'azaan'.

The new police commissioner of Nashik in Maharashtra has canceled his predecessor's order banning bhajans or songs on loudspeakers 15 minutes before and after...