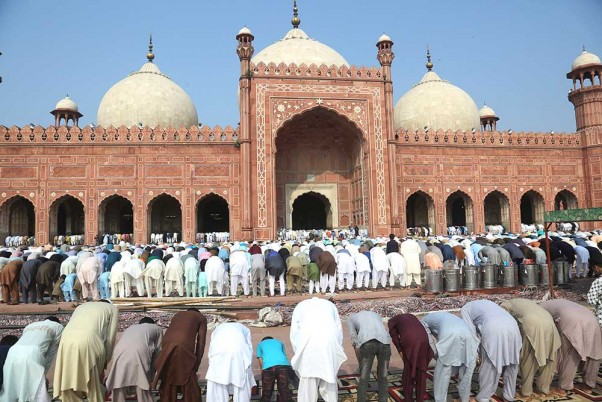 People offer Eid al-Adha prayers in Lahore, Pakistan. Muslims around the world celebrate Eid al-Adha, or the Feast of the Sacrifice, that marks the willingness of the Prophet Ibrahim (Abraham to Christians and Jews) to sacrifice his son. 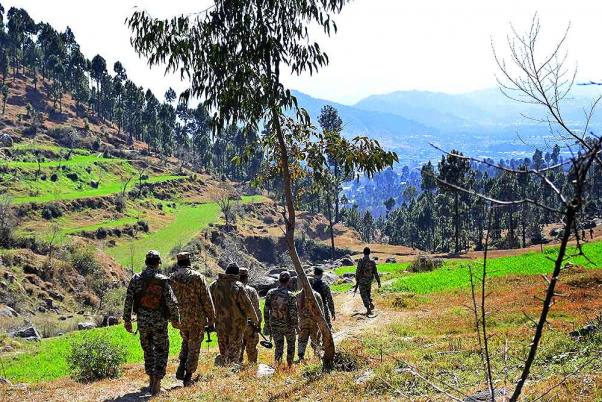 Pakistani soldiers patrol in the area where Indian planes launched a pre-dawn airstrike on Tuesday inside Pakistan that India said targeted a terrorist training camp, in Jaba, near Balakot, Pakistan. 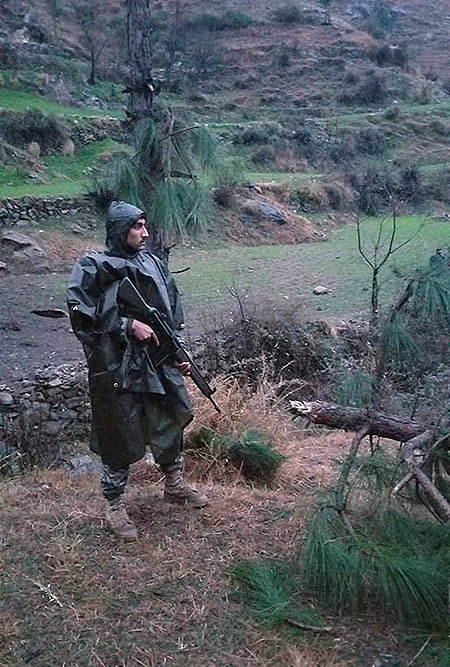 A Pakistani soldier stands guard in the area where Indian jets strike in Jaba near Balakot, in Pakistan. 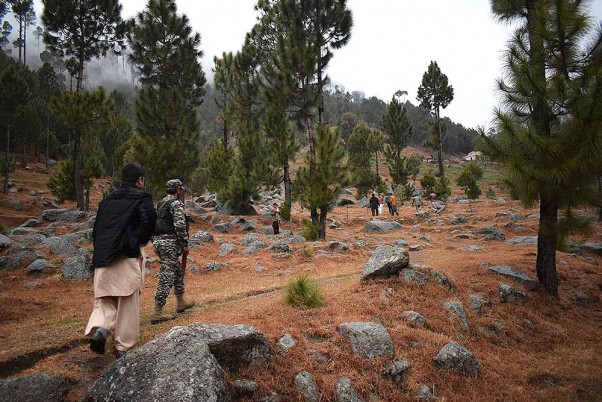 Pakistani reporters and troops visit the site of an Indian airstrike in Jaba, near Balakot, Pakistan. Pakistan said India launched an airstrike on its territory early Tuesday that caused no casualties, while India said it targeted a terrorist training camp in a pre-emptive strike that killed a "very large number" of militants. 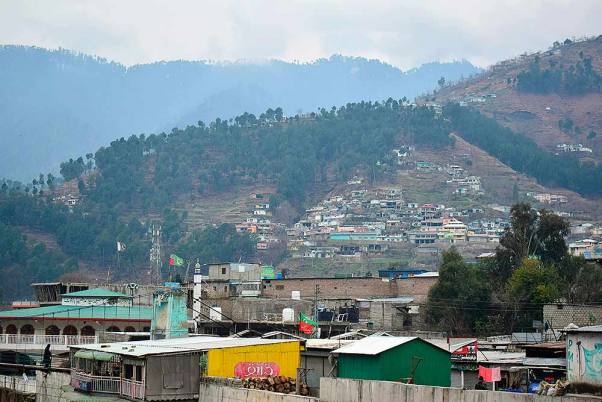 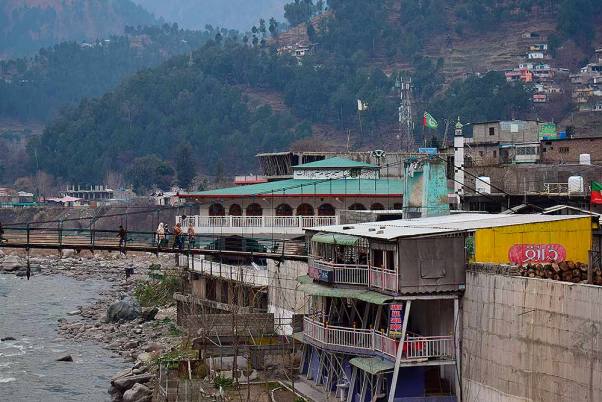 Pakistan villagers cross a bridge in Balakot, Pakistan. Maj. Gen Asif Ghafoor, a military spokesman, said the Indian "aircrafts" crossed into the Pakistan-controlled Muzafarabad sector of Kashmir, which is split between the two countries but claimed by each in its entirety. He said Pakistan scrambled fighters and the Indian jets "released payload in haste," near Balakot, on the edge of Pakistani-ruled Kashmir.