Under the plans, British people and businesses will be banned from making transactions with the Russian central bank, its finance ministry and its wealth fund.

Restrictions on the Russian central bank target its access to more than $600 billion in reserves the Kremlin has at its disposal. 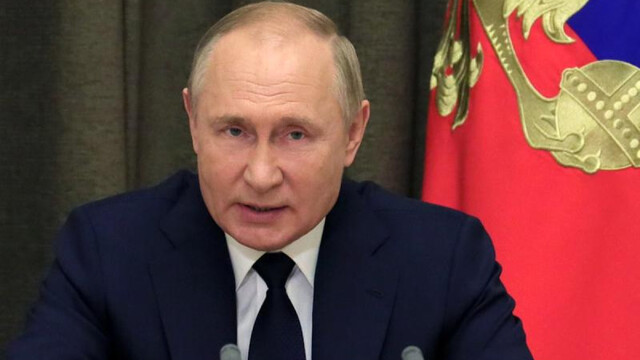 How Ban On Russia From SWIFT Impact Global Payments Network 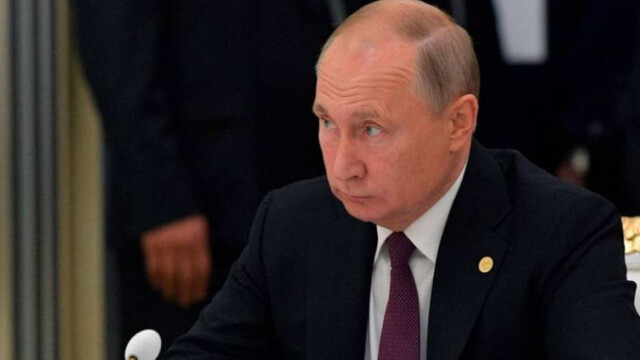 US, Allies To Cut Off Selected Russian Banks From SWIFT Messaging System

The SWIFT is the world's main banking messaging service which links around 11,000 banks and institutions in more than 200 countries, including India.