Anil Gill, a 47 year old man has been sentenced to life imprisonment by a UK court for murdering his 43 year old wife. Last year, the brothers acquired leading UK supermarket chain Asda from US owners Walmart as part of the strategy to expand their non-fuel business. 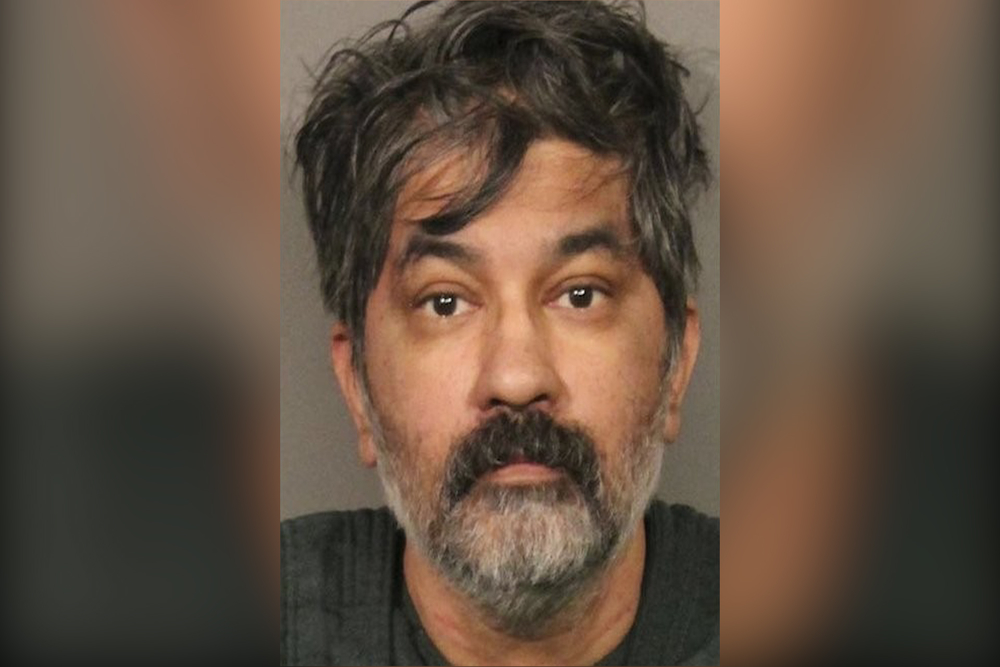 Shankar Nagappa Hangud, driving a red Mazda6, arrived at the police station in the city of Mount Shasta shortly afternoon and told officers that he had killed...

Families Of Accused In ISIS Case Say They Are Clueless About NIA Raids, Charges

Relatives of other people arrested in connection with the terror plot also seemed clueless why their loved ones were being treated as "terrorists". 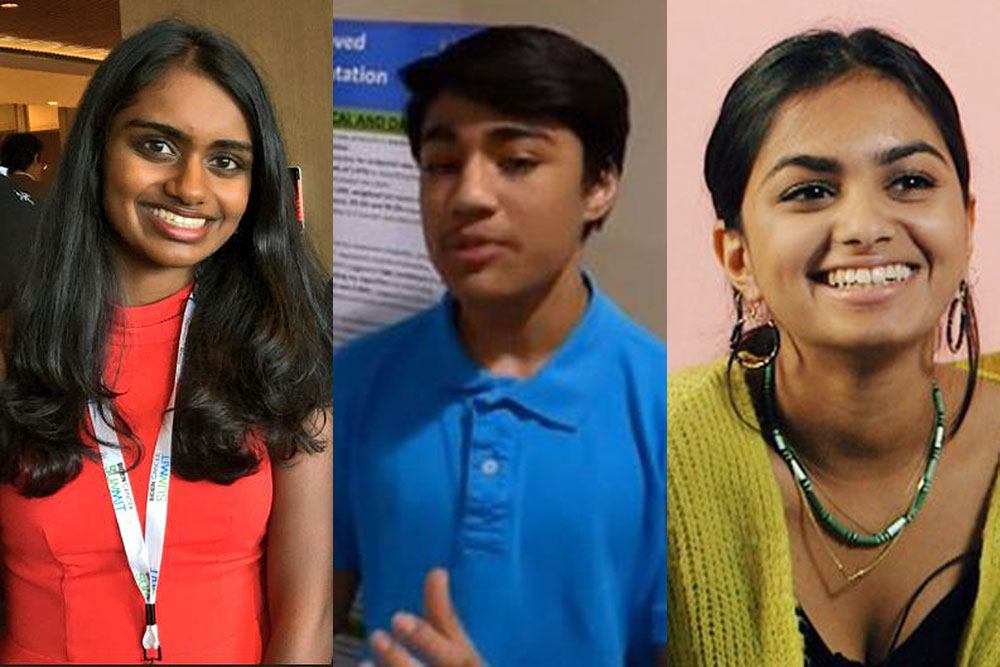 Indian-American Kavya Kopparapu, Rishab Jain, and British-Indian Amika George have been named among the 25 most influential teens of 2018 by Time magazine for... 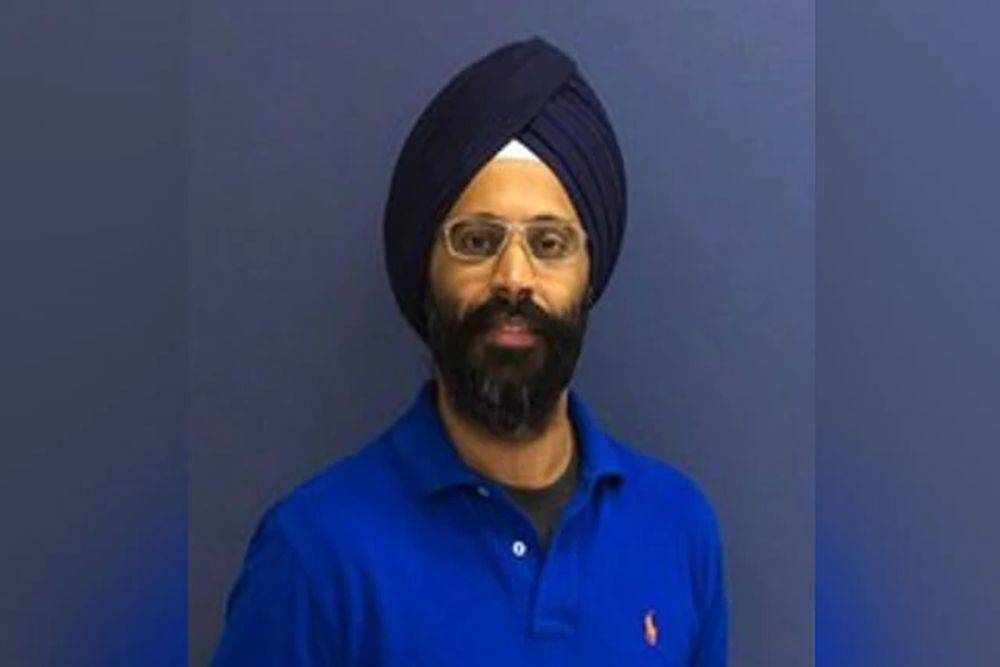 Karandeep Anand will handle the Workplace product team, which includes developers, engineers, researchers and data scientists, while Codorniou will remain in... 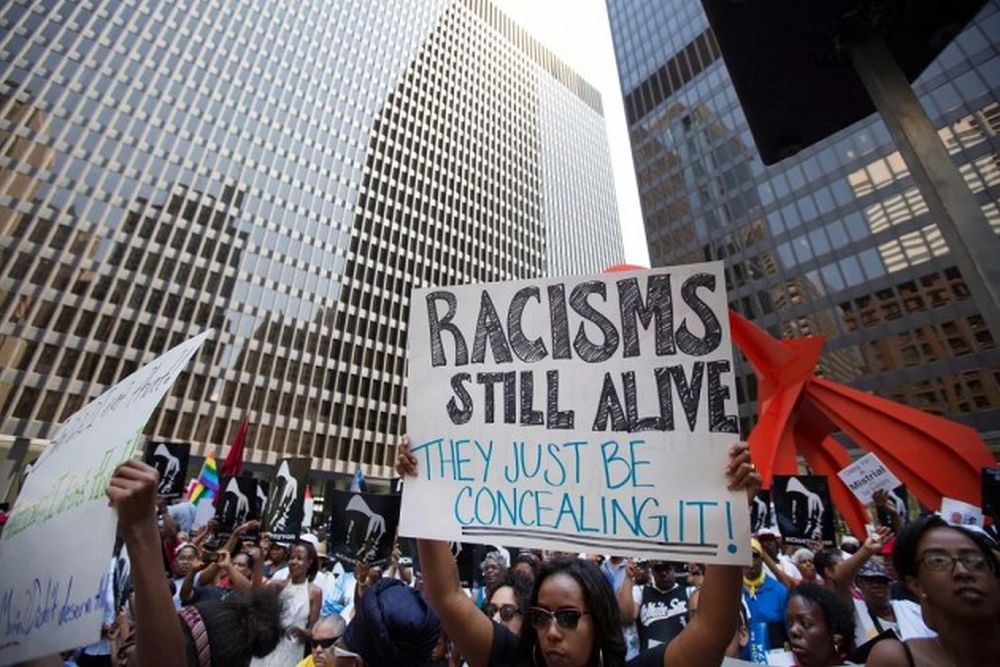 "It hit them really hard," he said. "They were extremely shocked by it, they had not experienced (something like this) before."