Prashant Kishor earlier worked with Nitish Kumar both as a political strategist and as a party colleague.

The statement issued by Manipur Assembly Secretary K Meghajit Singh said that the Speaker was pleased to accept the merger of five JD(U) MLAs with the BJP under the tenth schedule of the Constitution.

Bihar Deputy CM and RJD leader Tejashwi Prasad Yadav blamed the BJP for the ‘negative perception’ about his party which is often accused of the use of muscle power, resulting in bad law and order. With Bihar Chief Minister and JD(U) leader Nitish Kumar, Shiromani Akali Dal's Sukhbir Singh Badal and Shiv Sena MP Arvind Sawant on stage, he noted that they were all members of the BJP-led National Democratic Alliance...

The only JD(U) MLA in Arunachal Pradesh, Tech Kaso, officially made the switch to BJP earlier today. Manipur JD(U) MLAs switched sides around a month after Nitish Kumar ended his alliance with the BJP and formed a fresh government in Bihar with ‘Mahagathbandhan’. 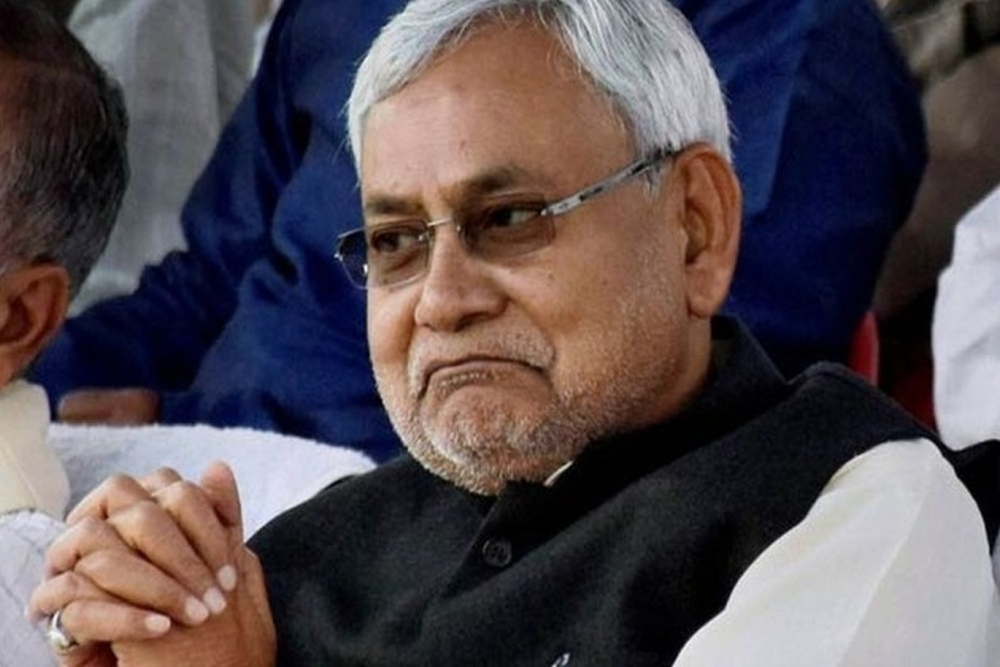 The JD(U) and RJD party members in Bihar are holding meetings on the same day in Bihar as speculations of a radial political move by the Chief Minister are on...

Manipur To Implement NRC Amid Exponential Rise in Population

The Manipur Assembly has adopted resolutions to implement the National Register of Citizens (NRC).

JD(U) parliamentary board president Upendra Kushwaha came up with a couple of social media posts addressed to Defence Minister Rajnath Singh in which he raised...

JD(U) president Lalan Singh lamented that his party would have fought the UP Assembly Polls 2022 with more strength and on more seats if not waited for...