Saranya Sasi was undergoing treatment for a brain tumor and passed away on Monday at a private hospital in Trivandrum. 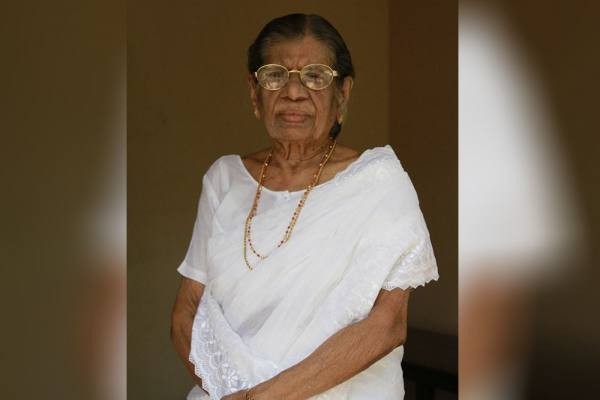 As a prominent woman public figure, especially one that dared to disturb the ancien regime, what Gowri Amma had to endure was misogynistic putdowns—a whole history of them, in fact.

The governor has been at loggerheads with the government over the anti CAA resolution passed by the assembly and the petition moved in the Supreme court against the law.

Months of intrigue culminated in what amounted to a damp squib on Monday as heavy rains lashed the state and disrupted voter turnout in several areas where around 9.5 lakh people were eligible to cast the ballot.