WHO had highlighted that a significant contributing factor to the deaths was suspected to be the use of medicines that may have been contaminated with Diethylene Glycol/Ethylene Glycol, and said its presence had been... India has so far reported nine cases of monkeypox including one death. This is a technical meeting to revisit the existing guidelines, an official said. 70 Isolation Rooms Set Up Across Six Hospitals, 20 At LNJP To Fight Monkeypox In Delhi

Two suspected cases of monkeypox are also admitted in the LNJP Hospital presently, while the west Delhi man who was the first reported case of the viral zoonotic disease in Delhi, was discharged on Monday. 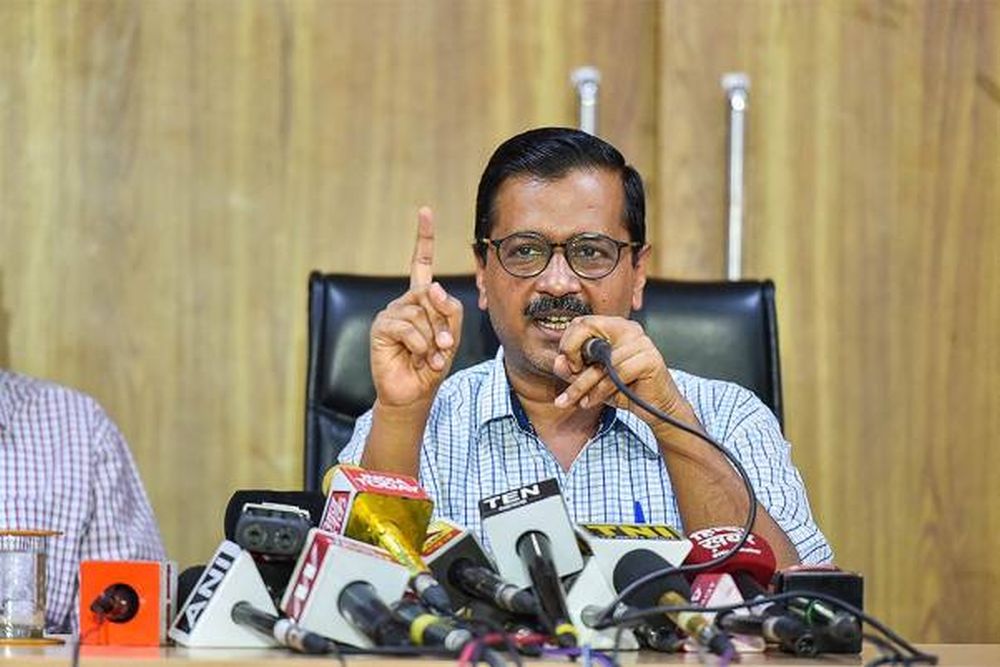 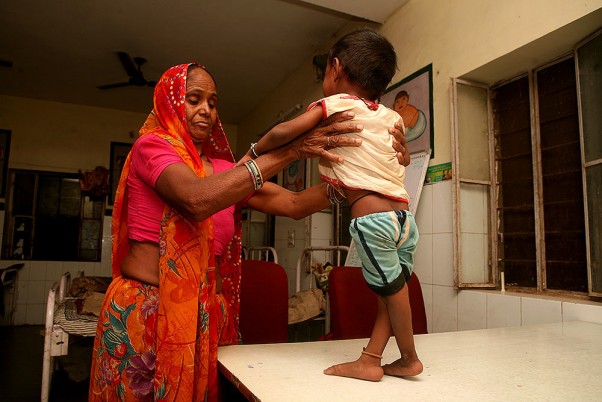 UN Report Claims Number Of Undernourished People Falls To 224.3 Million In India, Obesity Among Adults On The Rise

Prime Minister Narendra Modi's yoga programme is also part of the novel programme 'Guardian Yoga Ring', which is a collaborative exercise between 79 countries... 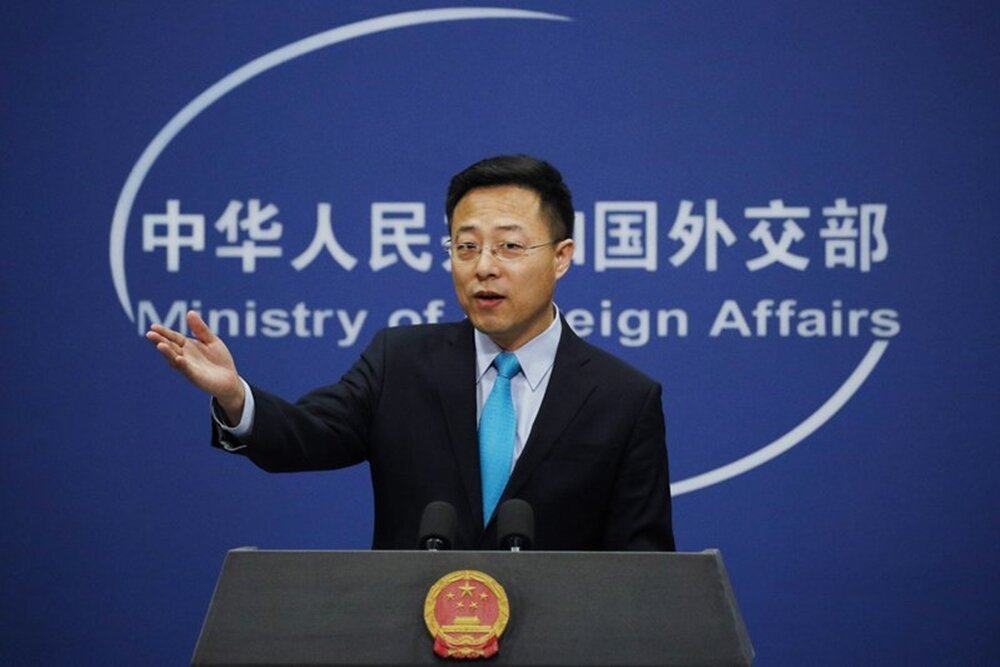 50 Years Of UN Environmental Diplomacy: What Has Worked And The Trends Ahead

On the 50th anniversary of the Stockholm Conference, here's looking at environmental diplomacy and the issues facing the humanity

Stating that 60 per cent of India's population lives in rural areas, Singh suggested that regular check-up camps should be organised for early detection of...