While contracts for oilfields awarded since 1999 gave producers the freedom to sell oil, the government fixed buyers for crude produced from older fields, such as Mumbai High of ONGC and Ravva of Vedanta

India spent $13.7 billion in March alone when oil prices surged to a 14-year high. This compared with $8.4 billion spending in the same month last year. 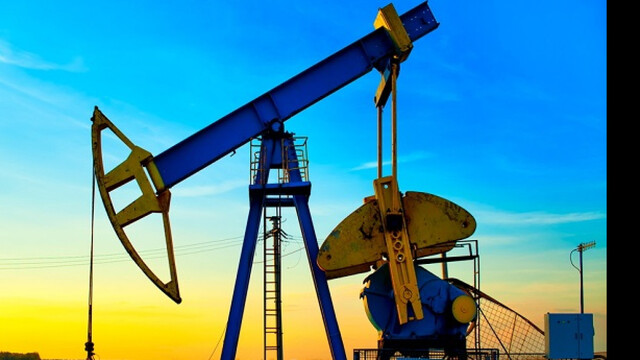 International oil prices spiked this year, hitting a near 14-year high of USD 140 a barrel in March, after Russia's invasion of Ukraine exacerbated supply concerns

The move will safeguard the stable supply of fuels, alleviate the burden on downstream enterprises and consumers, and lower the operating costs of the real economy