India exercised the Right of Reply in the UN General Assembly on Friday to respond sharply to Pakistan Prime Minister Shehbaz Sharif, who had raked up the issue of Jammu and Kashmir during his address to the high-level...

The biopic on the life of 26/11 martyr Major Sandeep Unnikrishnan is finally going to release in theatres. Actor Adivi Sesh is set to play the character onscreen. 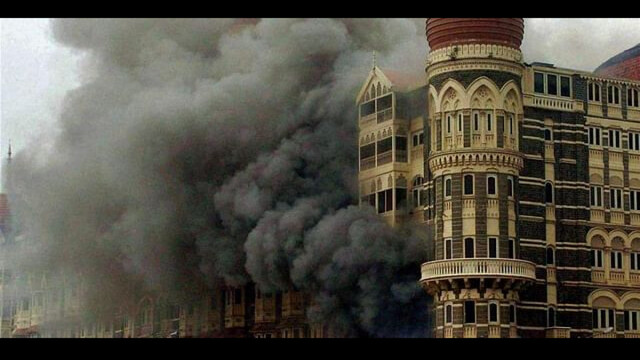 China earlier had defended its move to block the US and India's proposal at the UN to blacklist Pakistan-based Jaish-e-Mohammed (JeM) deputy chief Abdul Rauf Azhar.

The second song from the upcoming pan-India film ‘Major’ has been released. The song has been sung by singers Armaan Malik and Chinmayi Sripada and picturised on actors Adivi Sesh and Saiee Manjrekar. Mushtaq Latram was one of the terrorists released in exchange for passengers of hijacked Indian Airlines plane IC-814 in 1999 besides Maulana Masood Azhar, the chief of Jaish-e-Mohammed terror group, and Sheikh Omar.