As per Hodge's tweet, it seems that Kochi Tuskers still owe the Australian more than US$ 127,000.

Questions are being raised about Harmanpreet Kaur the captain as well as the batter, who scored 4, 15, 1, 8 and 2 in the 2020 ICC Women's T20 World Cup. Under her leadership, India had also lost in the semi-finals in the... 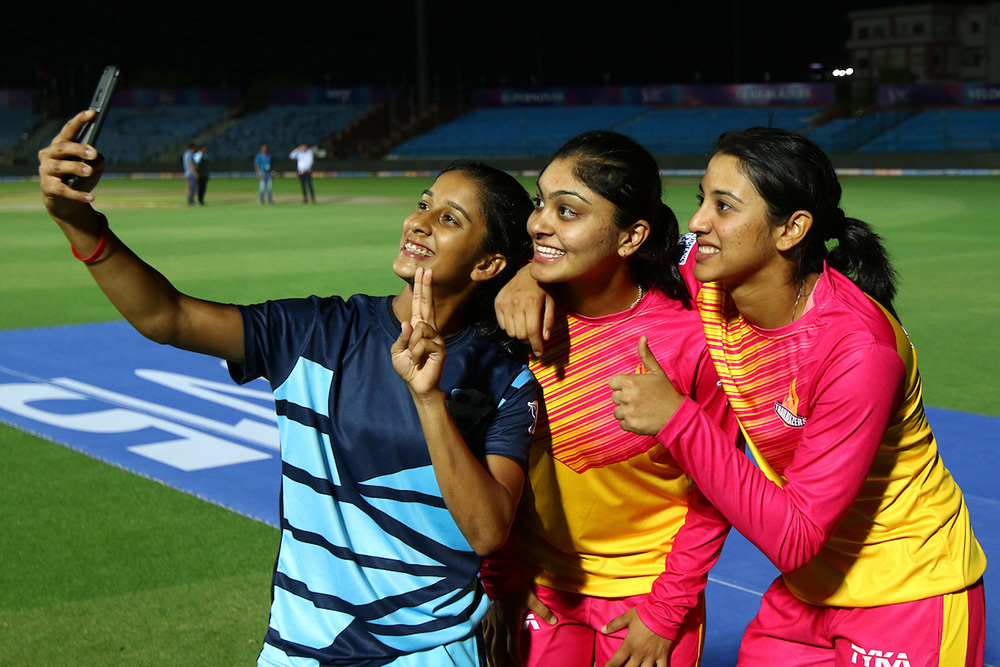 Three power-packed teams – Supernovas, Velocity & Trailblazers – will vie for the Women's T20 Challenge in UAE. All matches will be held in Sharjah. Watch the games live 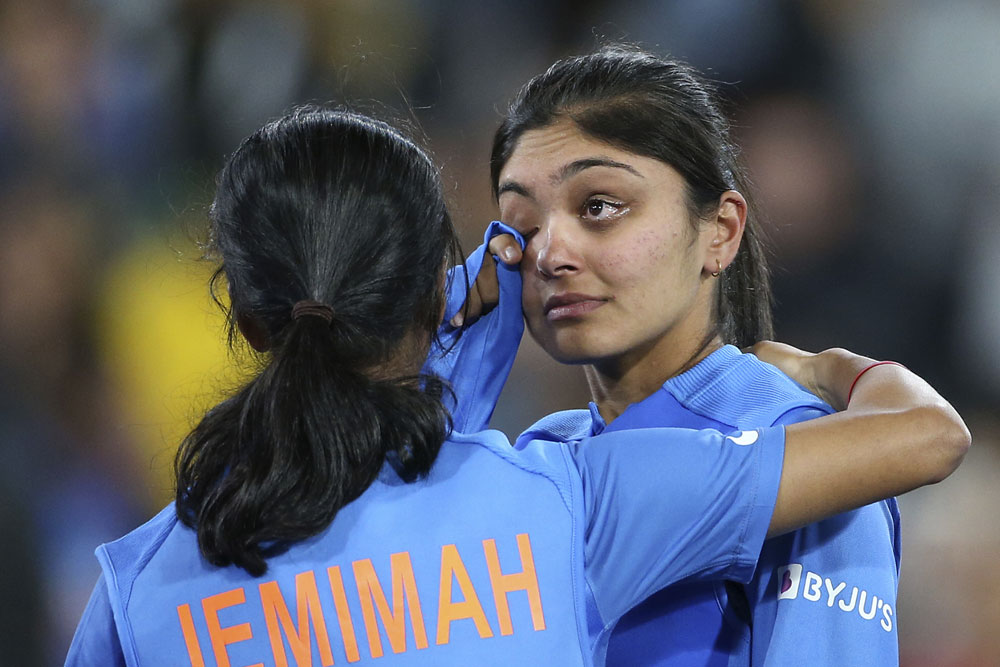 Smriti Mandhana's disappointing ICC Women's T20 World Cup, that saw her manage a top score of 17 in four innings, continued as India sunk to 99 all out against Australia in the final 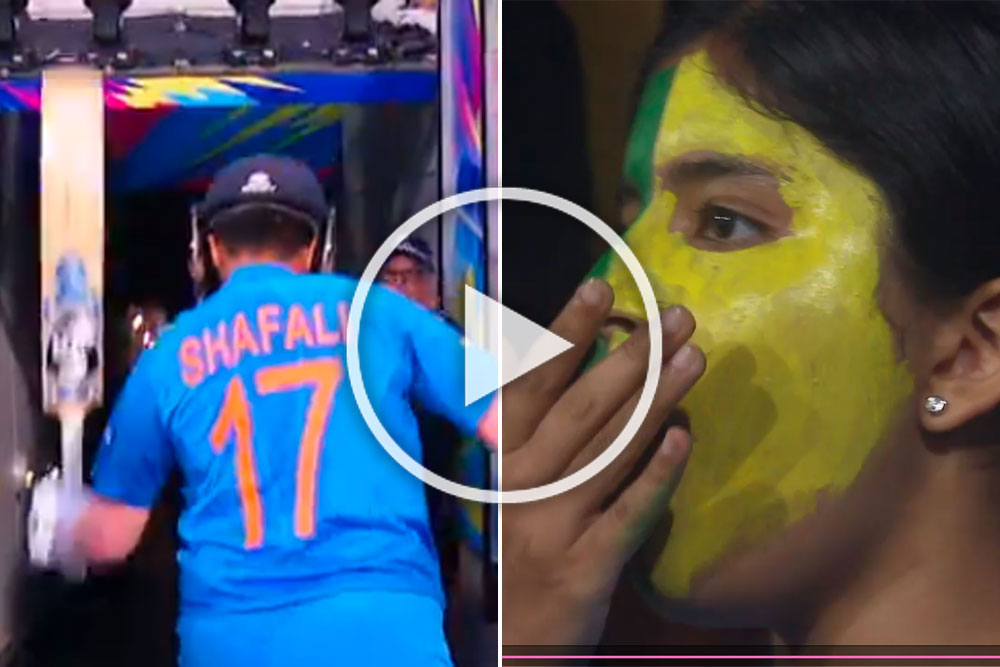 The documentary is part of the 100% Cricket project launched by the ICC, hours before the Women's T20 World Cup final between Australia and India 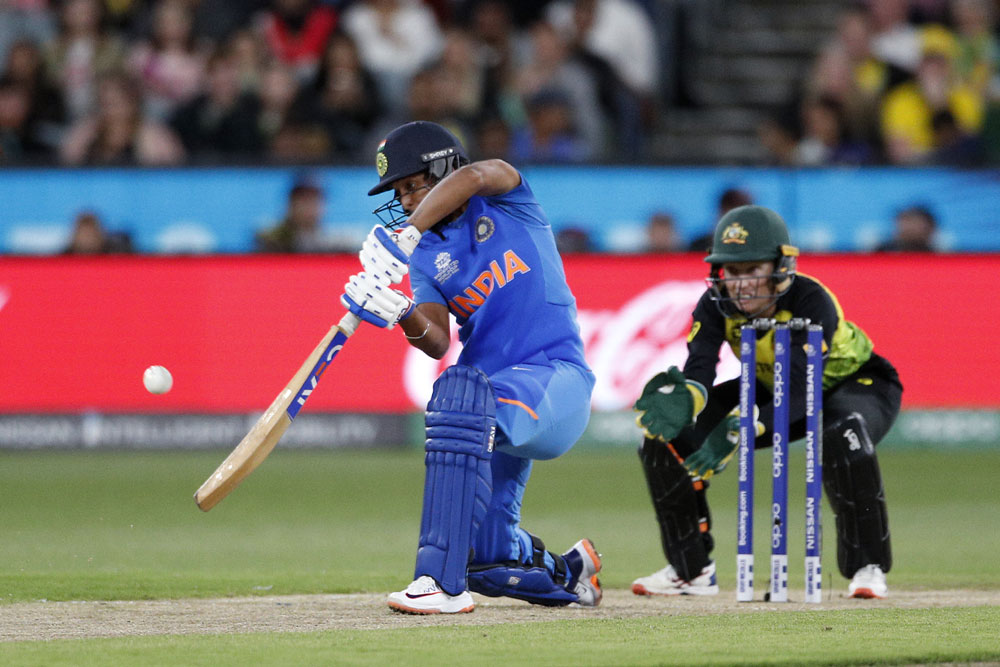 It may have fallen just short of beating the world record attendance for a women's sporting fixture, but 86,174 fans filling the iconic MCG is a sight for any sports fan to behold 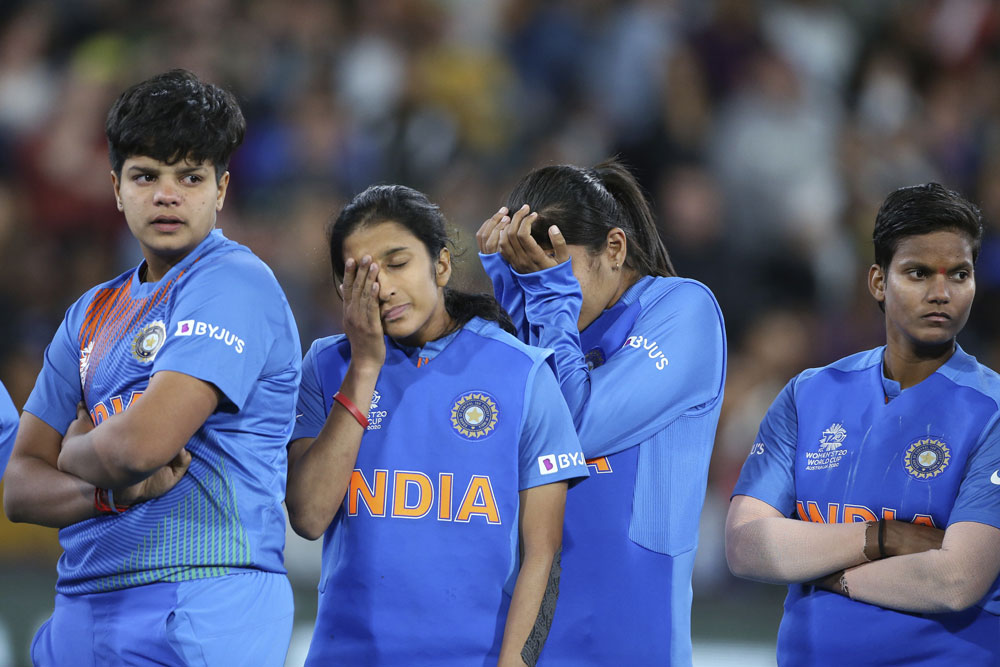 Shafali Verma dropped Alyssa Healy in the first over when the Australian opener was on nine. Healy went on to smash a 39-ball 75 and, along with Beth Mooney... 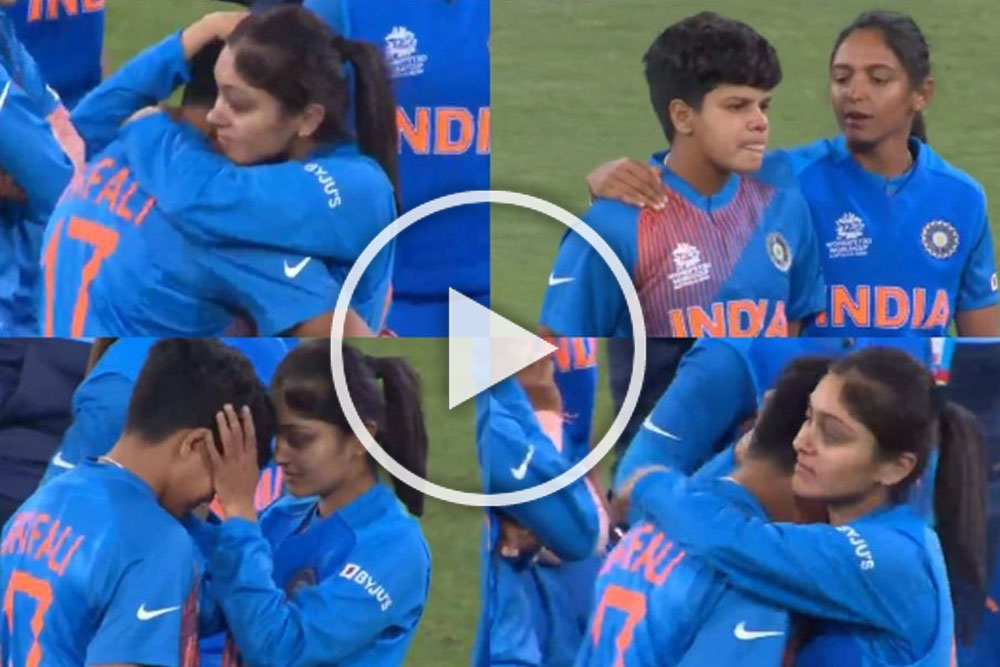 16-year-old Shafali Verma was the trump card for India against Australia in the ICC Women's T20 World Cup final but her inexperience showed up in the worst... 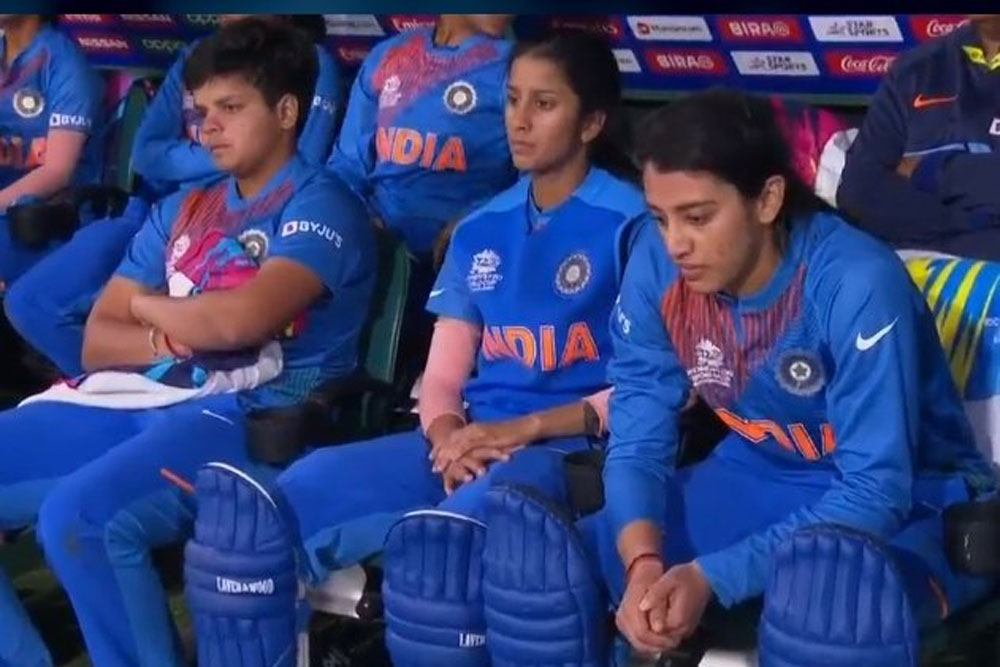 Australia displayed an all-round performance to defeat India by 85 runs to win its fifth Women's T20 World Cup title on Sunday at the Melbourne Cricket Ground... 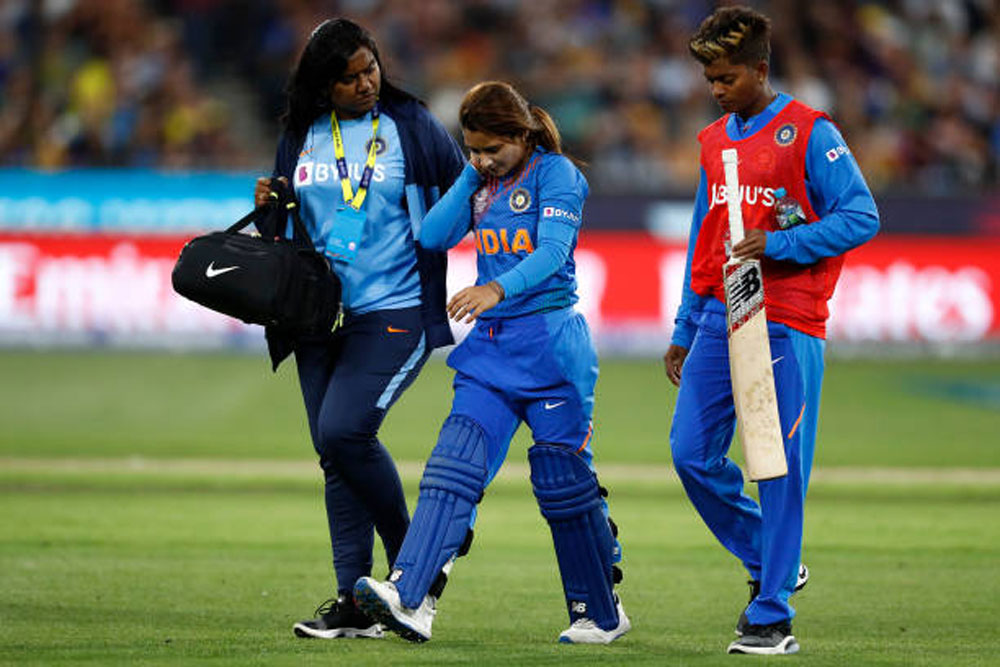 Taniya Bhatia looked rattled after she was hit on her helmet while going for a sweep, forcing the Indian team's doctor and physio to rush out and check on her... 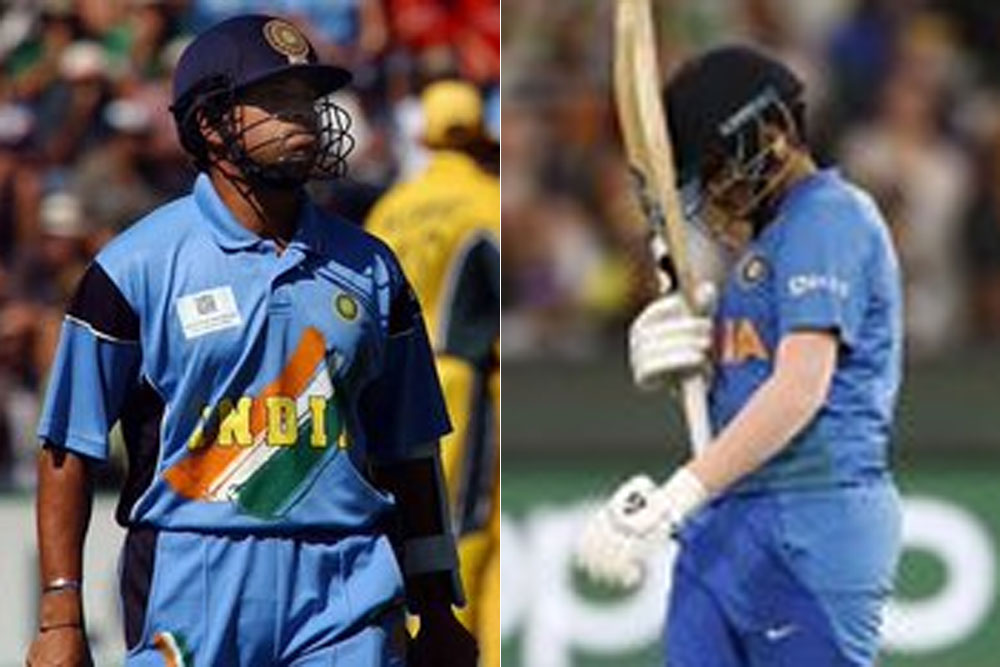 In 2003 final too, Aussies bat first and posted a massive total then India crumbled. Sachin Tendulkar, India's hope, was dismissed in the first over itself by... 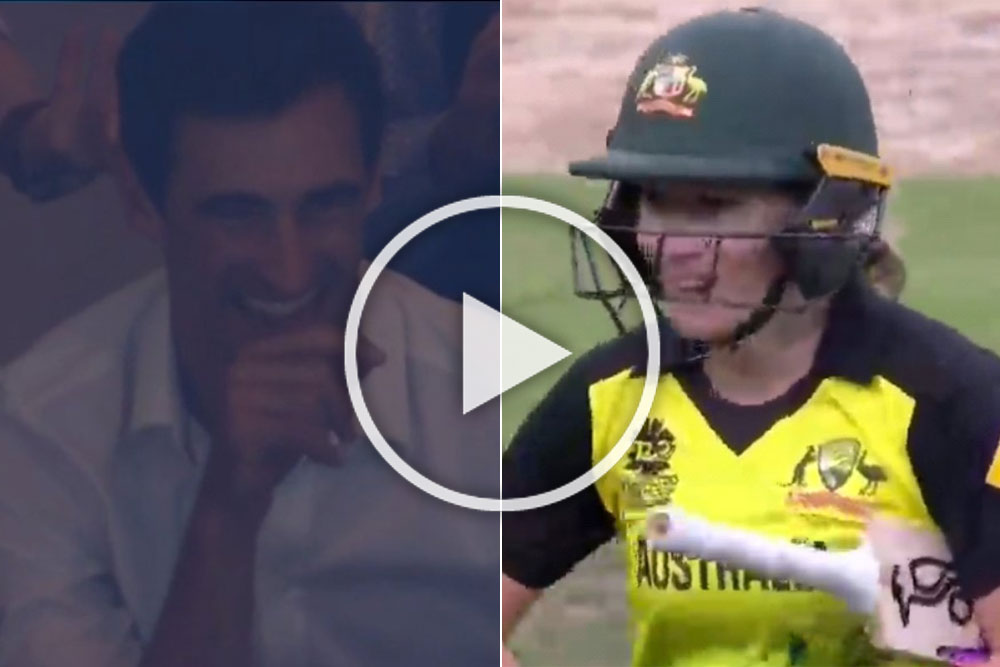 Alyssa Healy’s husband Mitchell Starc, who watched the ICC Women's T20 World Cup final from the stands, had dominated on the same stage at the 2015 50-over... 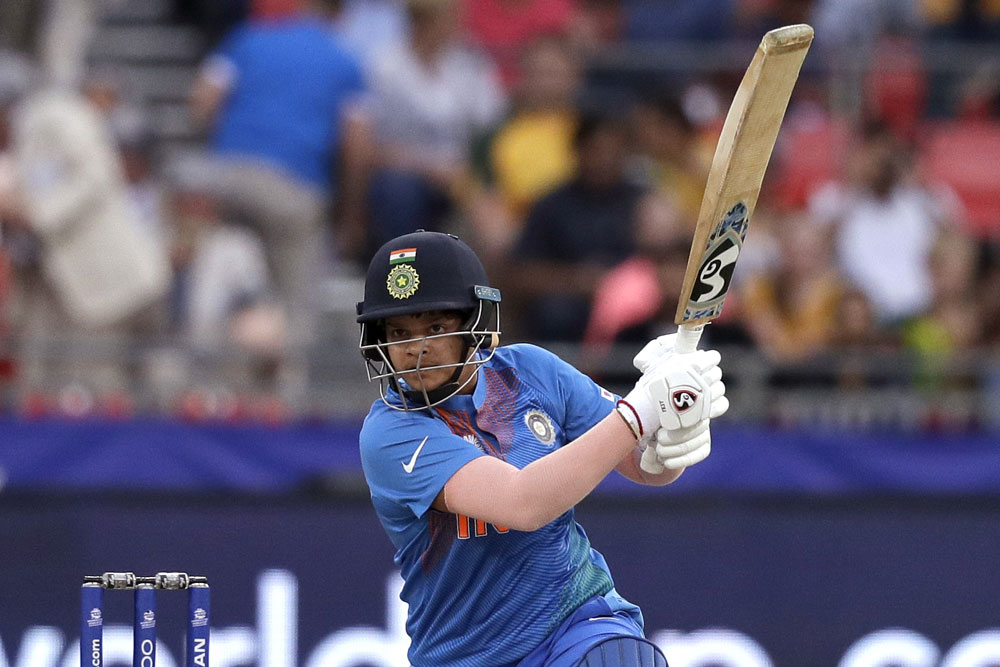 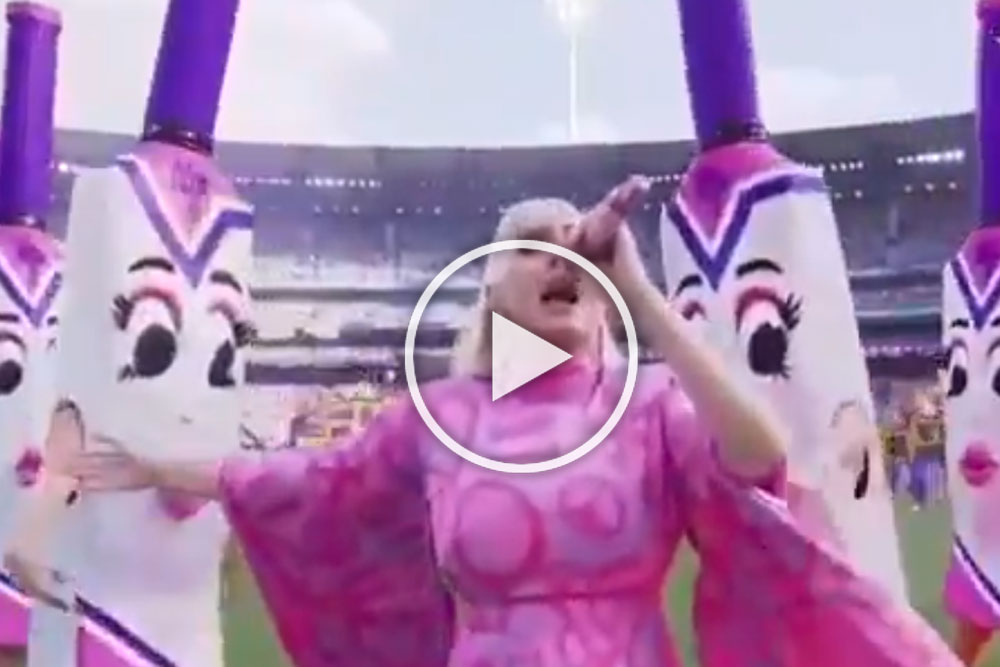 Australia won the toss and chose to bat first at the Melbourne Cricket Ground (MCG). This is the second meeting between the two sides in the tournament with... 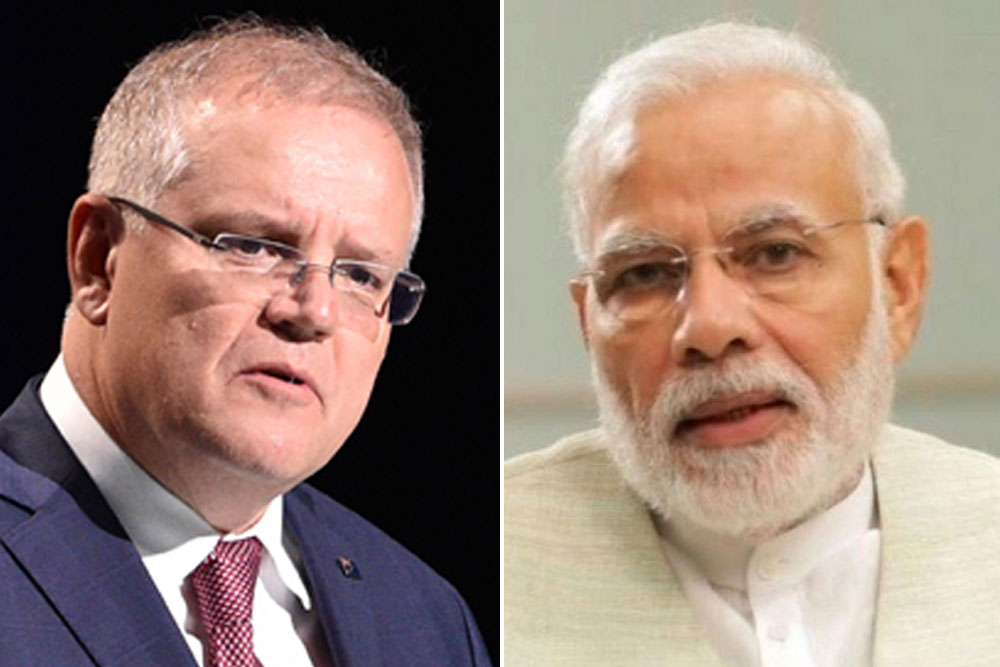 Indian and Australian Prime Ministers Narendra Modi and Scott Morrison played the roles of fanboys as they try to outdo each other on the eve of the ICC... 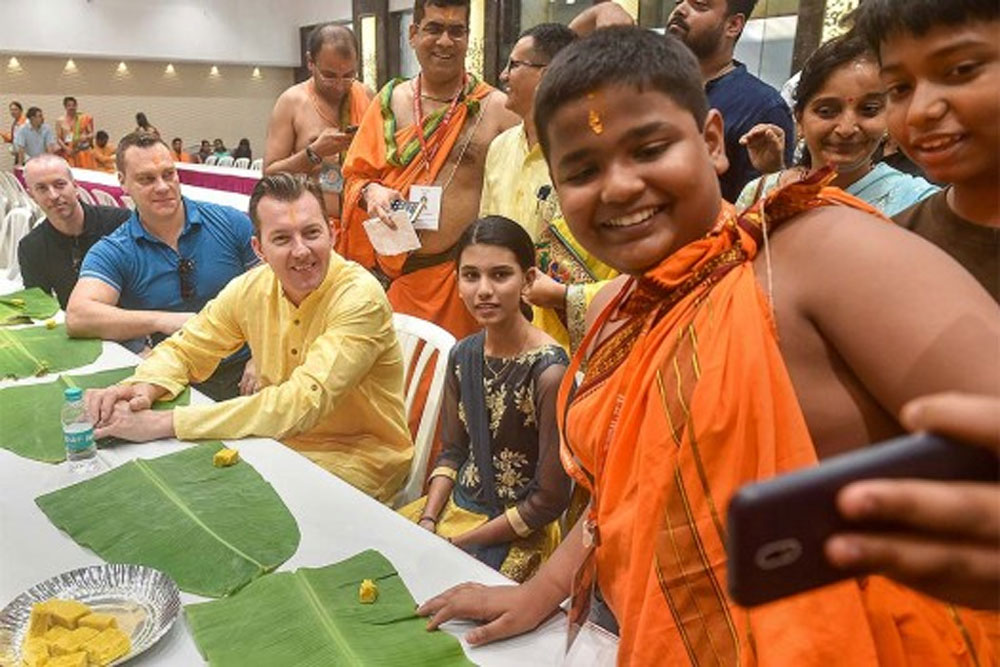 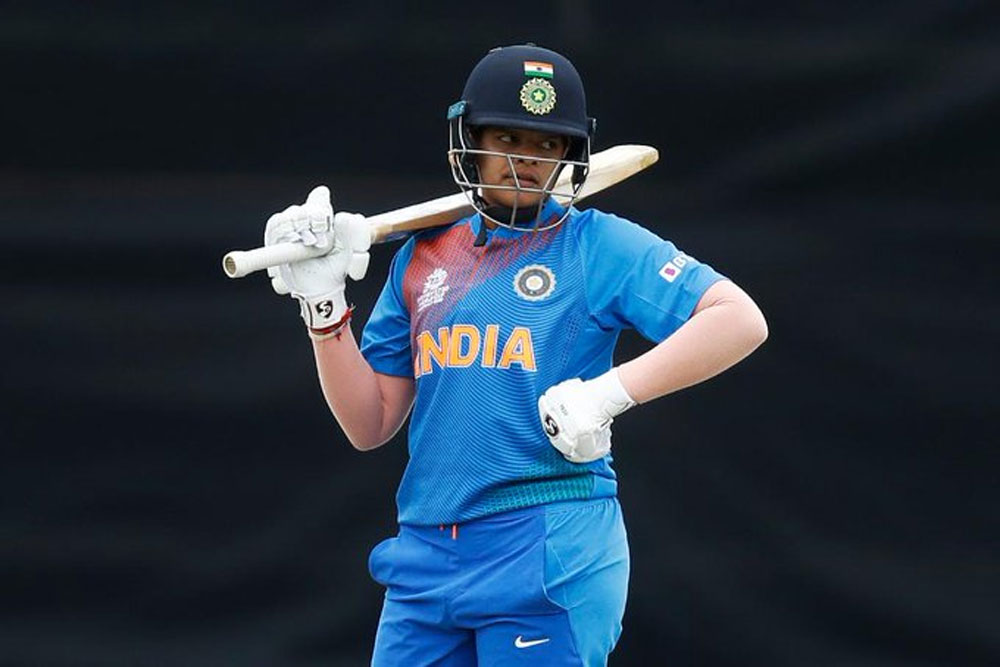 Danni Wyatt shared the dressing room with Shafali Verma at the 2019 Women's T20 Challenge, and the England opener seems to know a thing or two about the Indian... 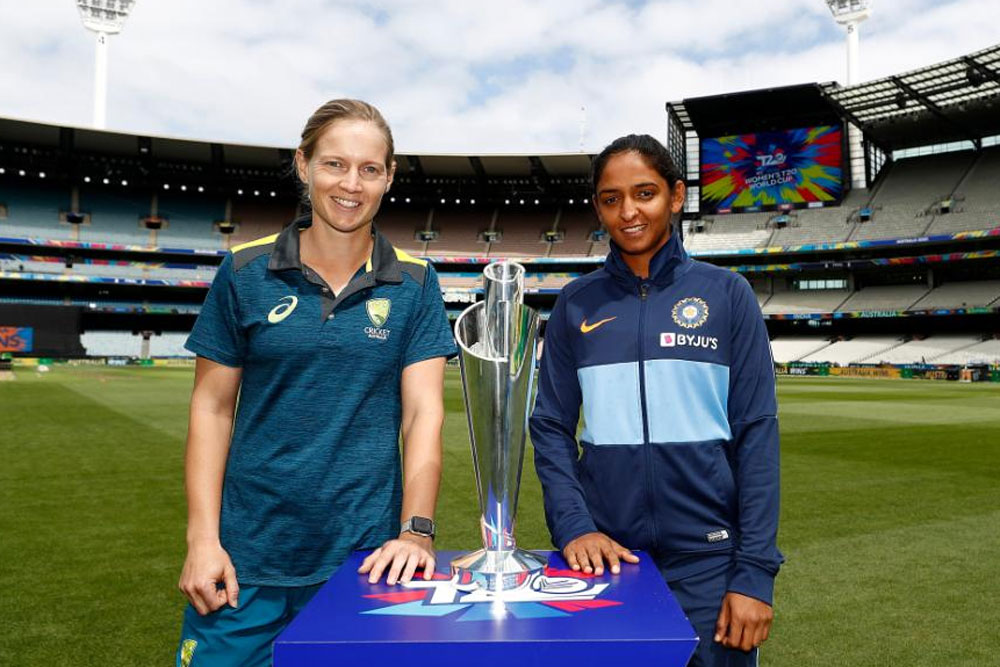 While Australia are bidding for a fifth title, India are breaking new ground in 2020, with this the first time they have reached the showcase finale. Let's... 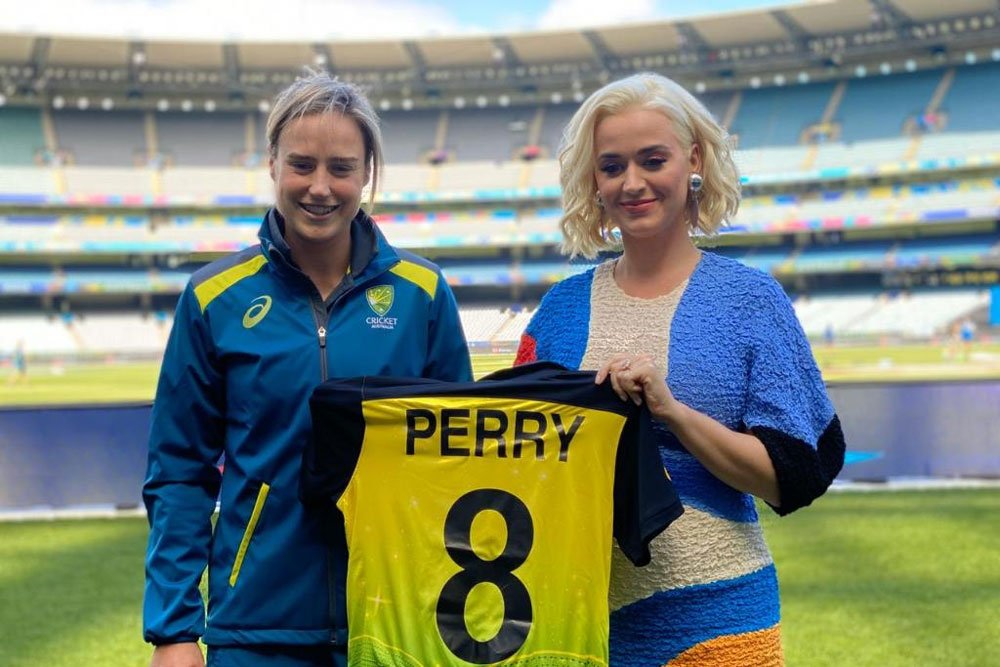 Ellyse Perry injured her right hamstring while attempting a run out during Australia's final group match against New Zealand and was subsequently ruled out of... 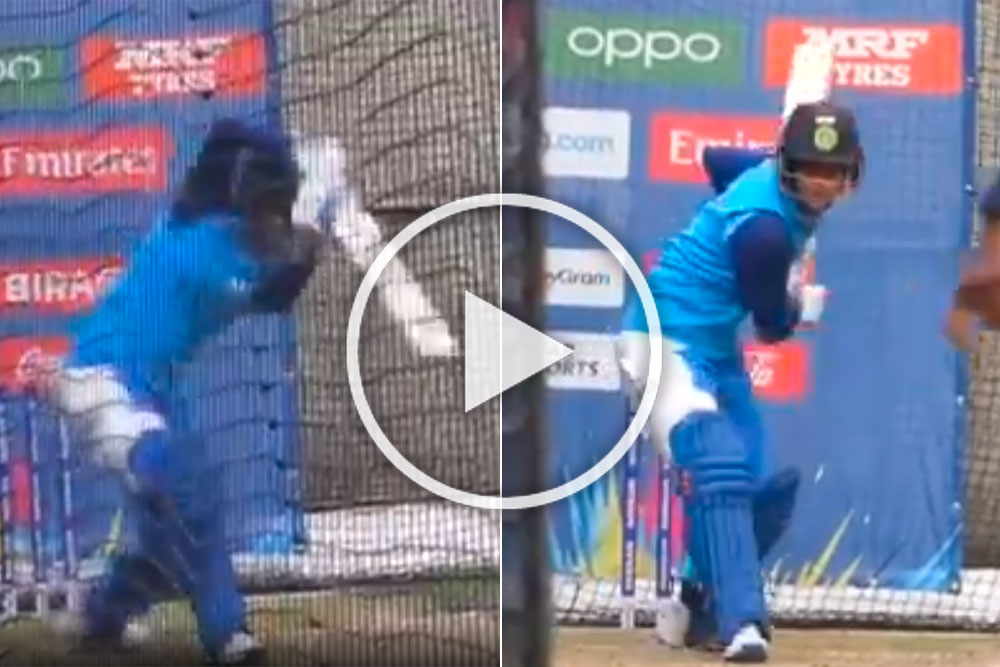 On the eve of the ICC Women's T20 World Cup final against Australia, India opener Smriti Mandhaana was seen hitting the balls in the nets 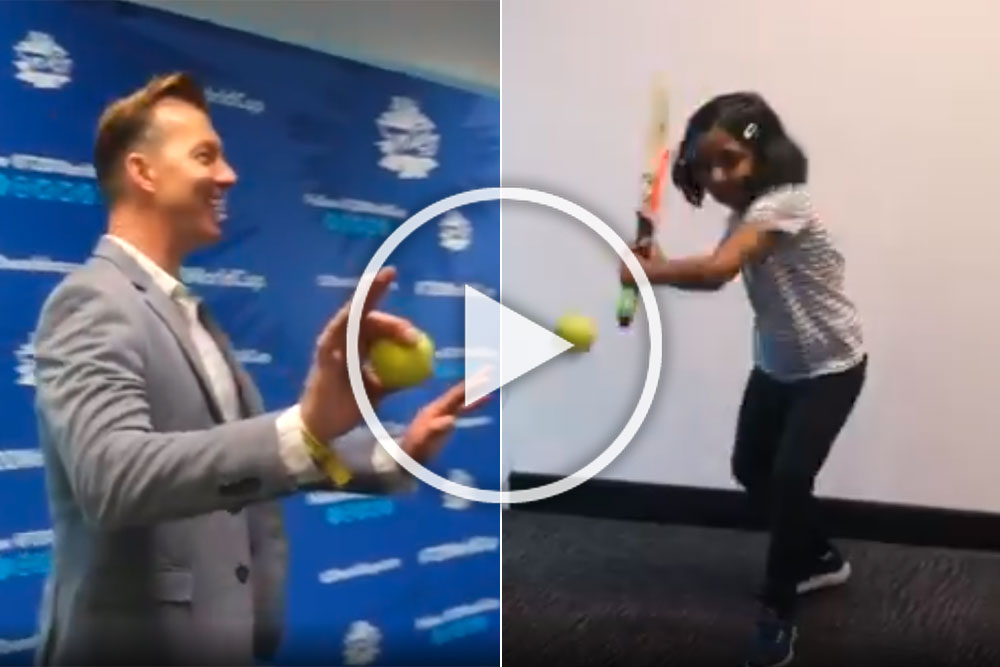 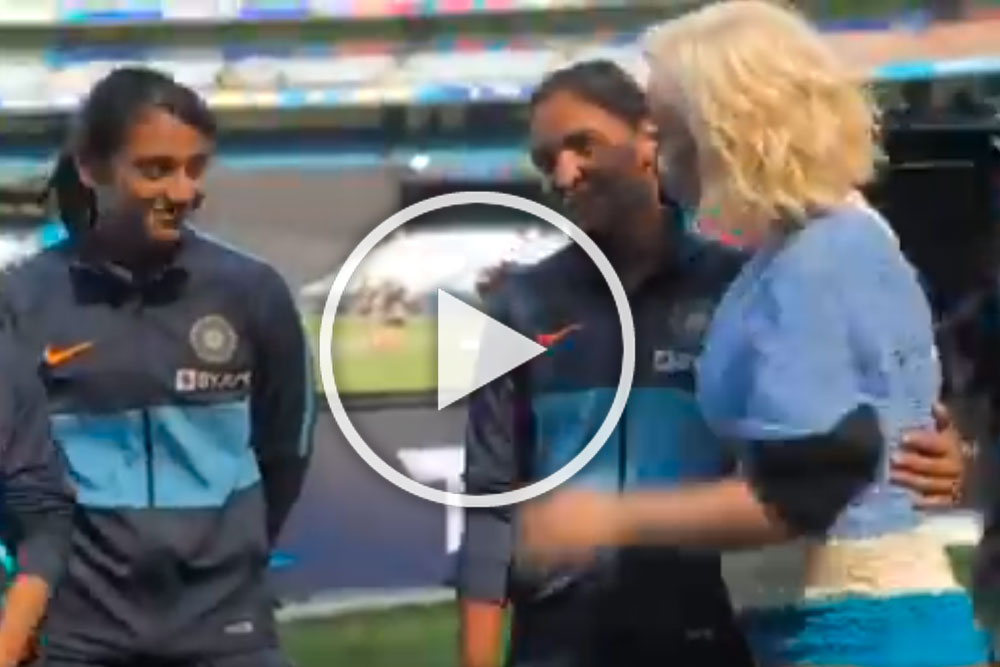 Katy Perry will perform two songs to get the ICC Women's T20 World Cup final, between India and Australia, underway and return for a post-match concert, with... 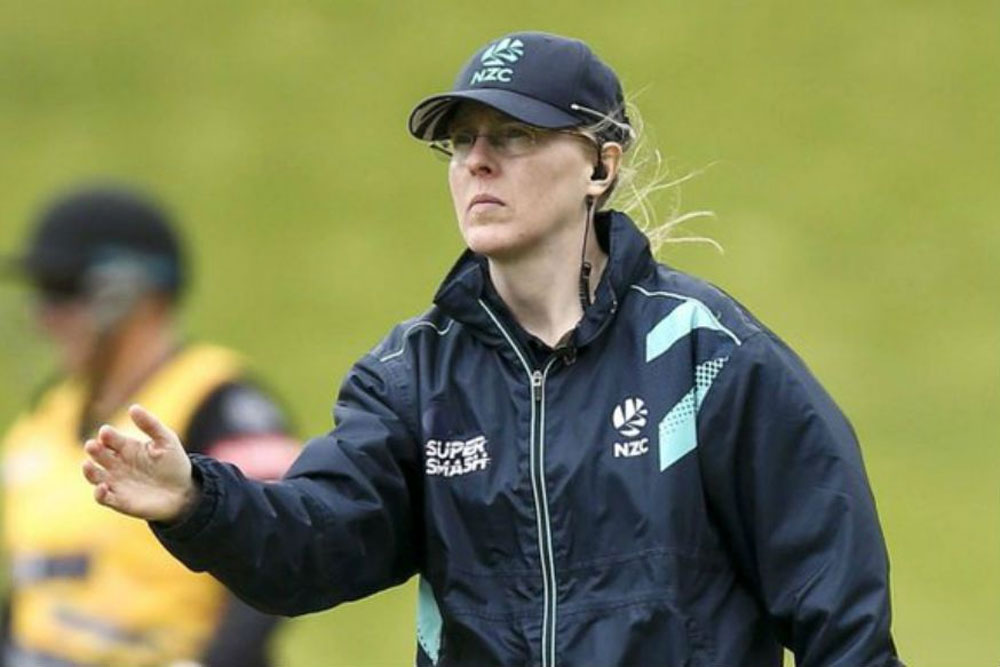 Kim Cotton will stand in the ICC Women's T20 World Cup final between Australia and India, potentially in front of a world-record attendance for a women’s...