The former NSE MD was produced in the court from jail on order passed by the judge earlier. In its order on April 11, SAT admitted Ramkrishna's plea in the case and had directed her to deposit an amount of Rs 2 crore within six weeks 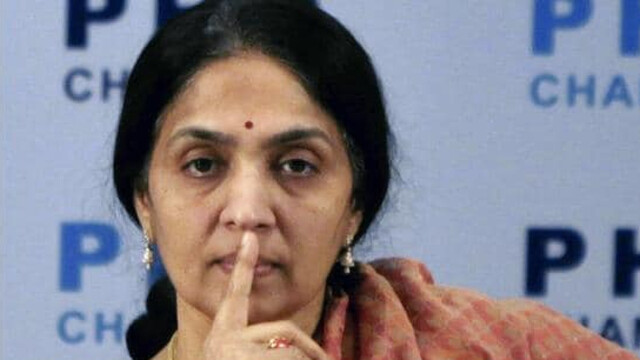 The CBI had grilled Ramkrishna for three consecutive days and carried out searches at her residence, officials said, adding that she was not giving proper...

Special CBI Judge Sanjeev Aggarwal after hearing both the parties at length and after consideration of the entire material decided not to give anticipatory...