The Kerala state committee of the Students Federation of India (SFI) has decided to dissolve its Wayanad district committee after connections emerge between its activists and the vandalism of Rahul Gandhi's office.

Hijab Row: The Karnataka government on Thursday had decided to resume classes for high school students up to class 10 from February 14, and for Pre-University and Degree Colleges thereafter. 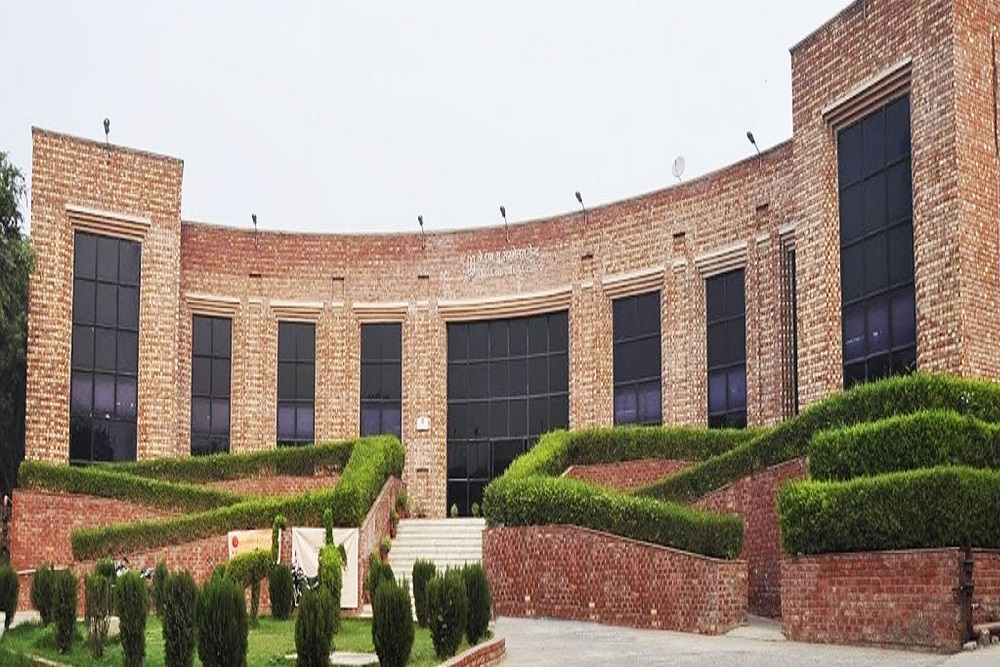 JNU Students Clash: This comes a day after two groups of students clashed at the Jawaharlal Nehru University's Kaveri Hostel allegedly over serving of non-vegetarian food on Ram Navami in the mess, with police saying six... 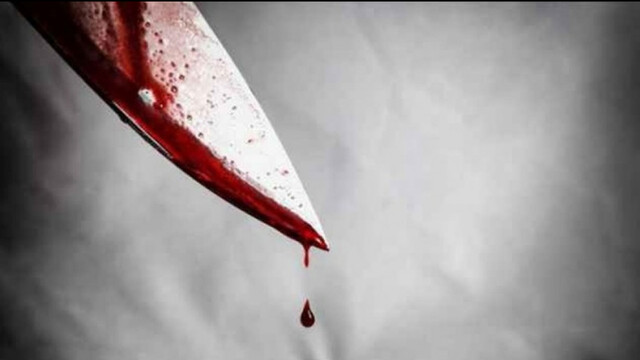 Dheeraj Rajendan (21), a Kannur resident, and two others -- Abjijith and Amal -- were attacked on January 10 afternoon.