While announcing rate hike, Governor Das said, “World has been confronted with one crisis after another while Indian economy remains resilient.”

Stating that there are signs that headline inflation, which has breached the 6 per cent upper threshold set for the RBI for six consecutive months, has peaked, Das on Friday said policy moves from here on will be...

The Reserve Bank has already raised the key policy rate by 90 basis points in May and June to 4.9 per cent to tame high inflation, mainly due to supply disruptions on account of the ongoing Russia-Ukraine war RBI Launches Key Surveys To Get Inputs For Monetary Policy

The September 2022 round of Inflation Expectations Survey of Households (IESH) aims at capturing subjective assessments on price movements and inflation, based on their individual consumption baskets, across 19 cities

There Should Not Be 'intolerable Growth Sacrifice' To Tame Inflation Abruptly: MPC Member Jayanth Varma

Amid inflationary pressures remaining high in recent times, the Reserve Bank of India's MPC is moving towards a hawkish stance, with the benchmark interest rate being hiked by 90 basis points to a two-year high of 4.90 per... The central bank also upped the inflation projection to 6.7 per cent while maintaining the growth estimate at 7.2 per cent for the current fiscal. The Reserve Bank on Friday raised the key interest rate by 50 basis points to 5.40 per cent -- the third straight increase since May. With the latest hike, the repo rate, or the short-term lending rate at which banks borrow... 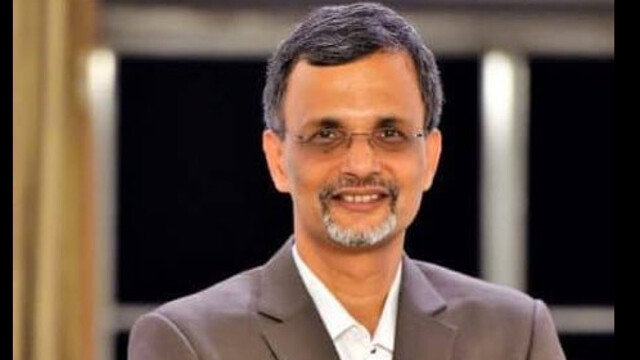 The CEA said India is right now in a situation where the economy faces a considerable amount of challenges both from global macro monetary policies and political developments.

Another Rate Hike On Cards: Experts Ahead Of RBI's MPC Meeting

There are speculations that the central bank may go for at least a 35 basis points (bps) hike over and above the 40 bps hike effected last month after an...

RBI Not 'Behind The Curve' In Hiking Repo Rate: MPC Member Ashima Goyal

Her comments come days after the MPC, the central bank's rate-setting panel, surprised the markets with a 40 basis points hike in repo rate in an off-cycle...

Potential Market Opportunities Open Up For India Due To Geopolitical Conditions: RBI

The worsening of terms of trade, driven by high commodity prices could have implications for the current account deficit in 2022-23, he said, but it is...

The decision was announced by RBI Governor Shaktikanta Das after an off-cycle meeting of the rate-setting panel -- Monetary Policy Committee (MPC).

Surprising everyone, the RBI on Wednesday, hiked the repo rate by 40 basis points(bps). The new repo rate now stands at 4.40 per cent.

The benchmark policy rate (repo) is hiked by 40 bps to 4.4 pc with immediate effect.

This is the first-rate hike since August 2018 and the first instance of the MPC making an unscheduled increase in the repo rate.

MPC, which held its meeting from April 6-8, unanimously decided to keep the borrowing costs unchanged at a record low for the 11th time in a row in a bid to... 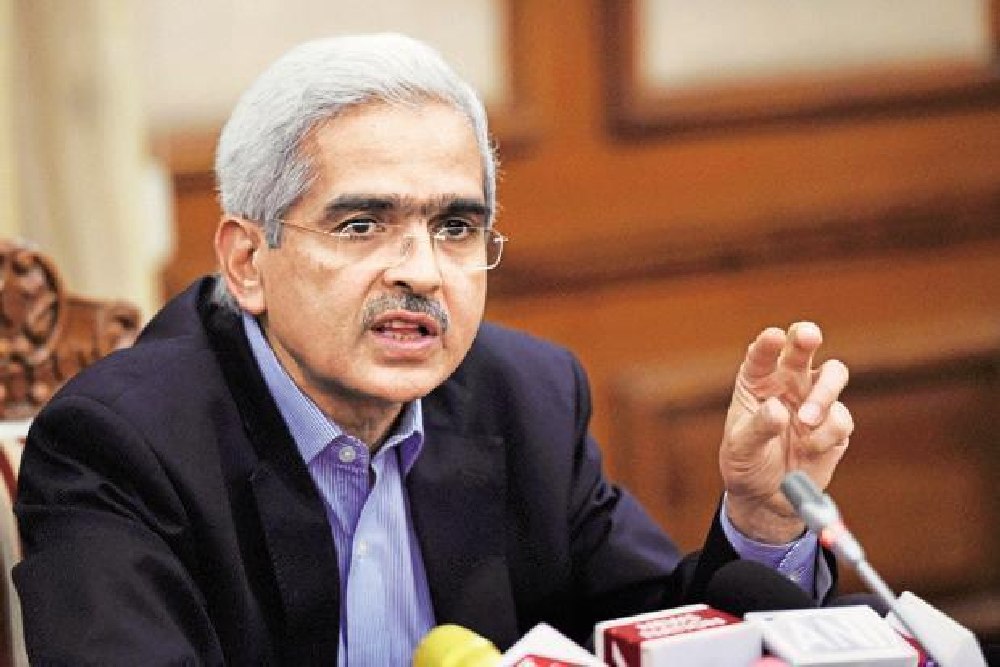 The RBI projected growth projection of 7.2 per cent from 7.8 per cent earlier amid volatile crude oil prices and supply chain disruptions due to the ongoing...