So far, 2,44,279 people have been affected by floods in Uttar Pradesh, according to the relief commissioner's report. 26 teams of NDRF and SDRF have been pressed into action while food packets are being distributed in the...

Second Warning On As Godavari Flood Surges In Andhra Pradesh

Chief Minister Y S Jagan Mohan Reddy conducted a videoconference with Collectors of the districts prone to Godavari flood and directed them to be prepared to tackle any eventuality. One body had been recovered from Saura Saroli in Dehradun on Sunday while four deaths had been confirmed on the day the disaster struck.  As many as 13 people are still missing, including seven in Dehradun and six in Tehri...

Close to 10,000 people from tens of habitations in Alluri Sitarama Raju, Konaseema and Eluru districts are continuing in relief camps opened by the government. NDRF and SDRF teams have been deployed at different places in Andhra Pradesh as river Godavari remained in spate. A cloudburst in the Raipur-Kumalda area in Dehradun has caused rivers to swell and wash away bridges. 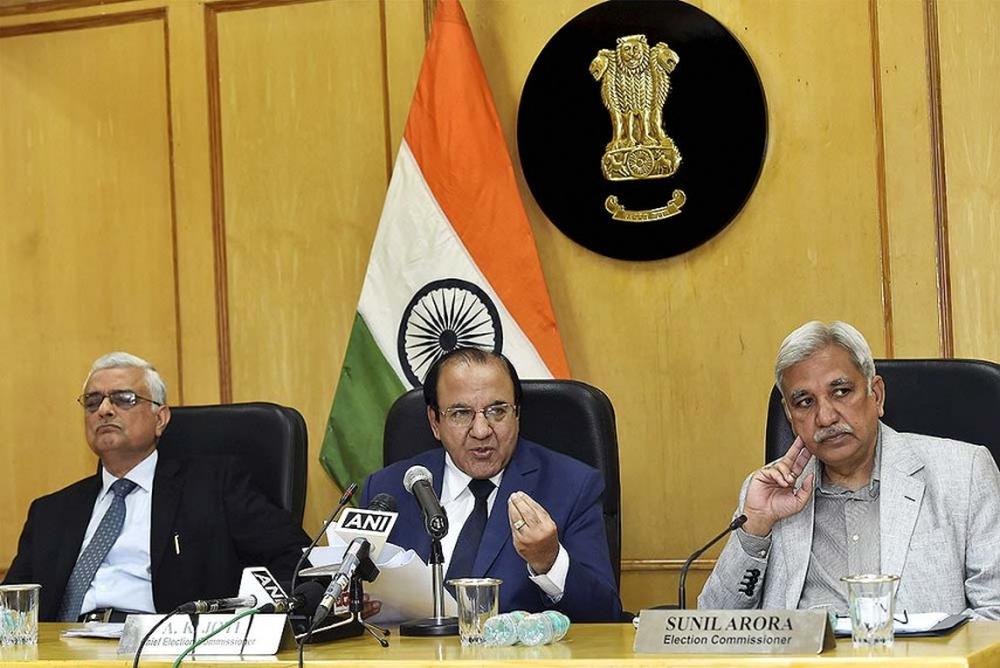 Officials have stated that at least seven people died in the last 24 hours as heavy rains pounded several parts of south and central Gujarat districts, causing a flood-like situation in many areas while over 9,000 people...

Union Home Minister Amit Shah spoke to Gujarat Chief Minister Bhupendra Patel and assured him of all possible help from the Centre in view of the flood-like...

Union Home Minister Amit Shah on Monday spoke to Gujarat Chief Minister Bhupendra Patel and assured him all possible help from the Centre in view of the...

The rescue operations are going on as personnel from various agencies are clearing the debris in the hope of finding any survivor, a State Disaster Response...

A dozen deaths have been reported in 72 hours. Next 48 hours are predicted to bring more rains and landslides in the hill states, say weather experts.

Flood and mudslides this year have resulted in the death of 187 people in Assam, besides causing loss of property and damage to infrastructure.

The rains have caused damages to houses, buildings, electric poles and properties in affected areas, also rivers have swollen due to the downpour, inundating...

Kullu Superintendent of Police Gurdev Sharma said the bridge across Parvati River was also damaged in the cloudburst at Chojh. Four persons have been reported...

Authorities are running 413 relief camps and distribution centres in 20 districts, where 2,78,060 people have taken shelter.

More people are suspected to be still stuck beneath the debris in Manipur landslide and search operation is continuing, said NDRF on Friday.

40 personnel of SDRF have also been deputed for rescue operations in the flood-affected areas of Assam, N Biren Singh said.

Eight NDRF teams with 207 personnel were brought in from Itanagar and Bhubaneswar, while an Army team with 120 members was sent in from Dimapur along with nine... 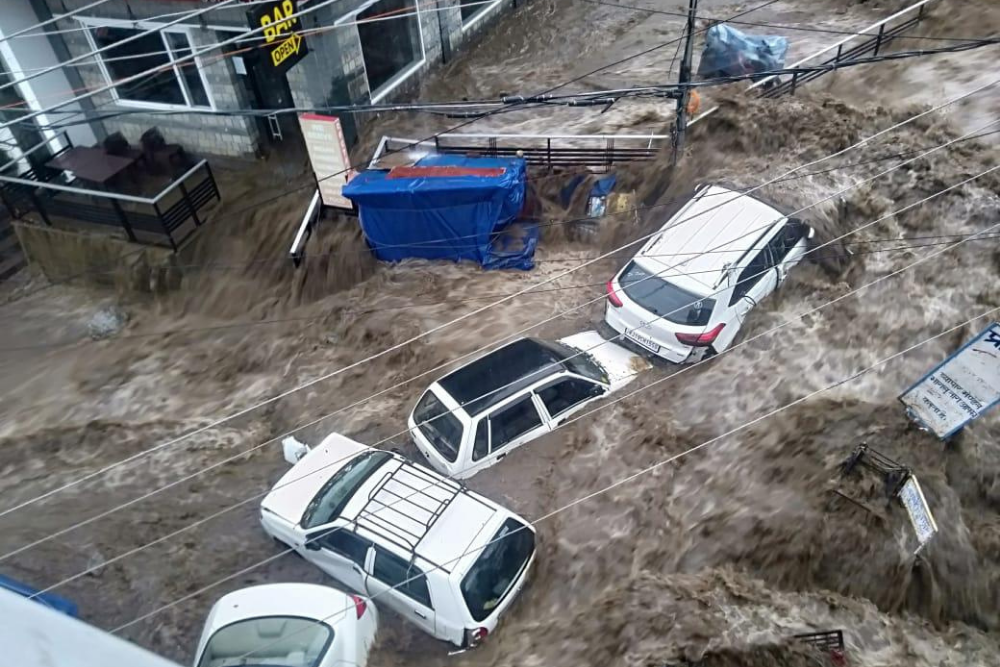 As per officials' reports, the Disaster management team rescued five people who were trapped in the River Ans in Jammu & Kashmir, on Tuesday.

More than 1.56 lakh people have taken shelter in 514 relief camps across the state as Assam floods affects nearly 31 lakh people in 32 districts.