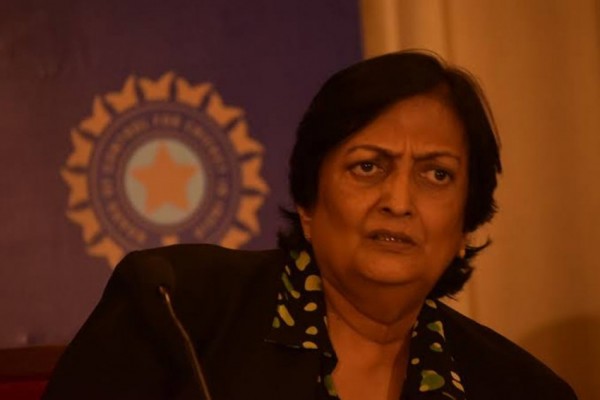 A day after the Hemlata Kala-led women's selection panel wrote to the BCCI CEO Rahul Johri, claiming they were kept out of the hiring process of the support staff, former India captains Diana Edulji and Shantha Rangaswamy have lashed out at the shabby treatment handed out to the national team 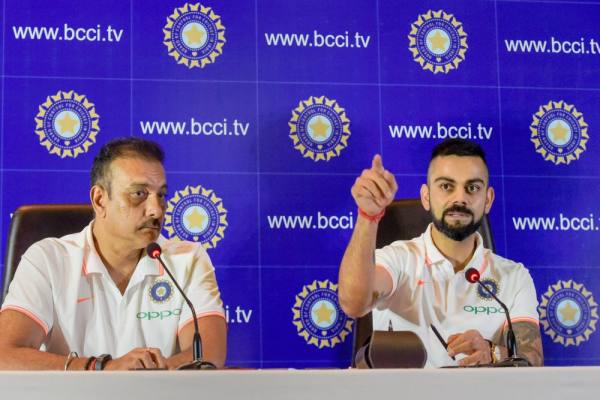 The three-member selection committee headed by Kapil Dev said Ravi Shastri won by a "very small margin" and the selection process was "completely transparent". Shastri will stay with the team until the T20 World Cup of 2021 to be played in India. 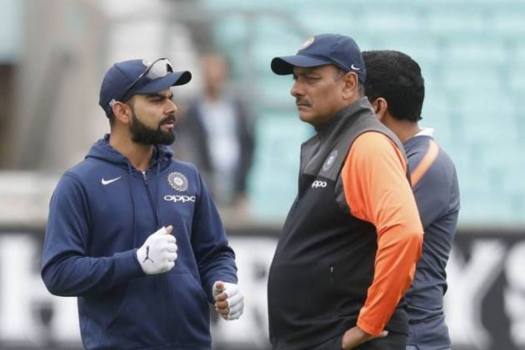 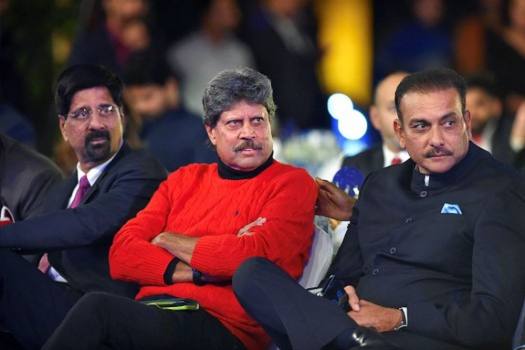 The Kapil Dev-led Cricket Advisory Committee (CAC) finally got the go-ahead to pick the next India coach. The Committee of Administrators (CoA) received the ‘no conflict’ declaration from the members of the CAC, which also includes Anshuman Gaekwad and Shantha Rangaswamy. 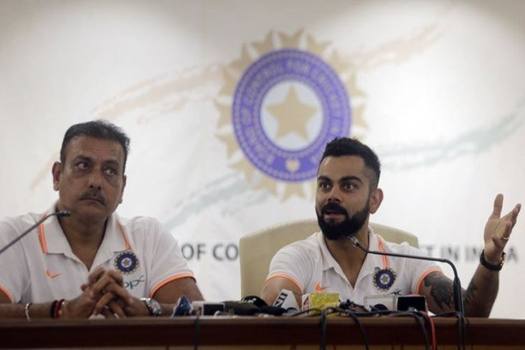