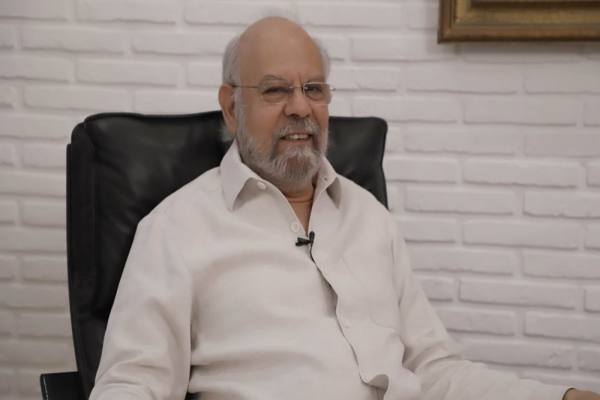 Speaking to Outlook, Naresh Gujral said that the meeting, which was attended by many veteran leaders, was reminiscent of the Opposition meet in 1980’, hosted by his father and former Prime Minister Inder Kumar Gujral at his house. 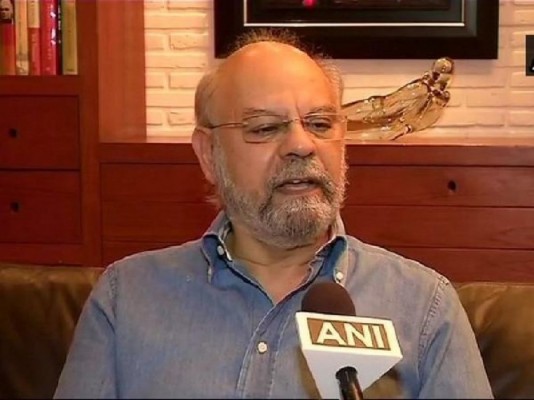 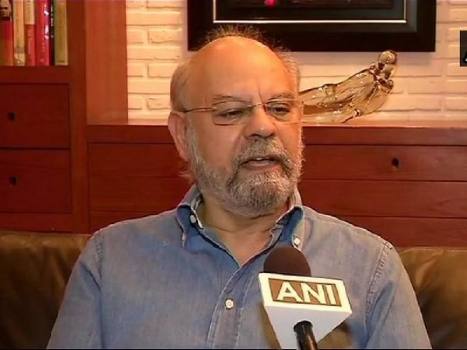 'India is a secular country and we don’t want minorities to feel they have been left out,' says SAD leader, Naresh Gujral.

This photo shows aftermath of a looted street in Honiara's Chinatown, Solomon Islands. Violence receded in the capital of the Solomon Islands, but the government showed no signs of addressing the underlying grievances...

Vehicles move on a road as smog envelops the historical Badshahi mosque and the surrounding area of Lahore, Pakistan. People of Lahore and adjacent areas are suffering from respiratory problems because of poor air...

A resident walks past an old district in Beijing, China.

Tobias Mueller of Germany falls while competing with Johannes Aujesky of Austria during the small final in men's ski cross during the FIS Ski Cross World Cup, a test event for the 2022 Winter Olympics, at the Genting...

Protestors take to the streets of Burkina Faso's capital Ouagadougou calling for President Roch Marc Christian Kabore to resign. The protest comes after the deadliest attack in years against the security forces in the...