Bharti Singh Reveals She Didn’t Know She Was Pregnant For 2.5 Months

Comedienne Bharti Singh has told in a recent interview said that because she was fat, she didn't realise that she was pregnant for a few months at the start.

Bharti Singh On Her Pregnancy: Haarsh Limbachiyaa Has Been Pampering And Taking Extra Care Of Me

Comedienne and actress Bharti Singh revealed in an interview with Bombay Times about the challenging yet beautiful phase of her pregnancy and how her husband, screenwriter Haarsh Limbachiyaa pampers the mother-to-be. Have a... Celebrity couple Bharti Singh and Haarsh Limbachiyaa put out a vlog recently where they have spoken more about the pregnancy and bringing home their newborn. In the same vlog, they even revealed the nickname for their baby.

Bharti Singh took to Instagram and posted a photo of herself flaunting her baby bump. 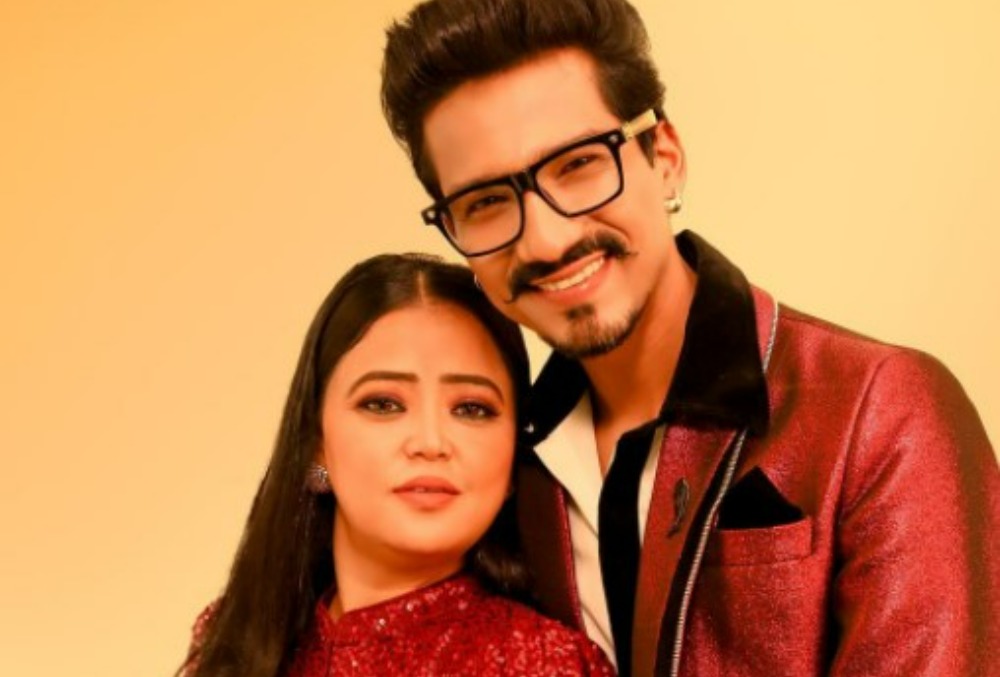 Comedienne Bharti Singh and her husband Haarsh Limbaachiya are soon to be parents. She took to her social media to announce her pregnancy. Comedienne-actor Bharti Singh has put out some pictures on Instagram as well as a video on YouTube talking about her pregnancy and baby delivery.