Mehbooba Mufti while holding a protest demonstration against the recent killings in Srinagar’s Hyderpora area said: ‘We believe there was no militant and three civilians were killed’. 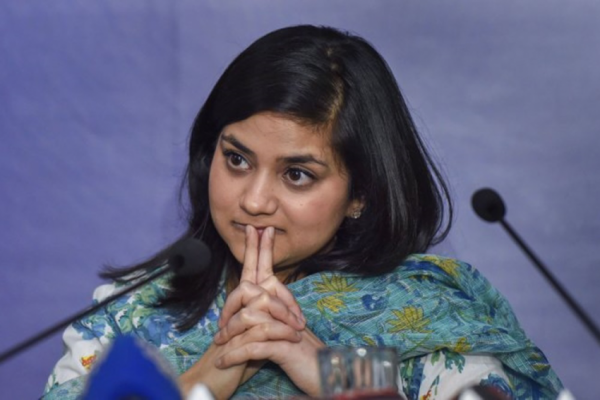 Early this month Iltija Mufti filed a fresh petition before the Supreme Court seeking the release of her mother Mehbooba Mufti.

Syed Mohammad Altaf Bukhari called for a thorough review of security cover of political activists in J&K, Bukhari urged the union home minister to intervene into the matter and pass on some concrete orders in this regard. 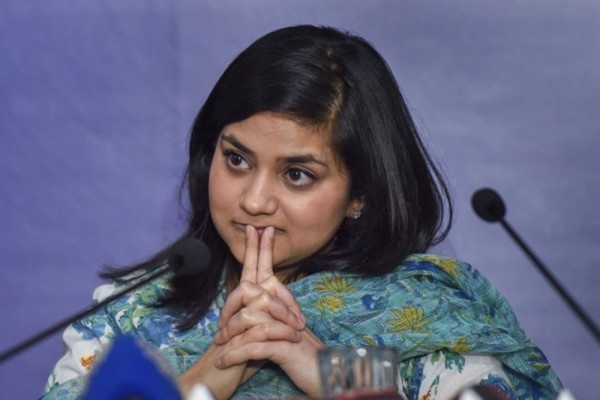 On April 27, Mehbooba Mufti was shifted from the subsidiary jail in which she was detained to her home in Fairview, Gupkar Road, declaring the latter as a temporary subsidiary jail.

A year after Article 370 was abrogated, Iltija Mufti, daughter of Former Jammu and Kashmir CM Mehbooba Mufti speaks to Outlook on the ramification of the move. 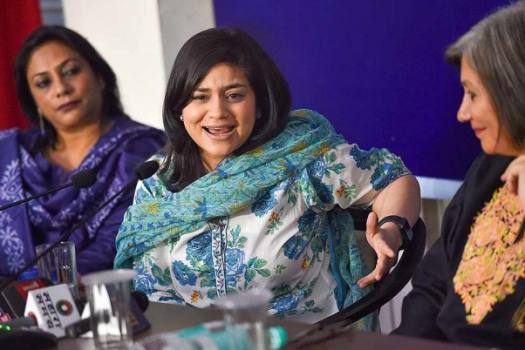 In conversation with Outlook, former Jammu and Kashmir CM Mehbooba Mufti's daughter, Iltija Mufti, says she has no trust in courts and that only a political decision can reverse the changes made to Kashmir's status on August 5 last year by the BJP-led central government. 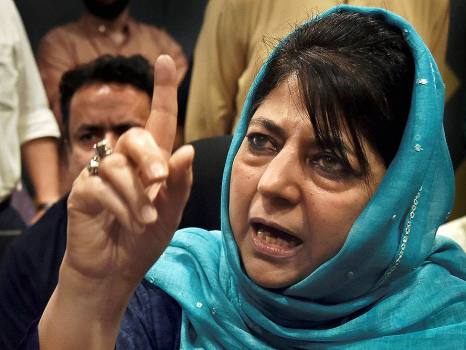 While on Tuesday government shifted Mehbooba Mufti to her residence, Fairview, at the Gupkar road in Srinagar, after turning it into a sub-jail, her detention under the Public Safety Act continues. 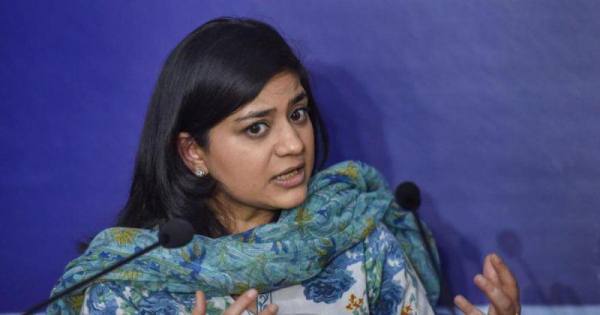 'Seems Like This Regime Fears Women The Most': Iltija Mufti Slams Centre As Mother Remains In Detention

Iltija Mufti, whose mother is still under detention under the Public Safety Act, said for all its talk of women power and women emancipation, the Centre seems to fear women the most – referring to her mother's continued detention. 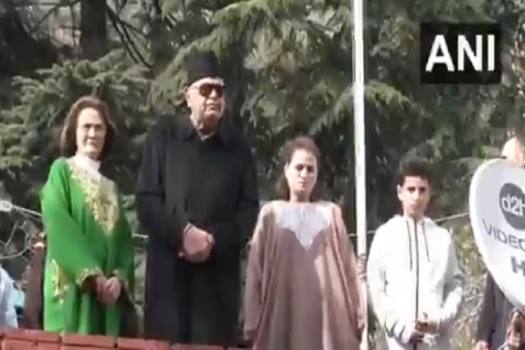 'The Freedom Is Not Complete Until...': Farooq Abdullah's First Word After Release

Farooq added that he would talk about politics and make a decision on the future only after other leaders are released. 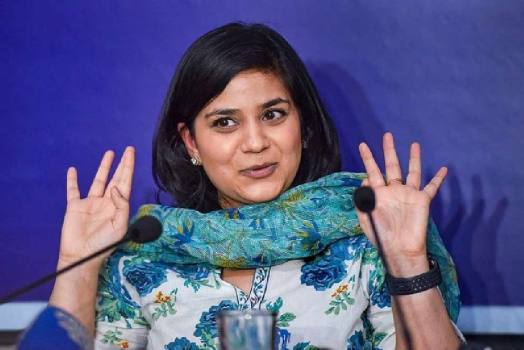 Iltija Mufti said the government is afraid of women despite its claims women empowerment.