BJP election manifest: Ram temple will continue to be a big poll promise of BJP and by doing that, the party stuck to its core ideology. 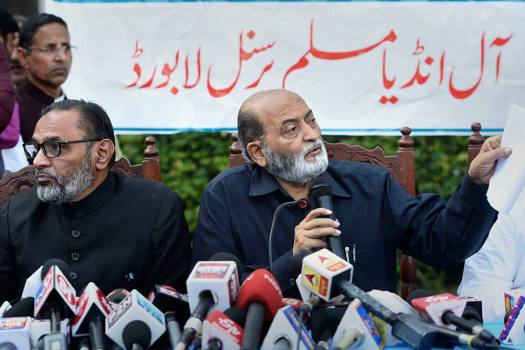 Zafaryab Jilani also said that the Prime Minister Narendra Modi leading religious proceedings in his official capacity at Ayodhya was against the spirit of the Constitution. 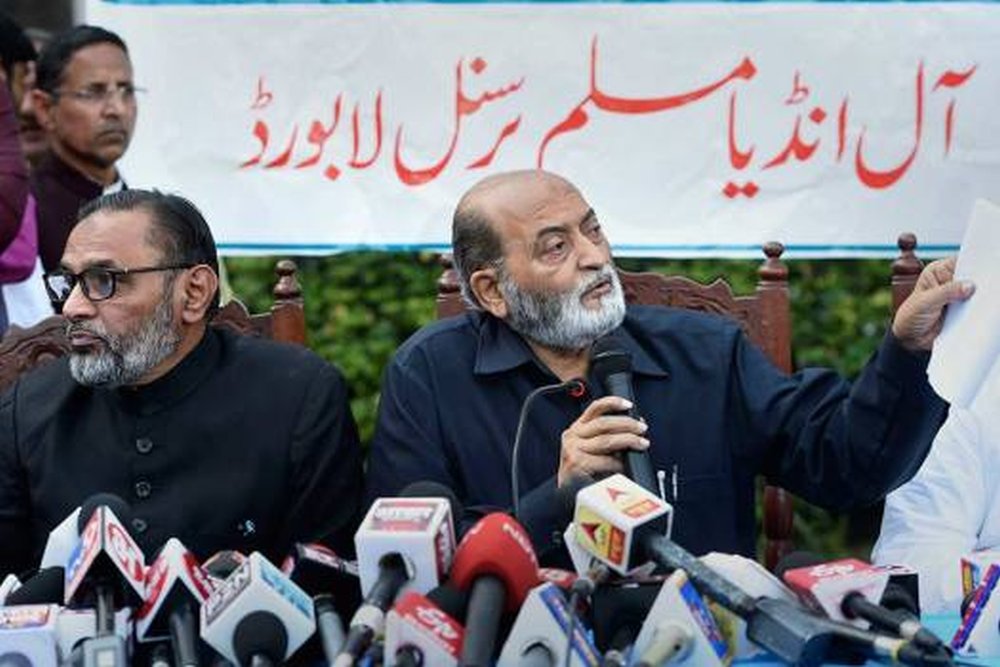