One of the two separate majority judgements, penned by Justice R F Nariman, said the provision of the Muslim Personal Law (Shariat) Application Act, 1937 must be struck down as being void to the extent that it recognises and enforces the practice of triple talaq 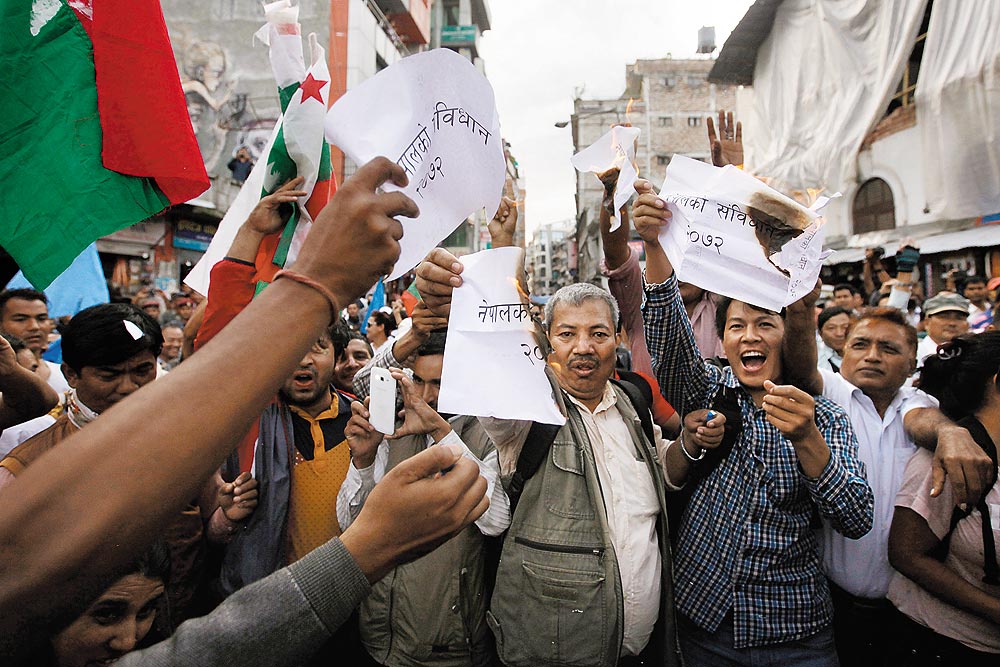 New Delhi, Aug 22 (PTI) The practice of triple talaq was "manifestly arbitrary" as the marital tie could be broken "whimsically" by a Muslim man and it must be held to be violative of fundamental right of equality, the Supreme Court today said.

One of the two separate majority judgements, penned by Justice R F Nariman, said the provision of the Muslim Personal Law (Shariat) Application Act, 1937 must be struck down as being void to the extent that it recognises and enforces the practice of triple talaq.

Justice Nariman, whose views were concurred with by Justice U U Lalit, said that subordinate legislation could be struck down on the ground that it was arbitrary and violative of Article 14 (right to equality) of the Constitution.

"It is clear that this form of talaq is manifestly arbitrary in the sense that the marital tie can be broken capriciously and whimsically by a Muslim man without any attempt at reconciliation so as to save it," he said in his 93-page judgement.

"This form of talaq must, therefore, be held to be violative of the fundamental right contained under Article 14 of the Constitution of India," he said.

The majority judgement also said that applying the test of manifest arbitrariness in this case, "it is clear that triple talaq is a form of talaq which is itself considered to be something innovative, namely, that it is not in the Sunna, being an irregular or heretical form of talaq".

It referred to the fact that the Hanafi school of Shariat law, which itself recognises this form of talaq, has said that though lawful, it is sinful.

"Given the fact that triple talaq is instant and irrevocable, it is obvious that any attempt at reconciliation between the husband and wife by two arbiters from their families, which is essential to save the marital tie, cannot ever take place," the verdict said.

In a historic verdict, the apex court today put the curtains down on the 1,400 year old practice of 'triple talaq' among Muslims.

The five-judge Constitution bench, by a majority of 3:2 in which Chief Justice J S Khehar was in minority, said the practice of "'talaq-e-biddat' – triple talaq is set aside".

The two separate judgements, written for majority by justices Kurian Joseph and Nariman, did not concur with the CJI and Justice S A Nazeer that 'triple talaq' was a part of religious practice and the government should step and come out with a law.