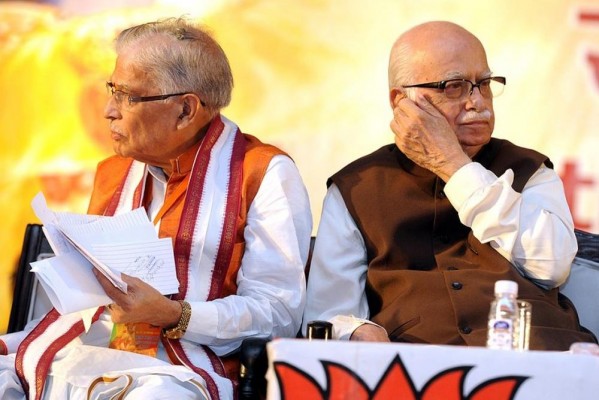 'We will not accept the discharge of Advani and others on technical grounds. We will allow you (CBI) to file a supplementary chargesheet against 13 persons by including the conspiracy charges. We will ask the trial court to conduct a joint trial.'

For The Record: The report recommended that all 2G licences issued by Mr Raja be scrapped and a heavy penalty be imposed on the existing licensees, who benefited illegally by his decisions.

Full text of the report of the Public Accounts Committee that was claimed by the Congress and the DMK members as having been "democratically rejected" with the help of SP and BSP members.