Anderlecht coach Vincent Kompany along with other squad members were targeted by racial insults during an encounter against Club Brugge in Belgian Pro League on the weekend.

Vincent Kompany is under contract as player-manager of Anderlecht until 2022, having left Manchester City last year following a trophy-laden 11-year spell in England 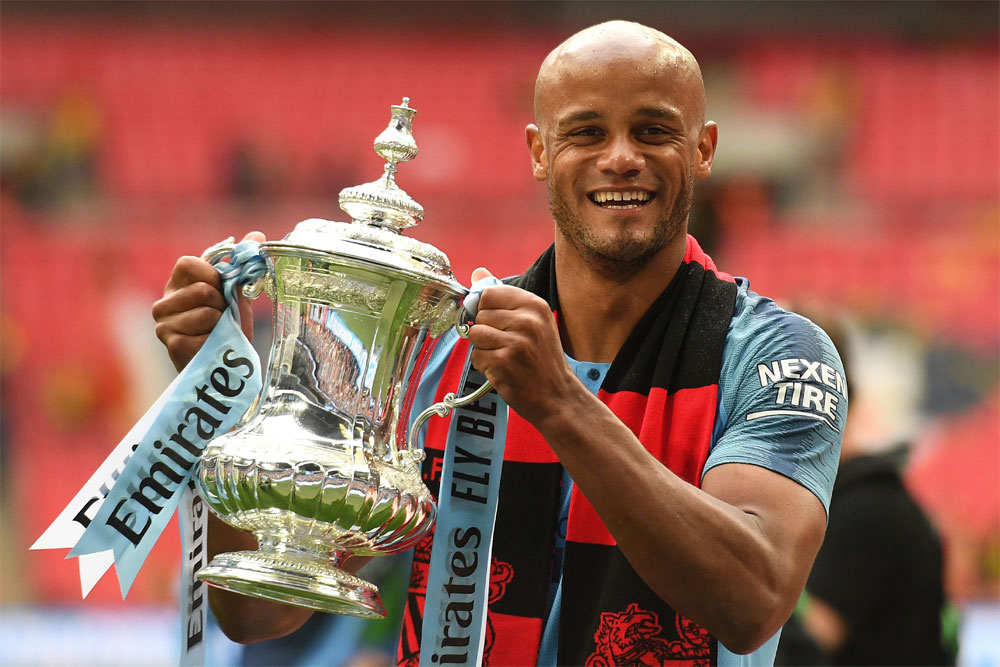 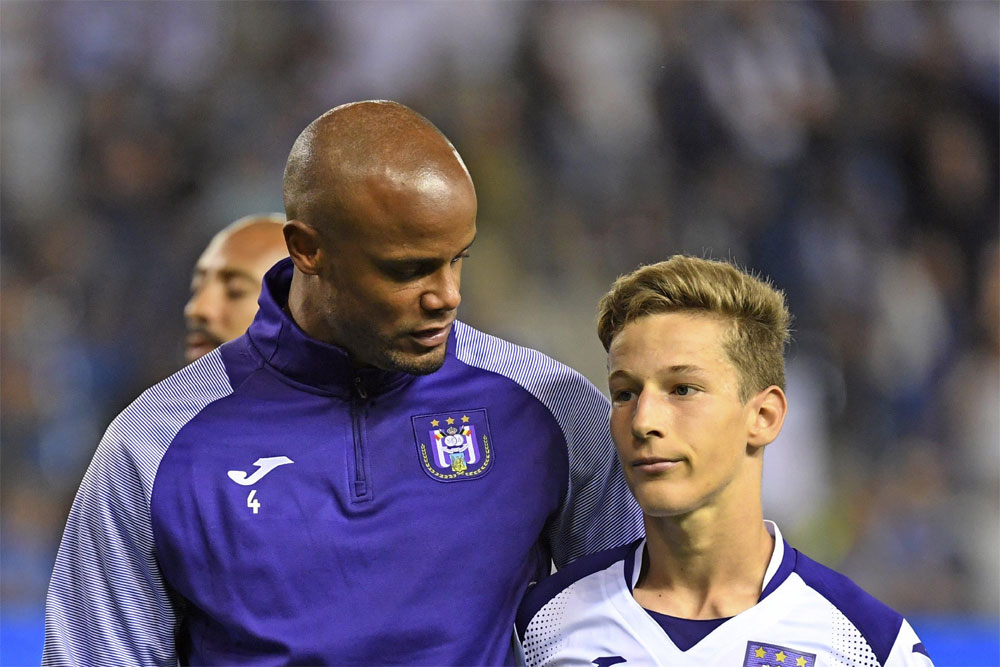