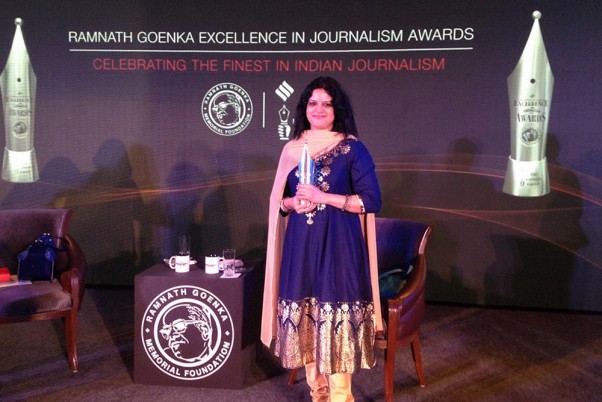 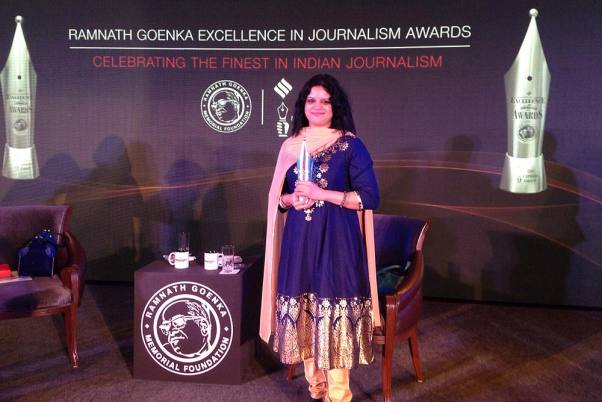 We are Green with Envy Our very own Madhavi Tata has bagged the Ramnath Goenka Award for Excellence in Journalism for her report on the environmental problems created by the POSCO project. 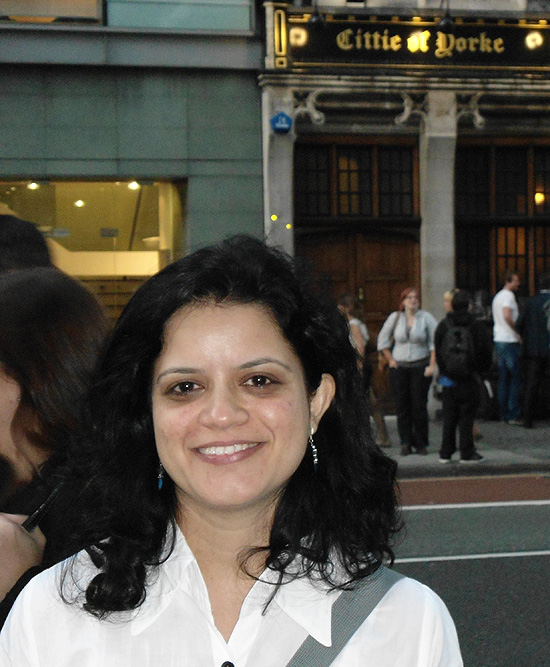 Madhavi Tata I was in The New Indian Express and heading a weekly movie magazine named Movie Scope around 2003-2004. I decided to interview “Megastar” Chiranjeevi for the first issue. It also happened to be my first interview with him. He was a journalist’s delight, full of repartee, anecdote, gossip and unadulterated charm. He showed me around his Jubilee Hills residence and his rooftop swimming pool and his famous Veena dance move from a song in Tagore. Once the interview was wrapped up and I was preparing to leave, a happy camper, Chiranjeevi suddenly said in Telugu, “Meeru ekkuva aiyyindi ani anukokaa pothe (if you don’t think it is too much)....” He then pulled out a bunch of flowers lying in a bowl next to him and placed them in my hand. With dripping flowers in my hands, a soaking notepad and pen and a spreading blush, I remember that scene as my biggest fan moment ever.

Mourners pray by the flag-draped coffin of a...

5 Charred Bodies Found After Fire Breaks Out At...