Shefali Shah: This Is The First Year In My Entire Life Where I Have Had Five Releases

Shefali Shah has been seen in ‘Human’, ‘Jalsa’, ‘Delhi Crime 2’, ‘Darlings’ and ‘Doctor G’ this year. She says she doesn’t want to do work just to be seen but wants to make her characters become...

The trailer of Junglee Pictures’ medical campus comedy-drama directed by Anubhuti Kashyap and starring Ayushmann Khurrana is out now. Rakul Preet Singh, who is soon going to be seen in ‘Doctor G’, speaks in a BTS video about how she had never held a newborn baby in her hands before she went for filming the movie. 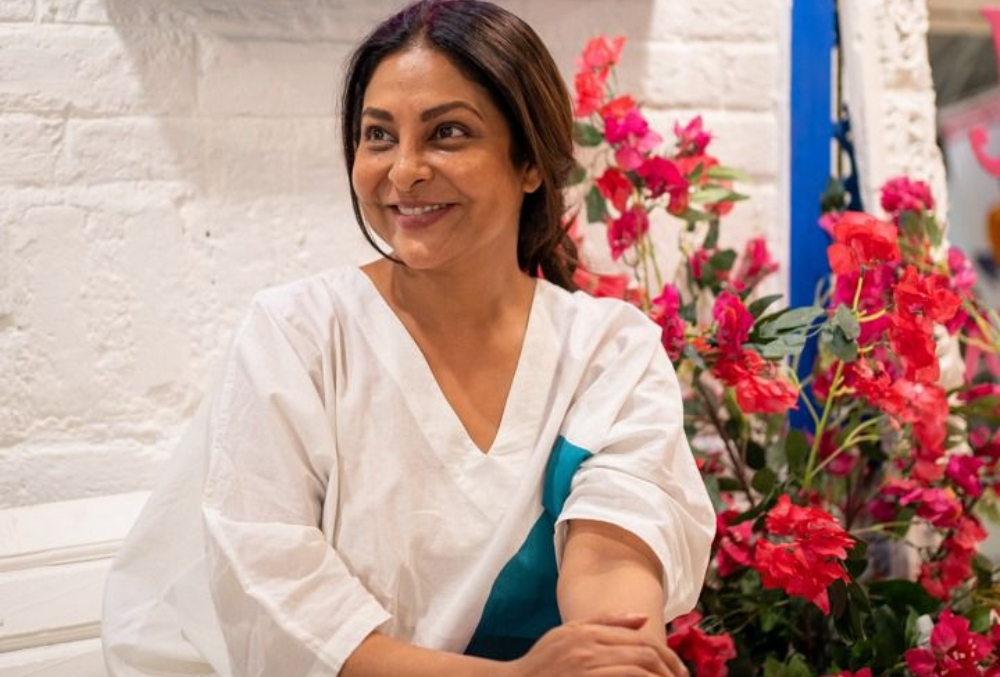 Shefali Shah On Why She Loves Cooking: Because It's Not Forced On Me

Actress Shefali Shah, who can rightly be tagged as the reigning queen of the digital space with her work in the OTT space such as 'Delhi Crime', 'Jalsa' and 'Human' among many others, aces in culinary arts as well. Actor Shefali Shah: ‘Delhi Crime’ Took Everything Out Of Me As An Actor

The first installment of the Netflix original was based on the gruesome Nirbhaya rape case which took place in Delhi in 2012 while the second season, which was out in August, was about the criminal group Chaddi Baniyan.

‘Darlings’ actor Vijay Varma speaks up about the success of his film starring Alia Bhatt, Shefali Shah, Roshan Mathew and others. The actor also reveals...

Season one was a dramatized account of the hunt for the perpetrators of the infamous 2012 Delhi gang rape while in the season two, the same team is out to...

The trailer of 'Delhi Crime Season 2' trailer is out and the Shefali Shah starrer looks promising as the cops set out to nab a serial killer.

Actress Alia Bhatt took to social media to announce that her debut production venture ‘Darlings’ is set to release on Netflix directly. However, the...

Vidya Balan: It's A Better Time To Be A Female Actor Than A Male Actor

Actress Vidya Balan speaks up about how the content in today’s time has changed. She is joined in by Abundatia Entertainment’s Vikram Malhotra in the same.

Shefali Shah Confesses To An Old Crush On Aamir Khan

Actors Shefali Shah and Aamir Khan were both in the 1995 movie ‘Rangeela’, which also starred Urmila Matondkar and Jackie Shroff, but they did not have a...

Vidya Balan: People Are Shameless With The Kind Of Roles They Offer

Vidya Balan talks about her recently released film ‘Jalsa’ doing female-led films and expectations around her. Jalsa has been directed by Suresh Triveni...

Actress Vidya Balan, who will soon be seen in 'Jalsa', speaks up about being replaced in films, and how that made her feel ugly.