In some of the latest pictures, the Pataudi family can be seen travelling in an open jeep as they headed into the wild. 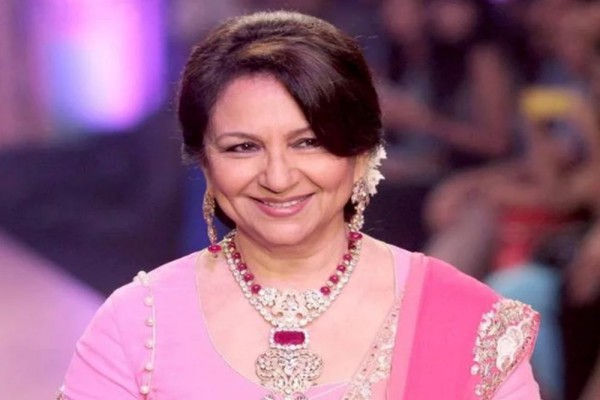 Tagore said Sara Ali Khan's confidence, humility and charm makes her very happy and it's heartwarming to see the daughter of Saif Ali Khan and his former wife Amrita Singh the way she has turned out.

He revealed that it was the former India captain's 'advice' to change his stance in 2006 that helped him score a lot of runs.

Time and again, our films underline the supremacy of man. Modernity is reduced to a matter of packaging. A modern woman is defined by her westernized attire. She looks modern but when it comes to making informed choices, she chooses the conventional.

'Tiger has not gone away; he continues to fill my life. He is around for me in many ways I did not expect... Much as I feel deprived, I do not feel alone'

'Instead they are artistic, argumentative and politically inclined... The Bengalis, in fact, are doing well outside Bengal than in it. These days all the high profile Bengalis live outside than in Bengal.'