Nearly 30 Indians set off for Berlin in 1936 from the town of Amravati, gathering at the headquarters of the HVPM, a prominent sports club at that time which organised this trip.

Dejavu: In 1934, Head of Hitler’s Brownshirts wanted his force to replace army as main fighting force of Germany 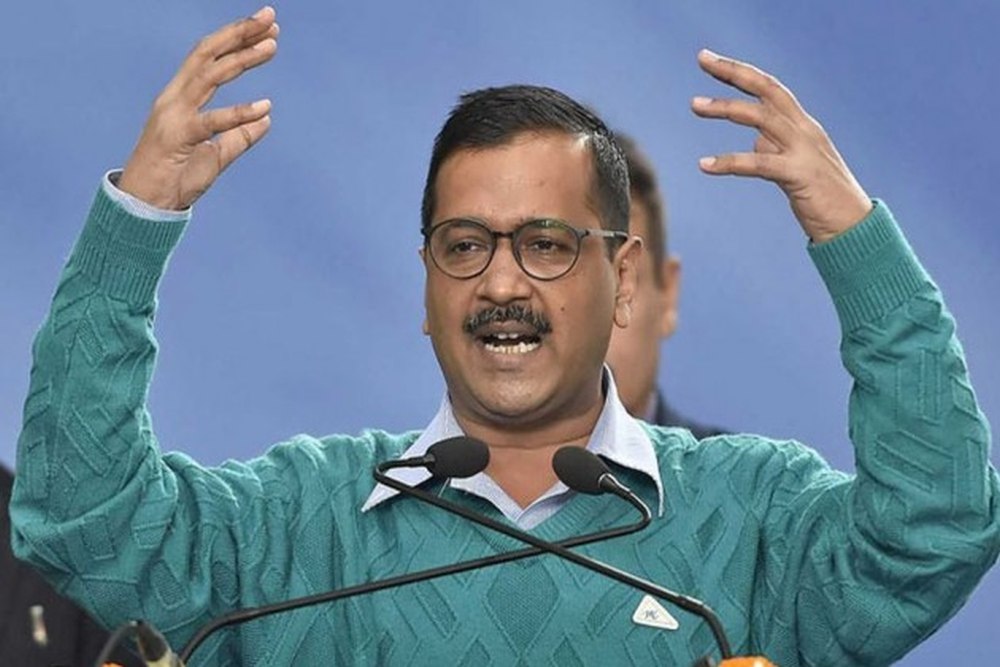 Delhi Chief Minister Arvind Kejriwal on Saturday targeted Prime Minister Narendra Modi and said that he is following the path of Nazi leader Adolf Hitler, after a video of a brutal physical assault surfaced showing 35 to 40...

BJP leader of opposition in Rajya Sabha hits back at Rahul Gandhi for comparing Narendra Modi to Adolf Hitler: 'The only Indian politician in post independence India who drew inspiration from Adolf Hitler was Smt. Indira... 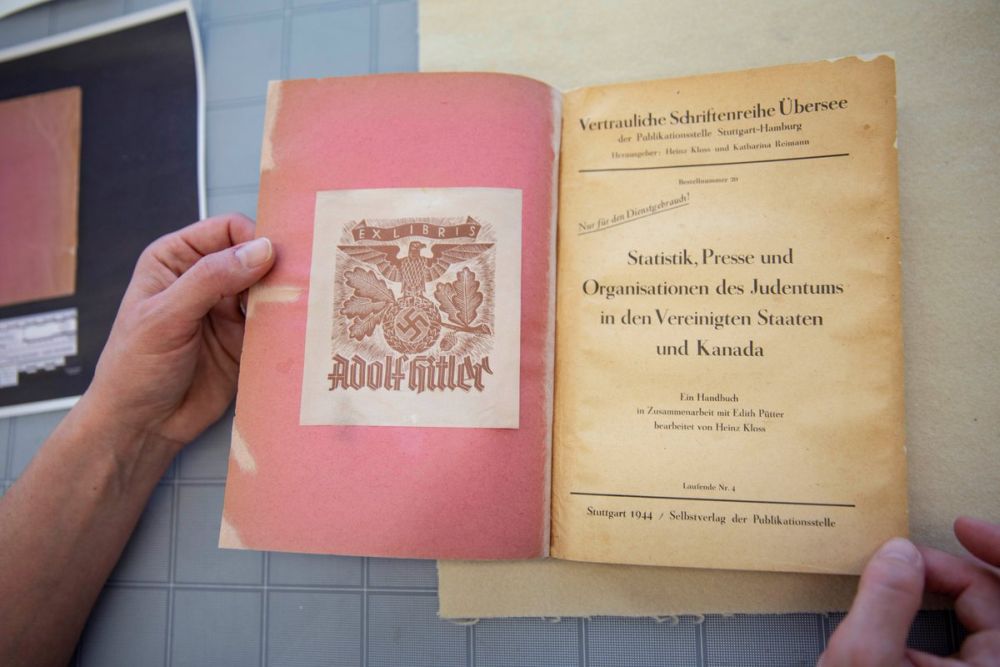 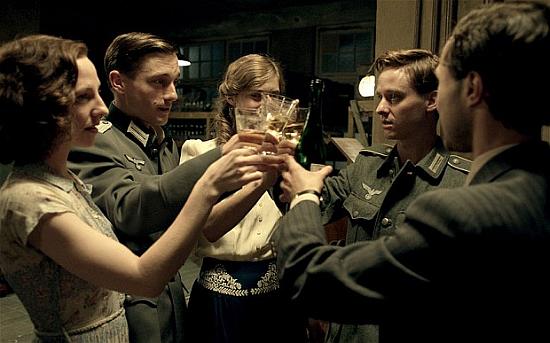 Their Mothers, Their Fathers

A film made by Germans for Germans, running now in Israeli cinemas, continues to occupy the thoughts and emotions of its viewers for days and weeks.

Triumph Of The Will

The Maoists seem quite unaware that they have fixed upon, as course of action, the very title of Hitler's most powerful fascist propaganda film. What the...

This is, perhaps, the first war in history waged by a state in order to kill one person. Until now, only the Mafia thought along those lines. Even the British...