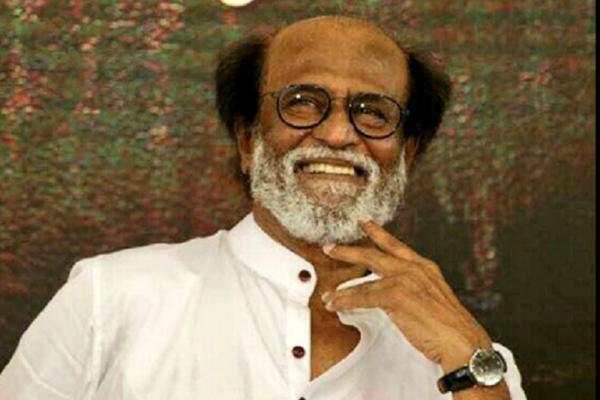 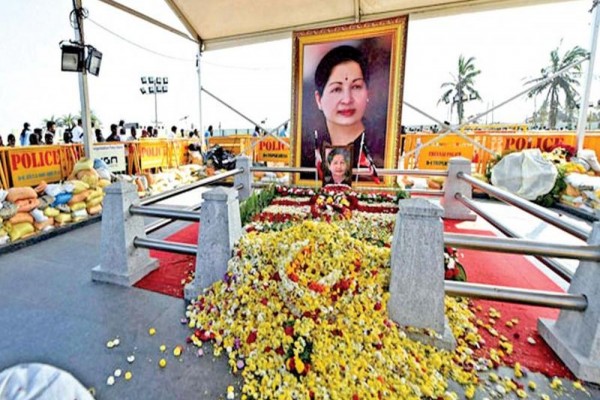 Efforts were being undertaken on a "war footing" while power supply was being restored. The Coast Guard's help was being used to rescue 30 fishermen stranded in the sea even as 76 of them had been already rescued, Palaniswami said. 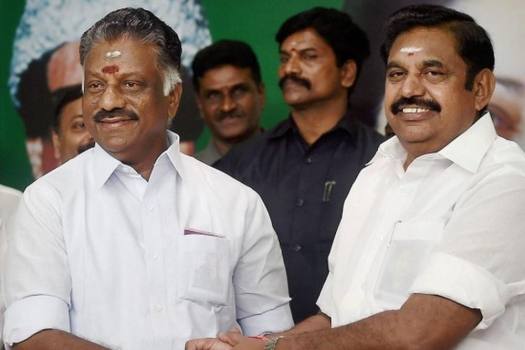 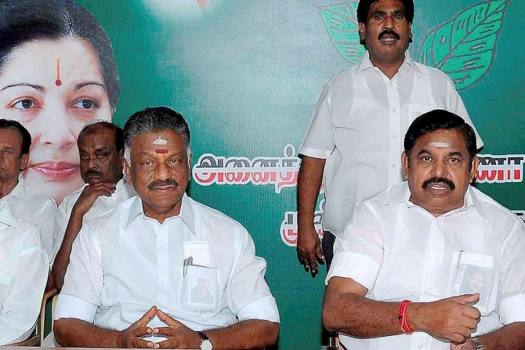 MLA C V Shanmugam, who was part of a delegation that made the submissions at the EC 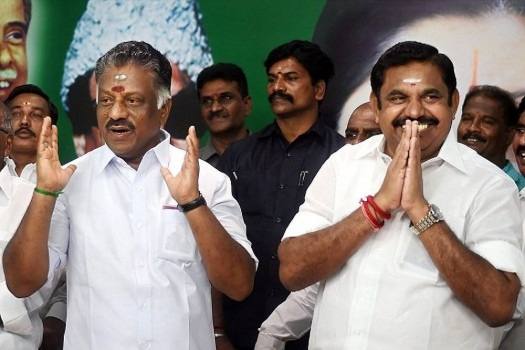 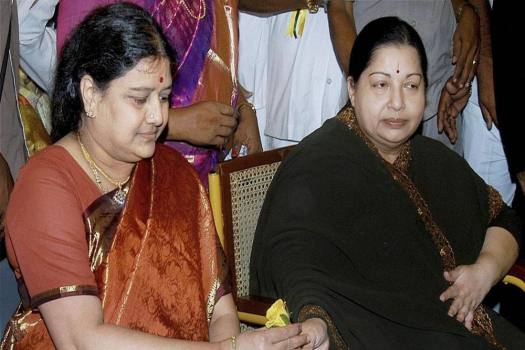 Dhinakaran, who was seen as a master strategist, had misread the situation badly. 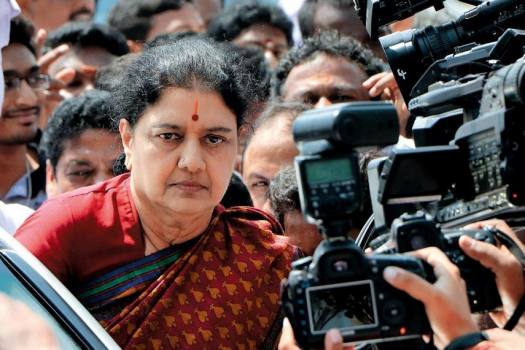 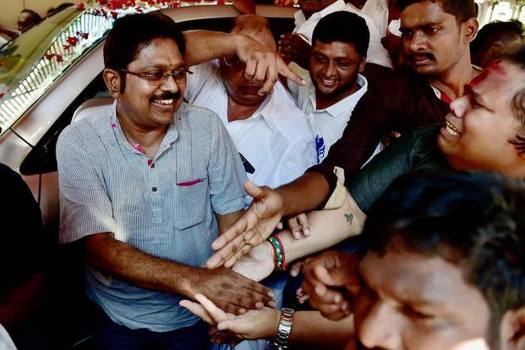 Days after his 19 loyalist MLAs petitioned governor Ch Vidyasagar Rao to oust Palaniswami, he said, "We will select a good person, somebody who does not harbour thoughts of betrayal." 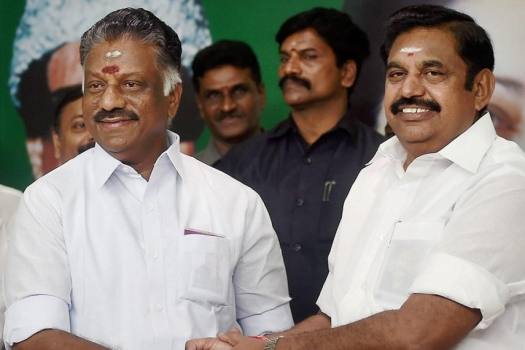 AIADMK Resolves To Expel Jailed Leader Sasikala, Cancels All Appointments Made By Her, Dhinakaran 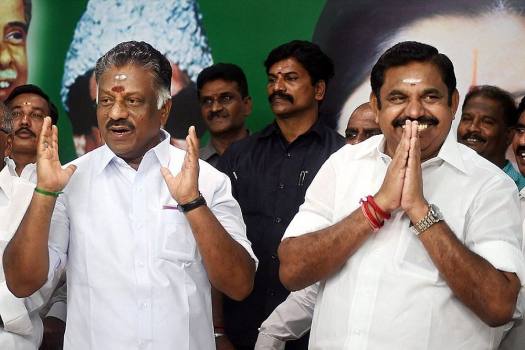 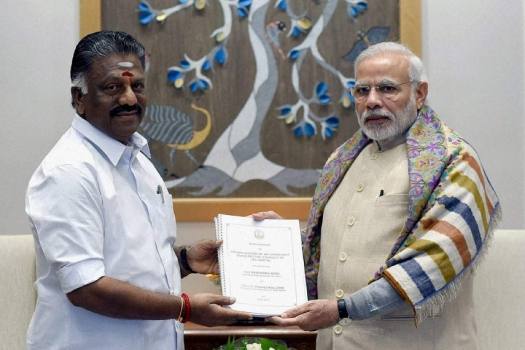 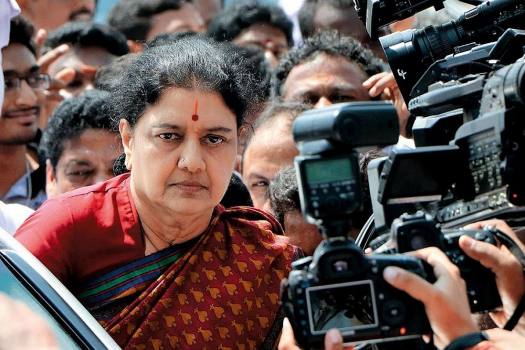 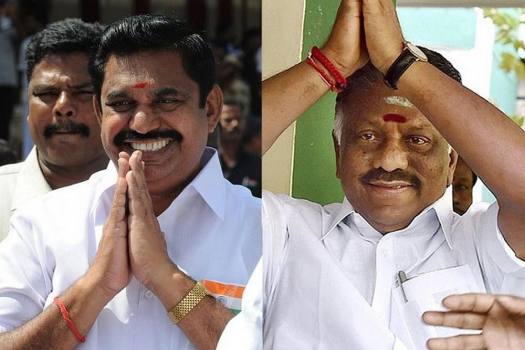 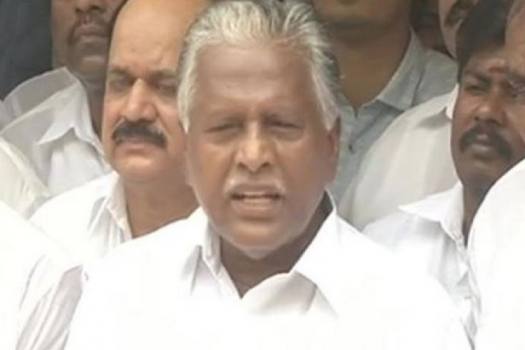 All Demands Must Be Fulfilled Before Any Talks Of Merger, Says AIADMK's OPS Faction 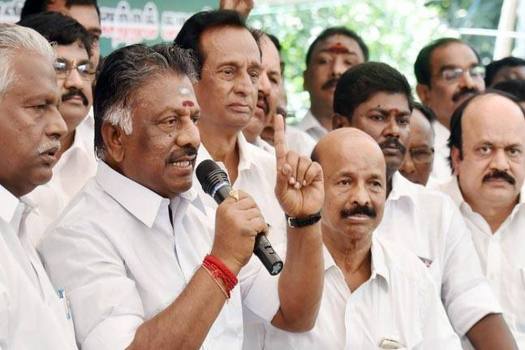 Vice President M Venkaiah Naidu speaks at the release of the book ‘Public Service Ethics – A Quest for Naitik Bharat’ by Prabhat Kumar at Upa-Rashtrapati Nivas in New Delhi.

A man rides motorcycle on a road during a cold winter morning, on the outskirts of Amritsar.