The editor of Ei Shomoy, the Bengali daily brought out by the Times of India group, had earlier been questioned by the CBI but Suman Chattopadhyay arrest is significant because it is the second high profile journalist to be... 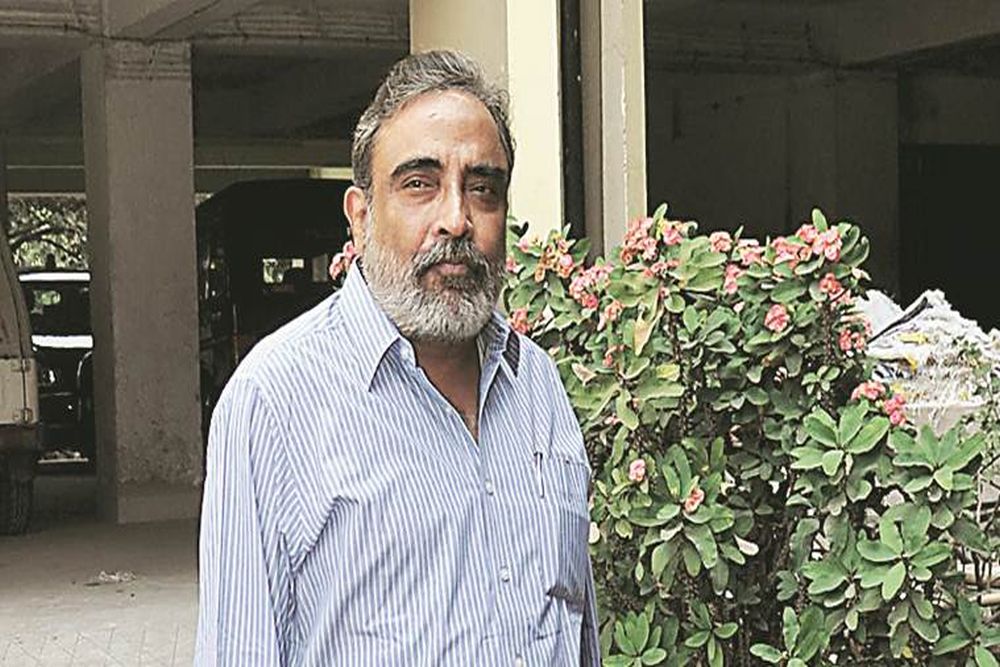