Kaneria, who represented English county side Essex, said that the conditions in England is conducive for leg break bowlers.

The likes of Mohammad Amir, Mohammad Asif and Salman Butt, who too were found guilty of spot-fixing like Danish Kaneria, have been allowed back into the PCB fold

Danish Kaneria, only the second Hindu to play for Pakistan after his maternal uncle Anil Dalpat, took 261 wickets in 61 Tests at an average of 34.79. However, he only played 18 ODIs between 2000 and 2010 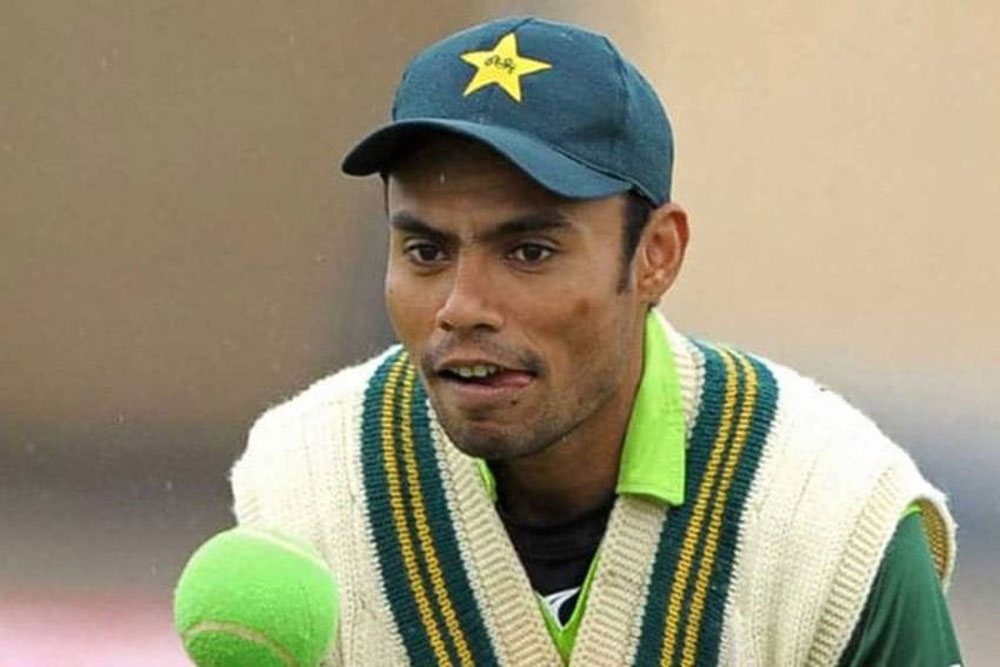