Maurya, an influential OBC leader, had resigned from the Yogi Adityanath cabinet on Tuesday.

First LK Advani, Then Jaswant Singh And Now AMU, How Ghost Of Jinnah Came Back To Haunt BJP

It will carry out an extensive public contact programme to reach out to the people belonging to various castes with the message that "all Hindus are one".

Maurya is widely expected to join the Samajwadi Party but has not made a formal declaration. The SP, however, welcomed him to their fold, even sharing a picture that showed him with party president Akhilesh Yadav. 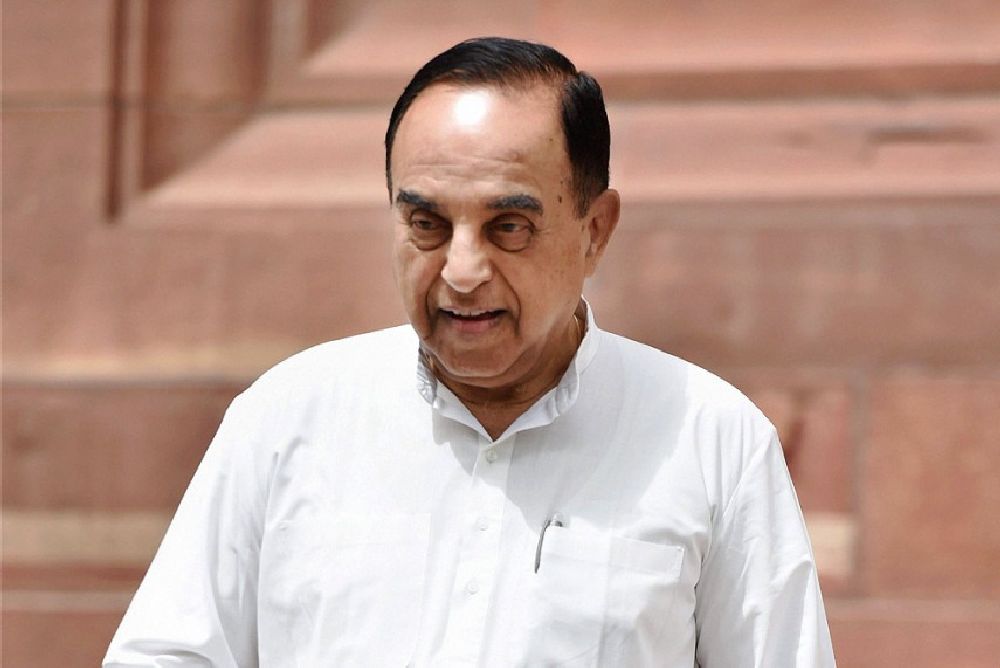 "Islam religion permits men to commit atrocities against women...Maulana’s may disguise the fact but this is the reality of Muslim religion,"

Eight BJP MLAs, including three ministers, have resigned over the past three days.