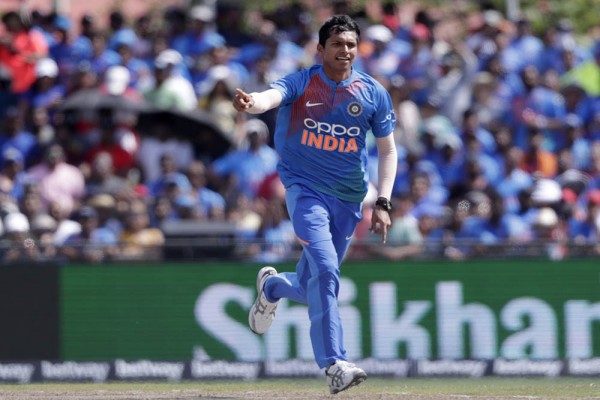 In the first T20I between India and West Indies on August 3, Navdeep Saini made an ugly gesture towards West Indies' Nicholas Pooran in the 4th over after dismissing him. For that, Saini has been handed a demerit point. India have won the first two fixtures of this T20I series. The final match will be on August 6, at Guyana's Providence Stadium. 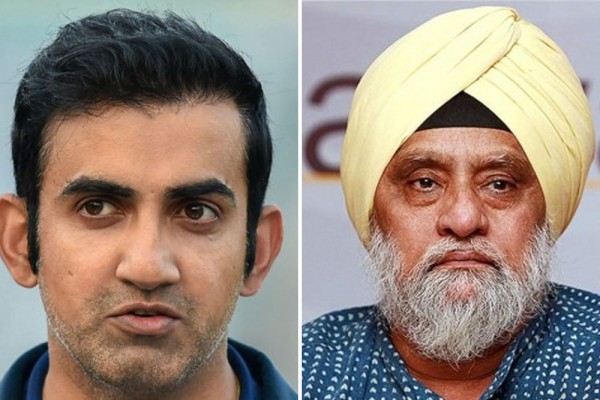 In the tour-opening first T20I on Saturday, India defeated the West Indies by four wickets with debutant Navdeep Saini winning the man of the match award 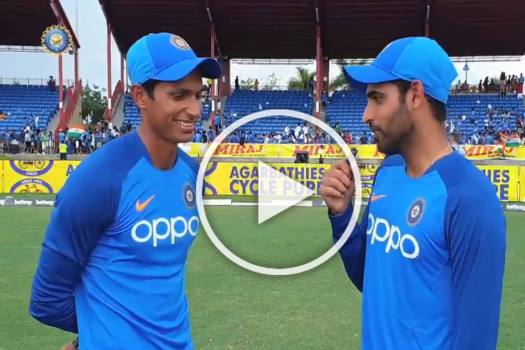 I Could Not Believe It When I Got The India Cap, Says Navdeep Saini After T20I Win Vs West Indies – WATCH

Navdeep Saini made his debut for India, in a T20I win over West Indies. The bowler notched three wickets and conceded 17 runs. 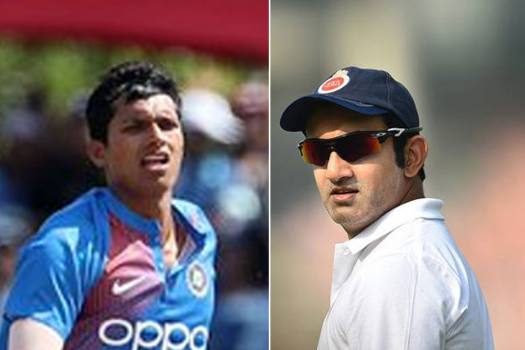 Gautam Gambhir, who fought tooth and nail to have Navdeep Saini included in the Delhi domestic team against the wishes of DDCA officials, hailed the Karnal-born pacer's performance while taking a jibe at Bishan Singh Bedi and Chetan Chauhan 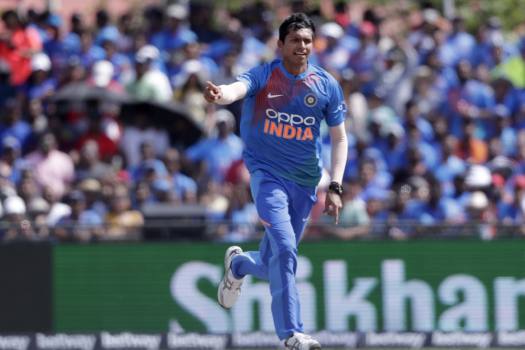 Navdeep Saini notched three wickets and conceded only 17 runs off four overs as India registered a T20I win over West Indies in Florida on August 3. 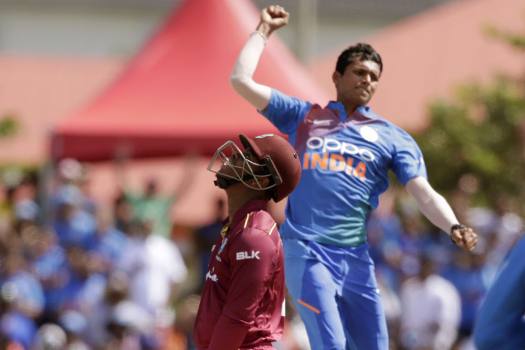 Navdeep Saini claimed three wickets for 17 runs to help India restrict the West Indies to 95 for 9 in the first T20I. India then chased down the target with 2.4 overs to spare for a 4-wicket win 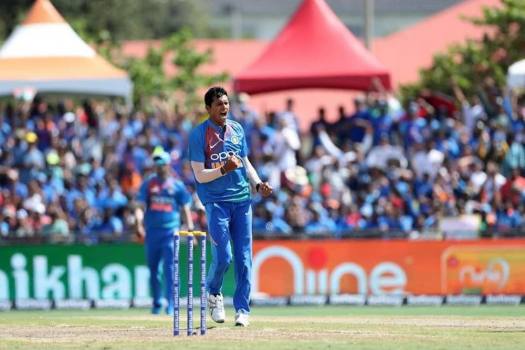 Runs were not easy to come by in Lauderhill as India laboured to a target of 96 and beat West Indies by four wickets. Navdeep Saini ended with a three-for. 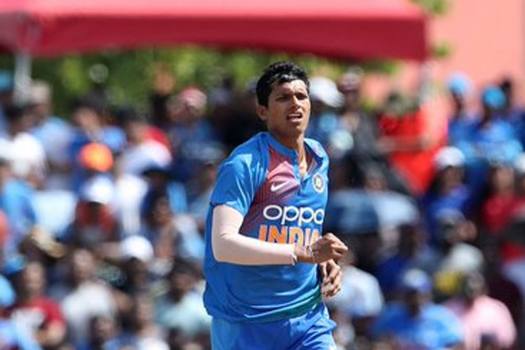 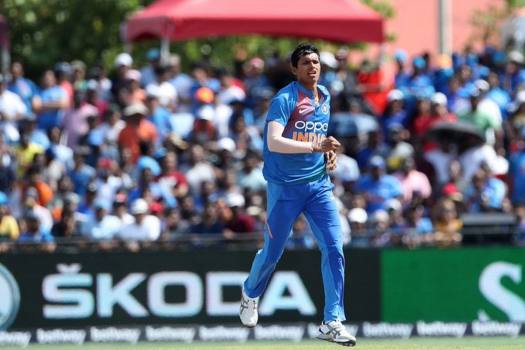