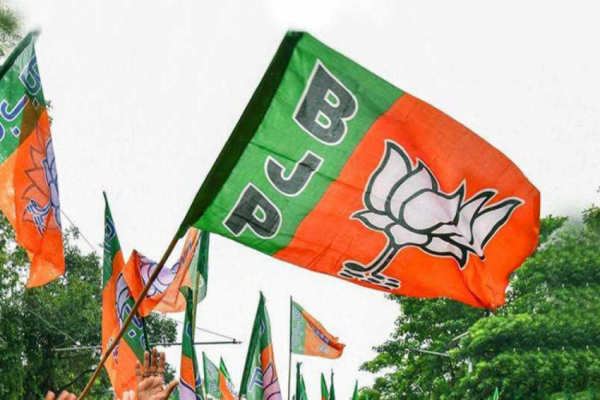 Though BJP’s central leadership praised the party’s performance, rumblings in the state unit indicate all is not well

'The Prime Minister has no moral authority or legitimacy to lead the government of the day. He must quit forthwith'

Parliament has been adjourned sine die 'solely and exclusively for the purpose of promulgating an ordinance to save Shrimati Sonia Gandhi, president of the Congress party and chairperson of the National Advisory Council, from certain disqualification

'The Army Has No Religion'

'...To start inquiring into the religious denominations of the personnel of the Armed forces and further probing the kind of postings being given to each one of them is fraught with dangerous consequences...'. NDA petition to the Prez also asks for E

'...and dismiss Bihar governor Shri Buta Singh,' demands the NDA, in its memorandum to the President, as the 'declaration by the apex court has long term implications for constitutional propriety, political morality and democratic accountability.'

'Not Merely A Corruption Case'

'Is an Italian fugitive close to the Gandhi family going to be helped in a manner that every democratic institution in India is subverted? Is Indian democracy so vulnerable that it can look a helpless spectator to this subversion?' 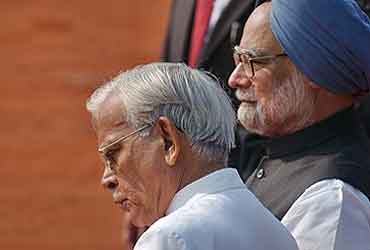 NDA letter to the President: We, the members of the National Democratic Alliance, are constrained to approach your Excellency on a matter of great public importance... 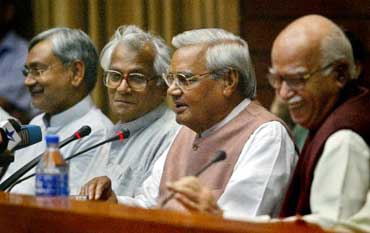 'A Fraud On The Constitution'

'The fact that it took this decision to dissolve the Bihar assembly on the occasion of its first anniversary has once again exposed the thoroughly unscrupulous, anti-democratic and fascist character of the Congress-led alliance.' 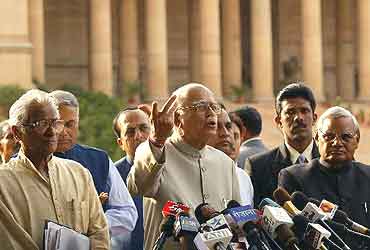 'Intervene Urgently And Effectively To Reverse The Governor's Delinquent Acts'

Full text of the memorandum submitted by the NDA leaders to President A.P.J. Abdul Kalam on the 'shocking conduct of the Governor of Jharkhand'. Full Coverage