As per a recent report, Athiya Shetty and KL Rahul are all set to tie the knot soon, and the venue has also been confirmed. Suniel Shetty Talks About Recent Boycott Of Bollywood Films: Can't Put My Finger On A Reason

Within a span of a month, three major Bollywood films have been the victim of the boycott trend, especially on Twitter. 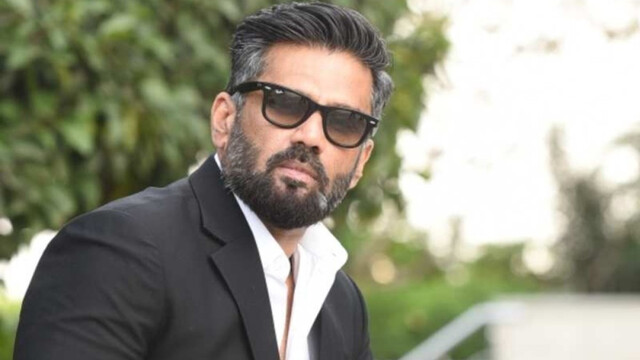 Suniel Shetty Confirms Athiya Shetty And KL Rahul's Wedding, Reveals It Will Happen Once They ‘Get A Break’

Suniel Shetty now said that since both KL Rahul and Athiya Shetty are too busy, their fans and family would have to wait for the right time. 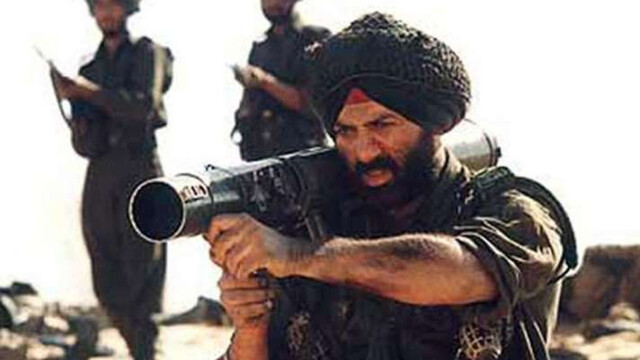 While Bollywood is known to heighten up all its emotions, here are a few films that dialled up the patriotic feeling to an altogether different level of jingoism. 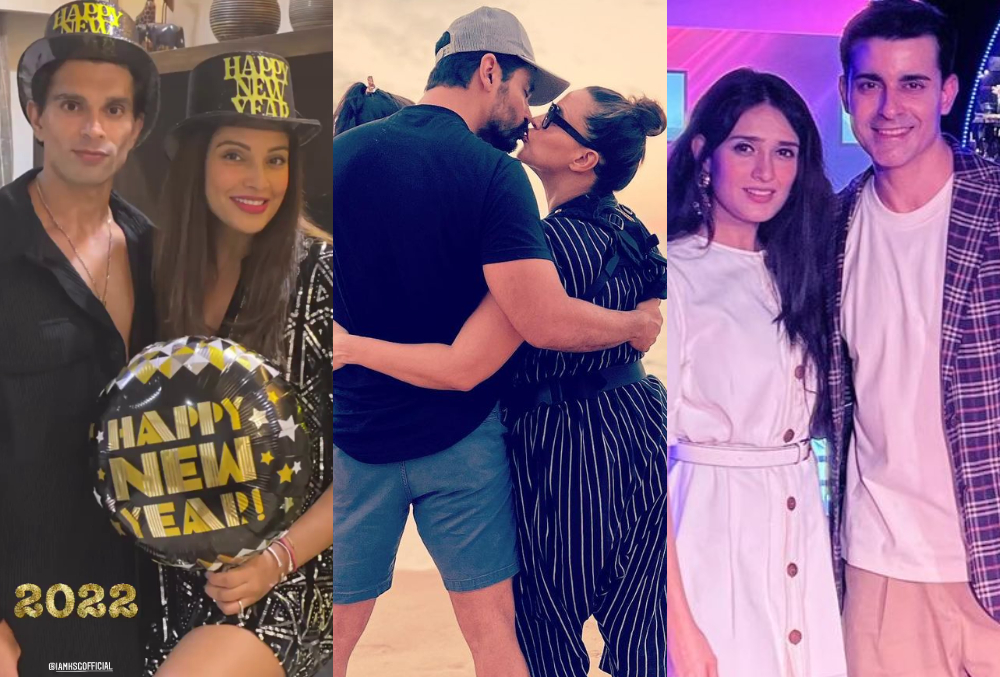 As we entered 2022, many actors and actresses have taken to social media to share their wishes to their fans for a happy and prosperous new year.

Tania Shroff shared an Instagram message about her love for Ahan Shetty. She also posted photos of them from the 'Tadap' set. 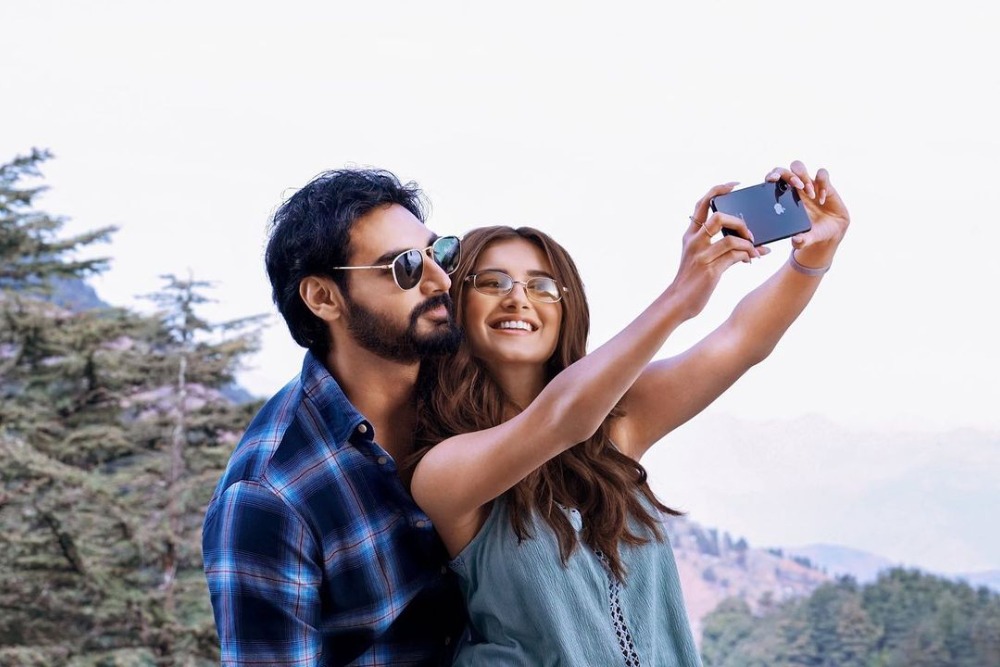 This week's release 'Tadap' marks the debut of actor Suniel Shetty's son, Ahan Shetty, onto the big screens. How is the movie and, more so, how has Jr. Shetty... 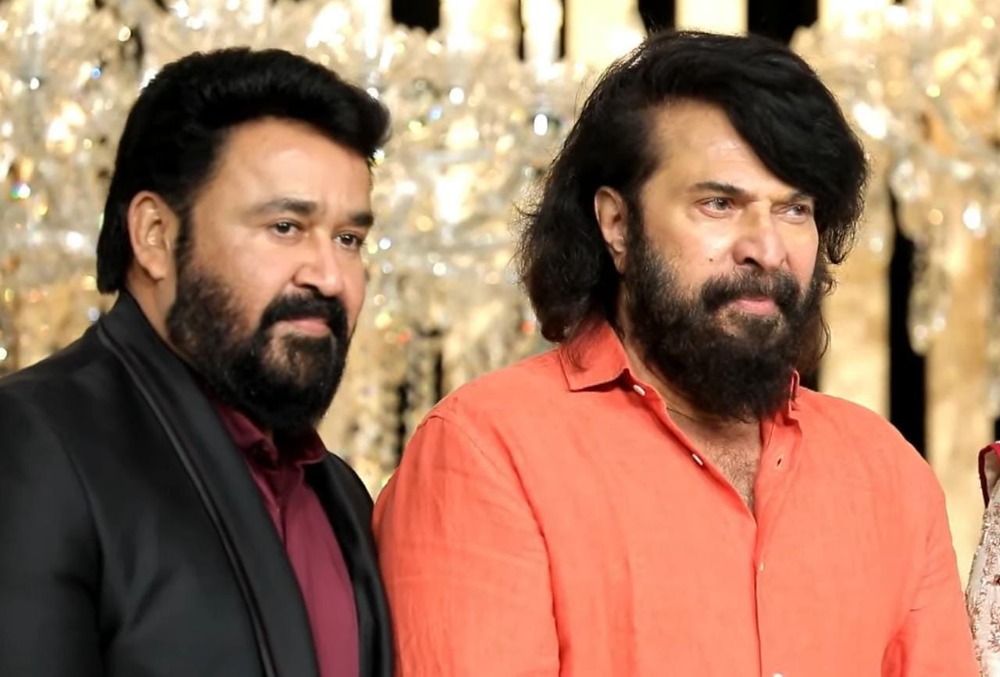 Mohanlal and Mammooty's Pictures From A Wedding In Dubai Go Viral

The two veteran actors were in Dubai to receive their golden visas which will enable them to work in the city without a sponsor for the next 10 years. 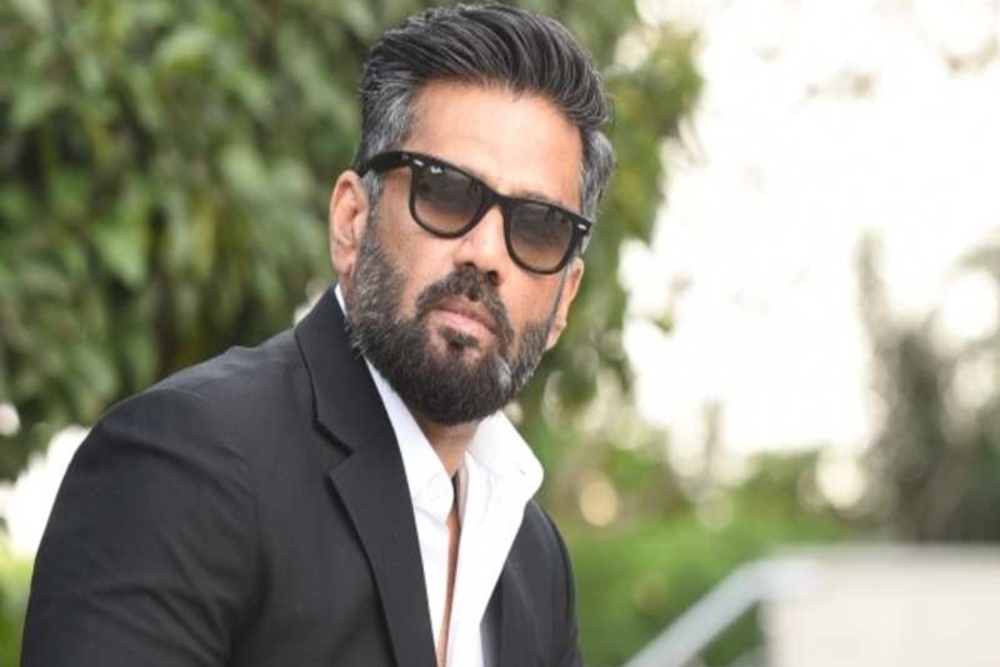 Shetty has alleged that producers at the company have shared a fake poster of the movie with which he is not associated. 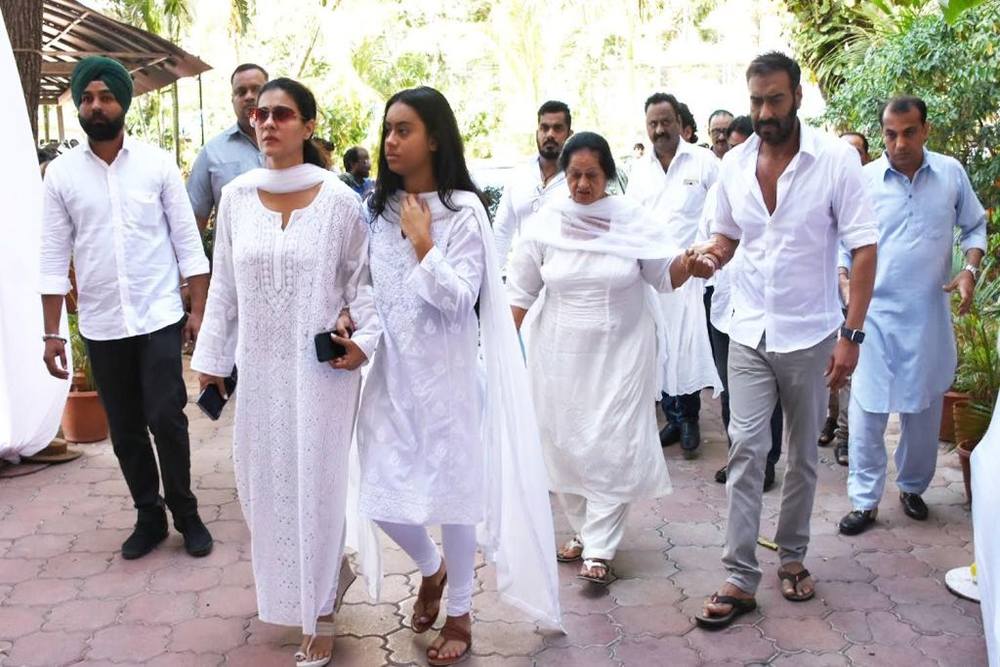