Joe Denly has revealed that he will move to the top of England's order for the fourth Ashes Test against Australia at Old Trafford, with Jason Roy moving down to four 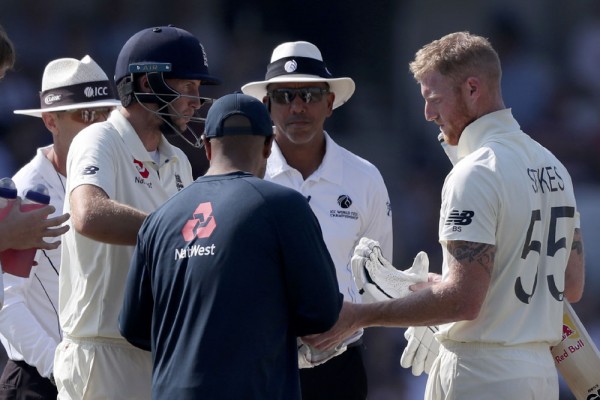 The flaws of both teams – England and Australia – have contributed to the undulating drama of the Ashes 2019 series every bit as much as individual brilliance on each side. Here's a look at the issues facing by both the sides ahead of all-important fourth Test at Old Trafford, Manchester

Jason Roy was struck by a throw-down from ex-England international Marcus Trescothick, working with the team in a temporary coaching capacity, during practice on Tuesday ahead of third Ashes Test 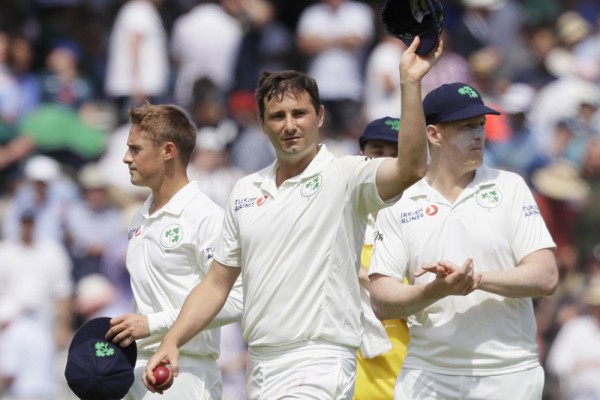 World Cup hero Jason Roy will make his long-form debut for England alongside Olly Stone when Ireland visit Lord's in a historic Test. 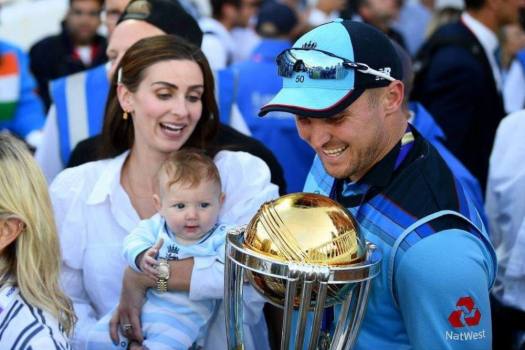 Having excelled at the Cricket World Cup 2019, a Test bow against Ireland and potentially an Ashes call-up are next for England's Jason Roy. 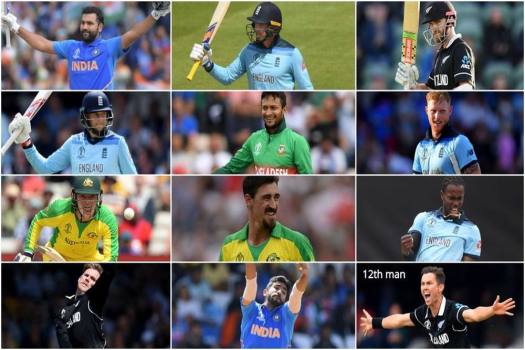 Player of the Tournament Kane Williamson to lead team; six players who featured in the Cricket World Cup England vs New Zealand final at Lord’s make the XI 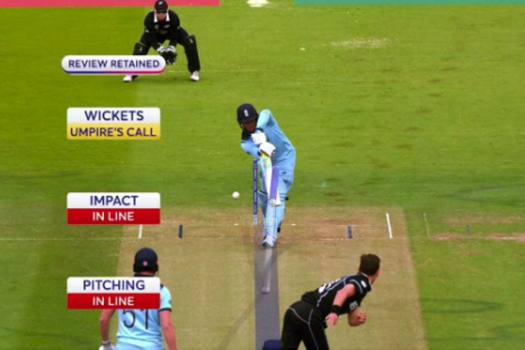 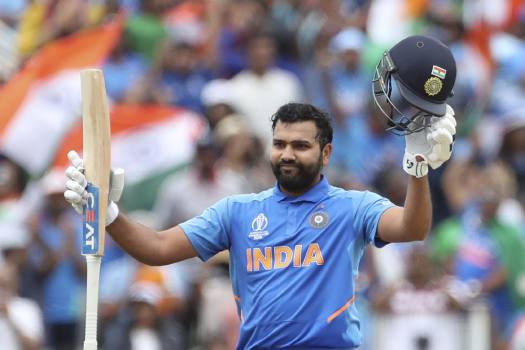 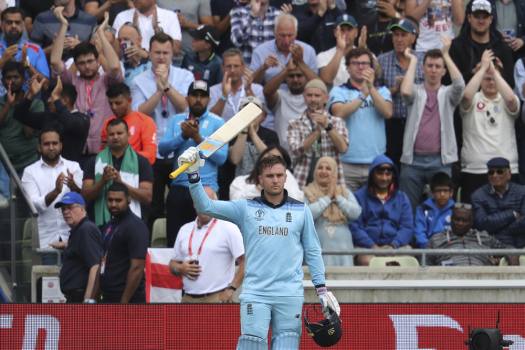 England host New Zealand at Lord's on July 14 for the Cricket World Cup final. English opener Jason Roy feels that his side has worked hard for the current situation. 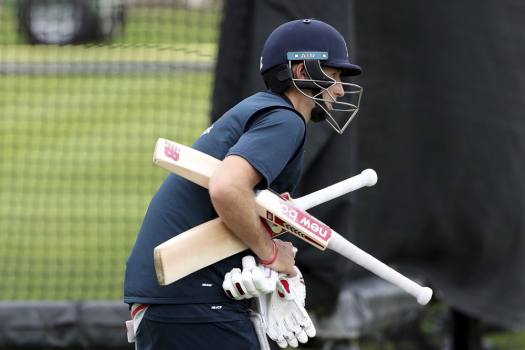 On the eve of the ICC Cricket World Cup 2019 final, we take a look at strength and weakness of both England and New Zealand as the world waits with bated breath to usher in a first-time winner 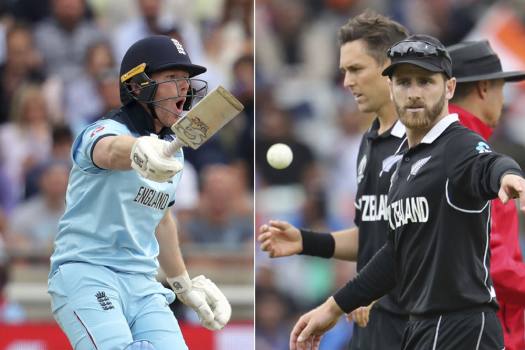 From dedicated followers of the sport right through to cricket newbies, there should be something for everyone, including distraught Indian fans, in Sunday's ICC Cricket World Cup 2019 final between England vs New Zealand. So just watch it... 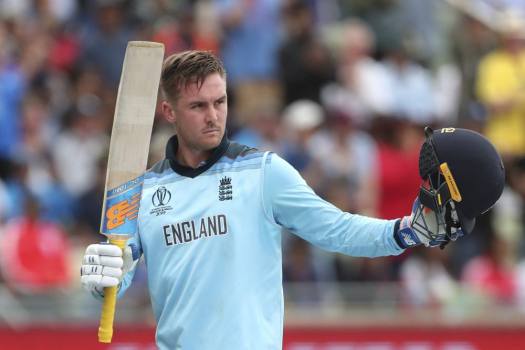 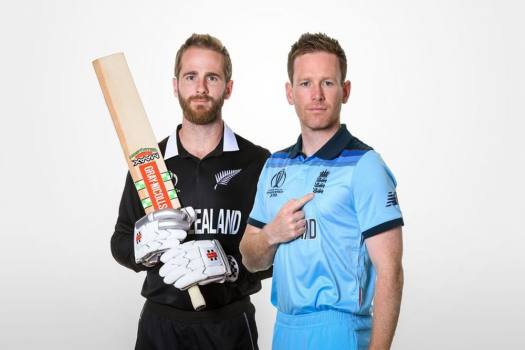 There will be a new winner of the ICC Cricket World Cup in 2019 as hosts England and New Zealand aim to lift the trophy for the first time in Sunday's final at Lord's. 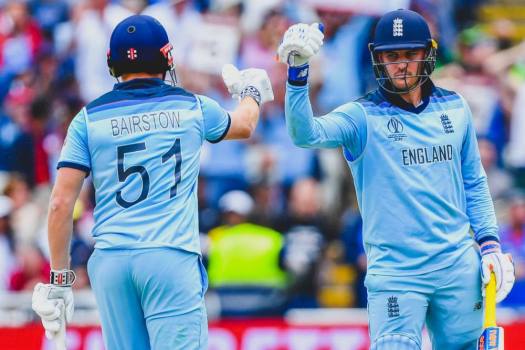 While Jason Roy and Jonny Bairstow have starred in England's Cricket World Cup revival, New Zealand have struggled at the top of the order. 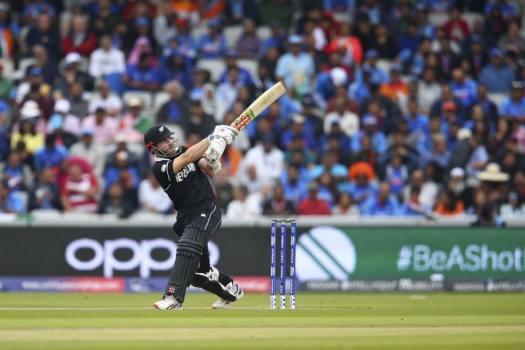 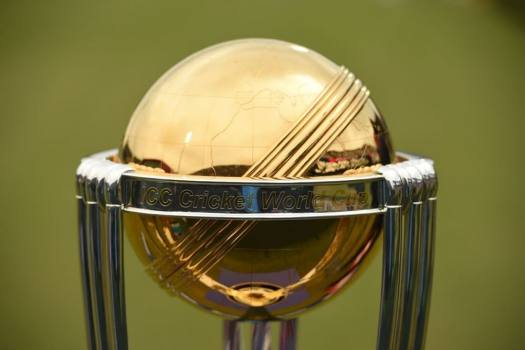 Neither England or New Zealand have won the World Cup before. Both teams had their ups and downs in the league stage but made it to the Lord’s showpiece 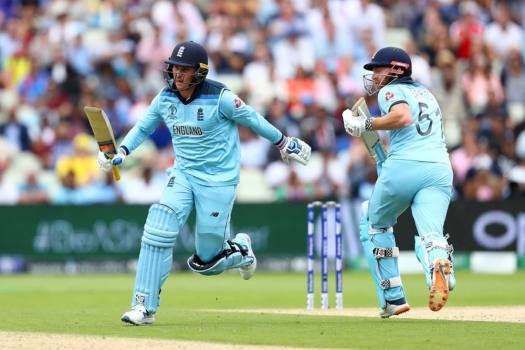 Jason Roy and Jonny Bairstow put on an opening partnership of 124 for the first wicket vs Australia on Thursday. It was the third game in a row that the duo put on a century stand in 2019 Cricket World Cup.

A crane being used to lift an idol of Goddess Durga after immersion to prevent pollution in River Ganga in Kolkata.