Monday's trust vote, if it takes place, will end the prolonged drama in Karnataka that has kept all the political leaders in Congress, JD(S) and the BJP on their toes since the rebel MLAs offered their resignations en masse. 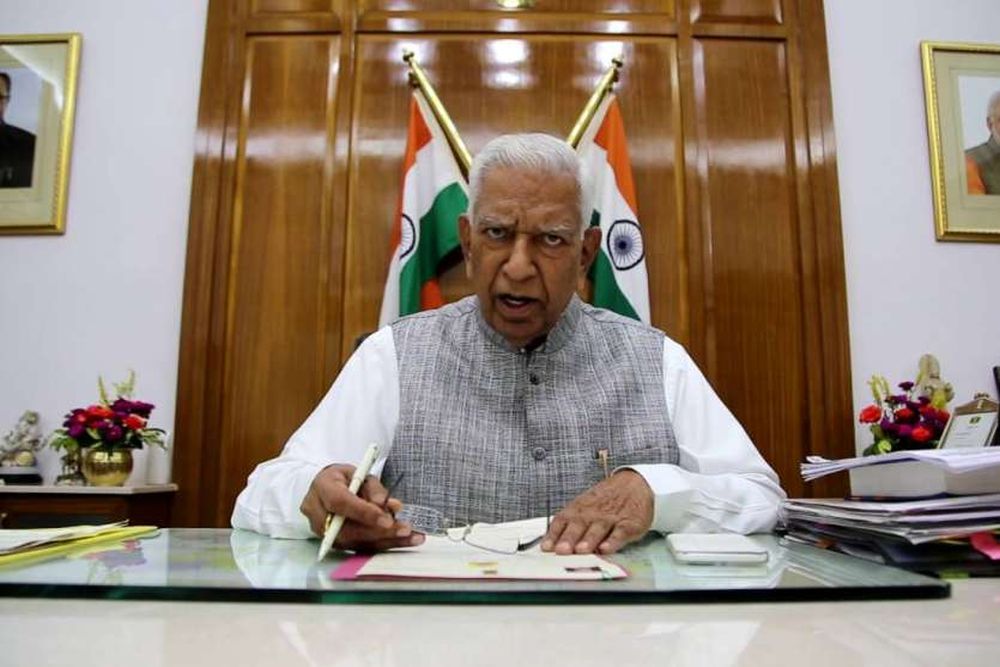 The governor's second letter to Chief Minister H D Kumaraswamy came after the assembly failed to meet his first deadline to complete the trust vote process by 1.30 pm. 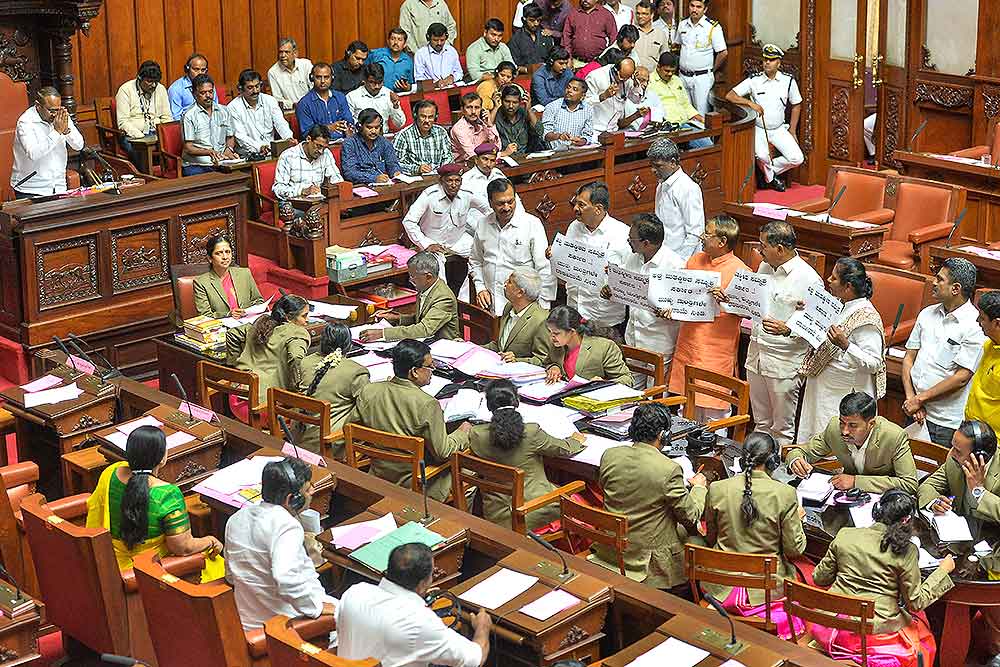 A BJP delegation had earlier met the Karnataka Governor even as the assembly was debating the confidence motion amid fears by the party that "extraneous" issues were being raised by the coalition to prolong the debate. 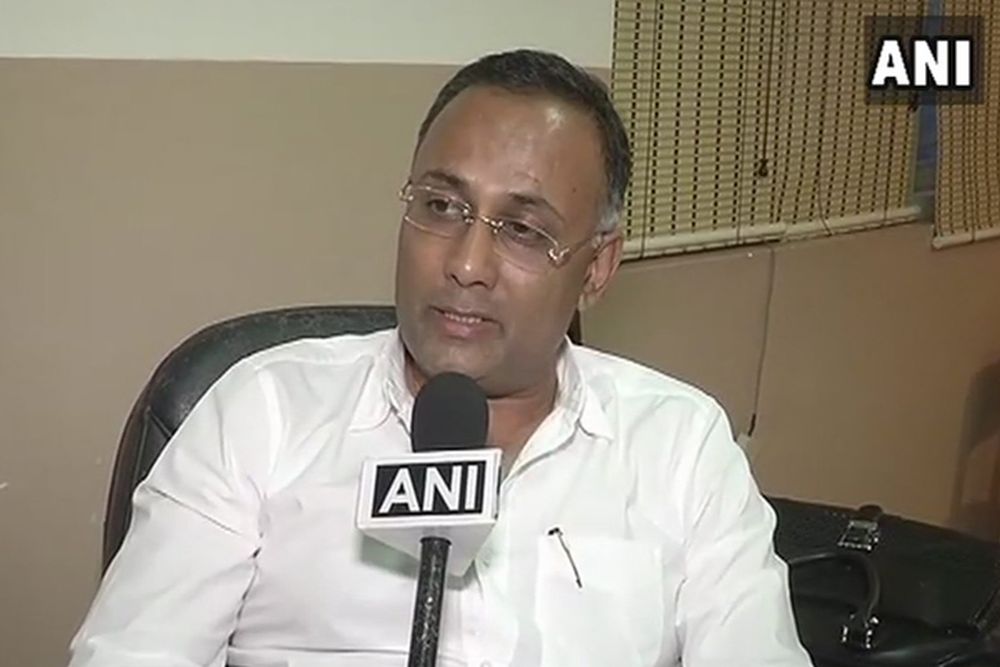 Karnataka Congress chief Dinesh Gundu Rao said that the top court order "whittles down" the power of a political party to issue whip to its MLAs. 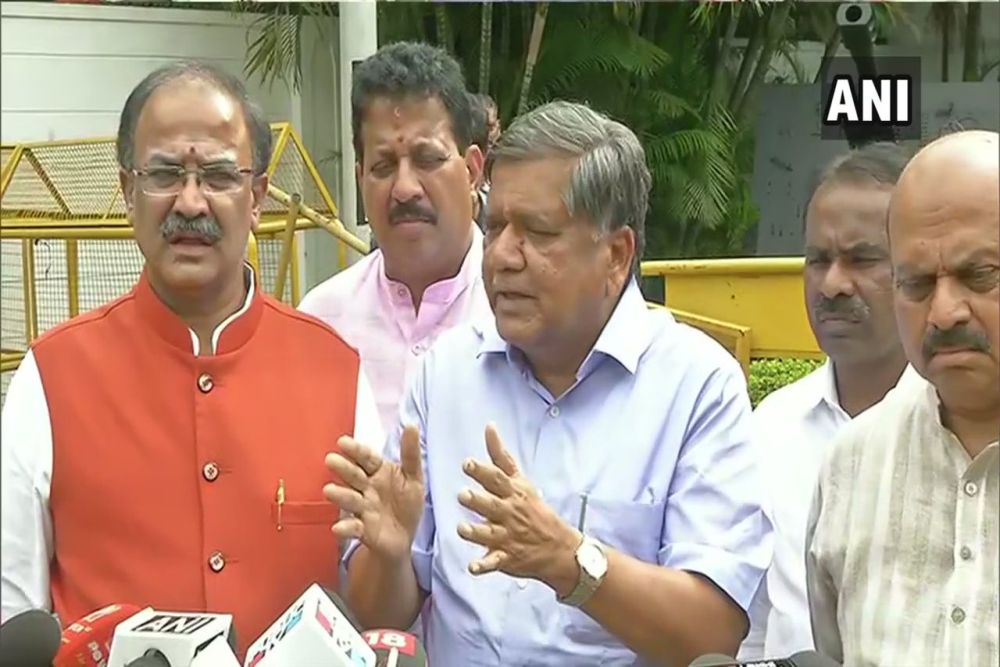 A BJP delegation met Governor Vajubhai Vala even as the Assembly was debating the confidence motion amid fears by the party that "extraneous" issues were being raised by the coalition to prolong the debate to buy more time...